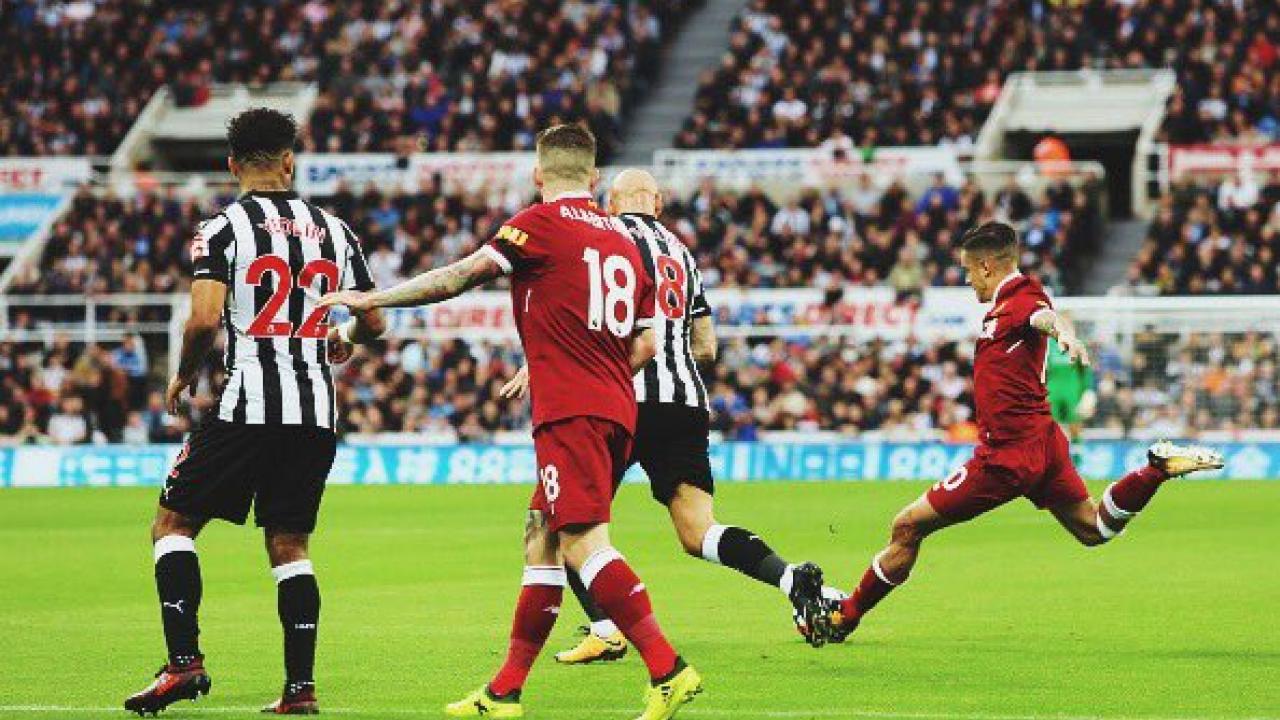 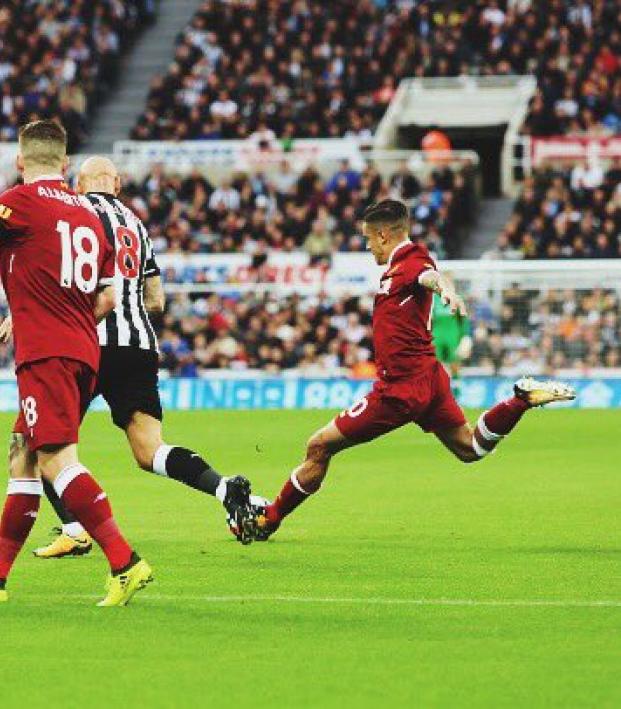 Philippe Coutinho Wonder Goal Not Enough To Save Liverpool From Themselves

Connor Fleming October 1, 2017
Liverpool and Newcastle United played to a 1-1 draw on Sunday to put the Reds seven points behind the pace.

This Philippe Coutinho wonder goal from outside the box, the 17th of his Premier League career, was canceled out by a fortunate Joselu goal as Liverpool and Newcastle United played to a 1-1 draw on Sunday at Saint James’ Park. Liverpool now find themselves trailing the Manchester clubs by seven points after seven matches following their third draw of the season.

Coutinho gave Liverpool the advantage in the 29th minute with a sensational hit from distance. The Brazilian attacker stepped inside from the left before belting an effort inside Rob Elliot’s near post.

COUTINHO! If he wasn't back before, he is now! #YNWA #NEWLIV pic.twitter.com/MkNgGi1qv8

Liverpool deserved their lead but characteristically managed to squander it only seven minutes later. Jonjo Shelvey gained possession in midfield before sending a ball straight through the heart of Liverpool’s defense. Joselu was set free with Joel Matip and Dejan Lovren leaving an absurd amount of space between themselves.

Joselu hasn’t been able to buy a goal over the past two weeks, and his finish here was fortunate after Matip’s recovery tackle sent the ball ricocheting off the Spanish striker’s shin and into the net.

The visitors controlled nearly 68% of possession, completed twice as many passes as the hosts and attempted 17 shots but only managed to put two on target.