After USMNT Clinches World Cup Berth, Here's What We Need To Advance In Qatar

Connor Fleming March 30, 2022
It's a young squad but one that could reach the knockout rounds.

The USMNT is back in the World Cup after great performances against Mexico and Panama earned the nation automatic qualification to Qatar. Not much more can be said about Wednesday night's loss in Costa Rica because at this point, all the United States does is lose in Costa Rica, even if the plan to lay the qualifying ghosts to rest with a historic win actually resulted in a worse margin of defeat than in Trinidad.

Estadio Nacional does this. It takes the best attributes of the players your praise, like Christian Pulisic's dribbling or Walker Zimmerman winning headers, and uses them as battering tools against you. And it elevates its own to another level, like the corner service from 18-year-old Brandon Aguilera on the opening goal and the second assist provided by 17-year-old Jewison Bennette.

But it's all over now; the U.S. is a deserving automatic qualifier, and experience shows that no one spends a second talking about the qualifying cycle once the finals are actually upon us. The USMNT will be there, and this deserves to be wildly celebrated.

This last international window was a great microcosm of Gregg Berhalter's team. It showcased all the progress, the promise and everything we have to look forward to in Qatar (and we did all this without one of the first names on the teamsheet, Weston McKennie), but it also highlighted a couple areas the team desperately needs improvement in to advance beyond the group stage in Qatar.

Ricardo Pepi was quiet against Mexico, but his replacement, Jordan Pefok, missed one of the team's best opportunities. Jesús Ferreira finally got the first U.S. center forward goal since last October against Panama, but Pepi started again on Wednesday night and exited without really troubling Costa Rica's backline.

The largest opportunities to claim the No. 9 role while representing the U.S. have now come and gone without any striker really putting some distance between themselves and the rest.

Berhalter's best option now is probably to wait and see who, through the first three months of the 2022-23 European club season, is actually scoring goals and in form. Let's pray that one of Pepi, Pefok, Josh Sargent or Daryl Dike gets going.

There's a developing style and personality to this team, but its still not "disorganizing the opposition through possession" like Berhalter's previously preached.

The style was obviously going to be different at the Azteca, and it worked well as the U.S. generated a number of opportunities on the break. So you'd expect numbers like 37 percent possession and a 49.4 percent pass completion in the attacking half to improve from there, while the pass map shows how Yunus Musah was sacrificing more for the defense than linking play going forward. 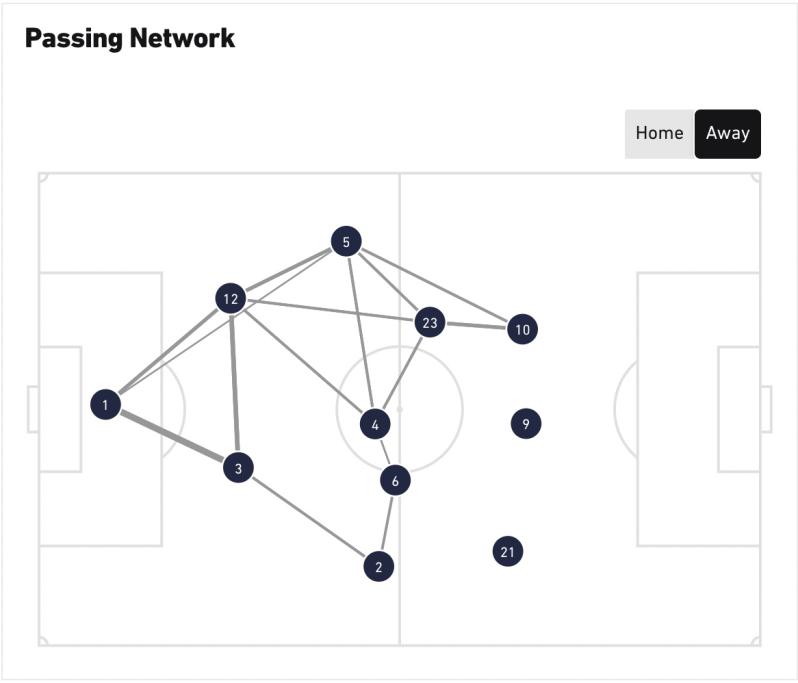 But against Panama the U.S. again — while dominating the scoreline with a four-goal first half — wasn't entirely sharp in possession. The U.S. had a 76.3 percent pass accuracy, which was lower than Panama's, and it dropped to 69.3 percent in the attacking half. This isn't as sharp as Berhalter's approach necessitates against higher quality opposition. 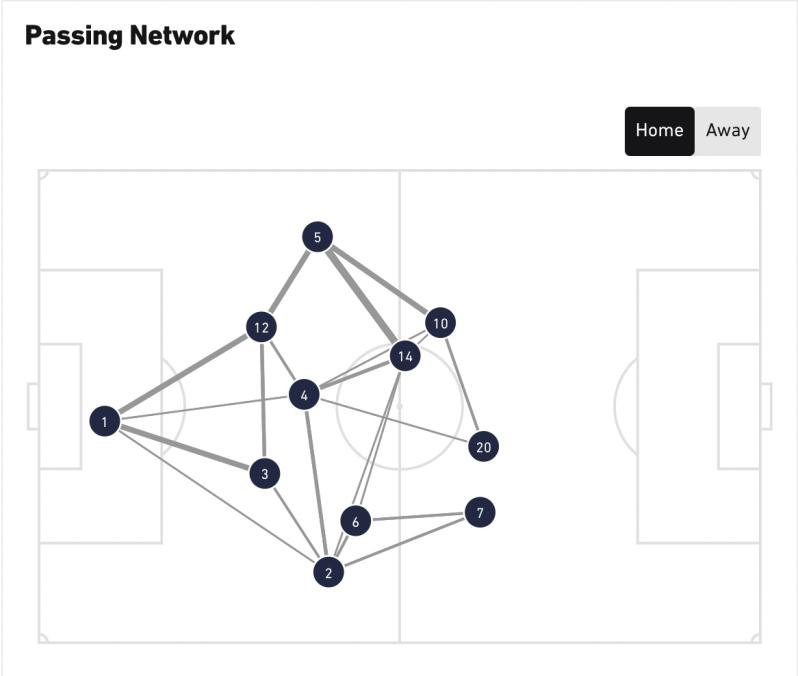 Costa Rica was the most extreme example of the U.S. being unable to link the midfield with its attack as Musah had a stronger showing but the same could not be said of his midfield partners. It didn't help that Tyler Adams went off at halftime after taking two hard fouls. 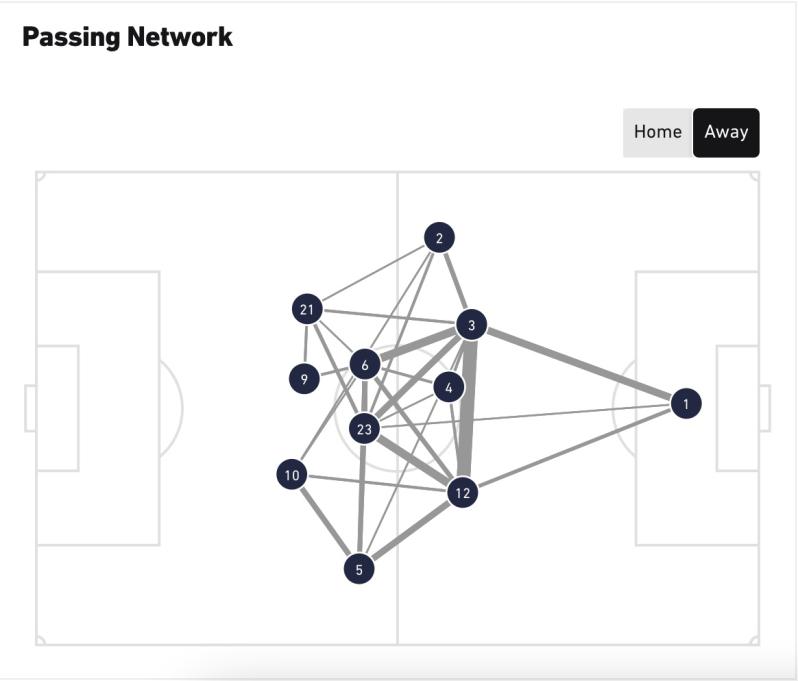 McKennie's presence makes everyone and everything better, but the side's still missing that true metronome in midfield who can play through the lines. It'll be interesting to see where Musah's at in seven months — he's the real deal and could be in that mold soon enough.

Basically we only need to find or develop our versions of Erling Haaland and Kevin De Bruyne real quick and I think we could win the World Cup. Otherwise, let's all just be happy to be there this time around.