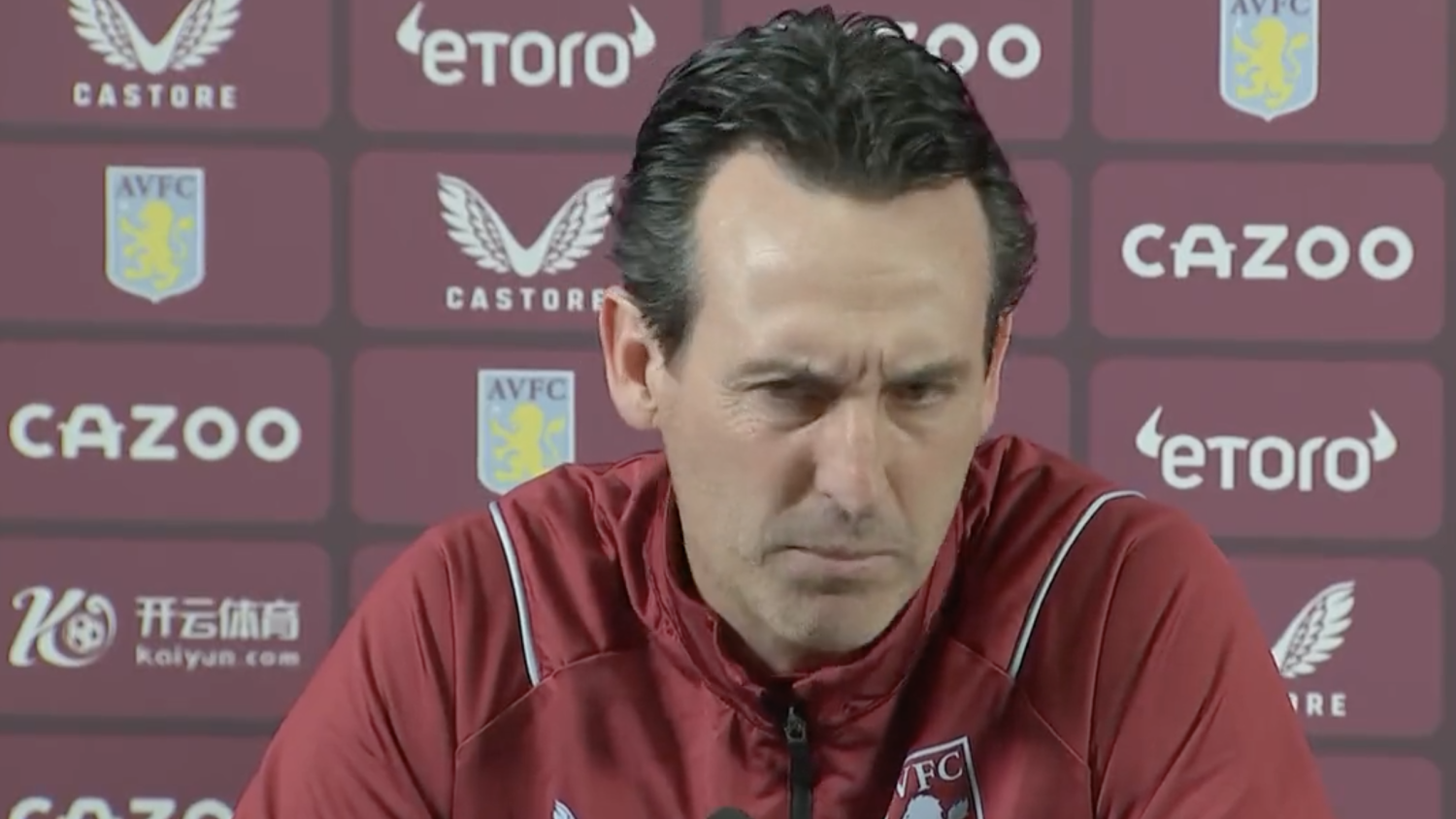 Aston Villa coach Unai Emery praised Argentina goalkeeper Emiliano Martinez's performance at the World Cup, but said he will have a discussion with him about his attitude during the celebrations ahead of the resumption of Premier League action.

After Argentina won the World Cup by defeating France in a penalty shootout, keeper "Dibu" Martinez was in the spotlight for his Golden Glove-winning celebration and later during the victory festivities in Buenos Aires, where he carried a toy baby with Kylian Mbappe's face on it during an open-top bus parade.

"I'll speak with him next week about some celebrations."

"When you feel great emotion, it's difficult to control yourself. I will talk to him next week about some of his celebrations," Emery said in a news conference on Friday.

"I respect him there, he is in the national team. Then he will be with us and that will be our responsibility. We can talk about it," he added.

Speaking ahead of the Boxing Day clash with Liverpool, Emery said was looking forward to another meeting with opposition coach Jürgen Klopp.

"They're a difficult team with the amazing way they play," the Spaniard said. "On Boxing Day, I think it's going to be different. I think we can win against them if we get our best performance."

The 51-year-old, who has been preparing his squad in Dubai before the return of the Premier League, said he was content with the players he has but that one or two could be added in the January transfer window.

(Reporting by Angelica Medina in Mexico CityEditing by Christian Radnedge)