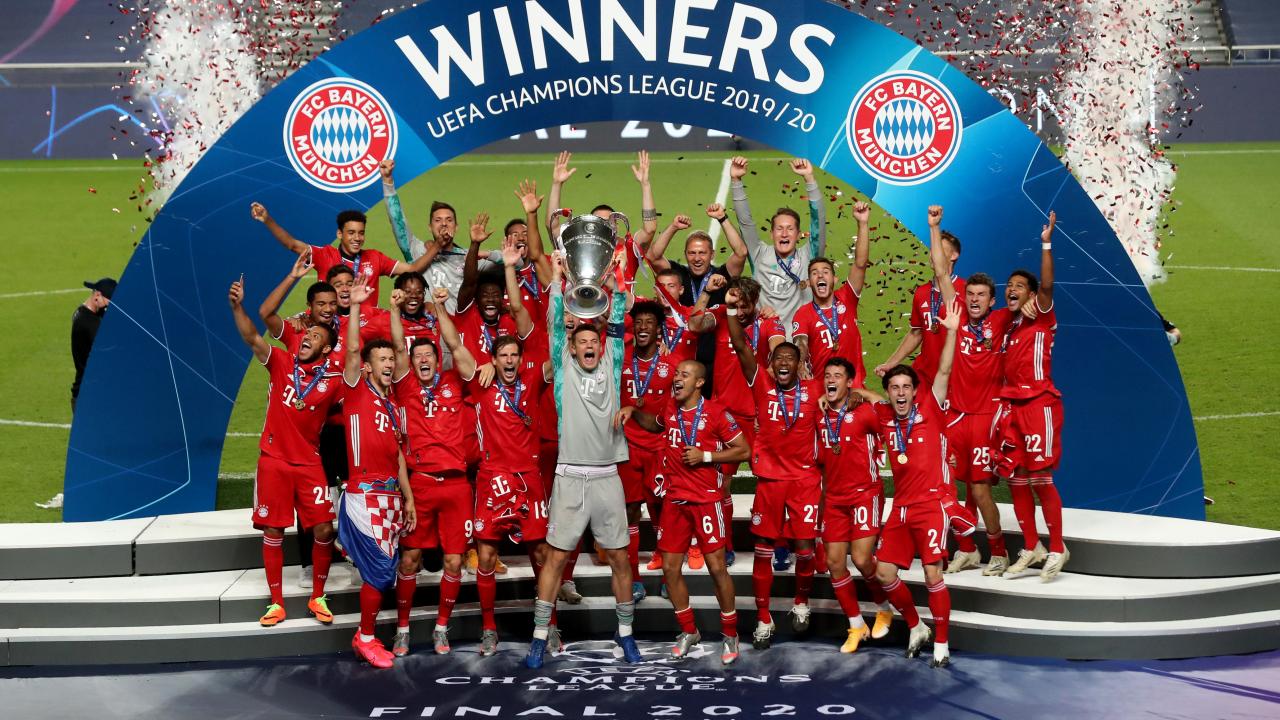 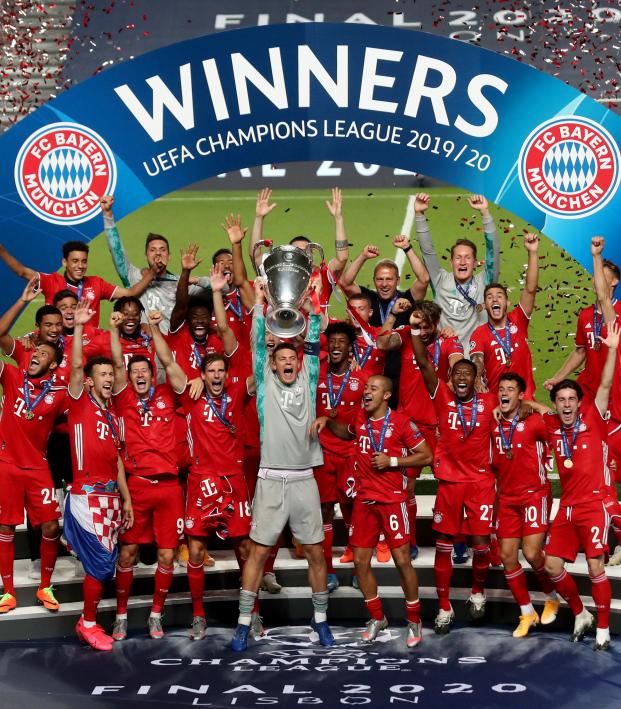 MANCHESTER, England - Agreement on a new-look Champions League structure is close to being completed and should be sealed in the next two weeks, Andrea Agnelli, president of Juventus and chairman of the European Club Association (ECA), said on Monday.

Agnelli told reporters after an ECA General Assembly that clubs could sign "individual commitments" to UEFA's competitions to finally end speculation about a breakaway Super League. He also floated the idea of barring big money transfer deals between clubs competing in the Champions League to cut costs.

European soccer's governing body UEFA has proposed a major change to the Champions League from 2024 with 36 rather than 32 teams, and an overhaul of the group stage into a single table rather than the current groups of four clubs. While there has been criticism of some elements of the plan from the European Leagues organization, which represents the continent's domestic competitions, Agnelli believes the deal is virtually done.

"I would dearly hope that everything will be done in the next couple of weeks, there are details that need to be addressed, one being the access to the competition, how will the four extra spots be allocated? But I would say that within a couple of weeks everything should be pretty much sorted," he said.

UEFA's initial proposal allowed for extra spots to be given for teams placed highest in their rankings, opening the way for the top leagues to have more than four clubs on a regular basis. The Leagues have argued that the extra spots should go to the champions of smaller leagues and Agnelli said he expected the deal would see a compromise with both routes included.

The final plan is likely to be voted on at UEFA's Congress on April 20.

The new format would see 100 extra matches and if agreed upon would almost certainly kill the speculation about a possible breakaway Super League. Agnelli said that if a new package of agreements on governance and control of the competitions was to be agreed, the clubs might make "individual commitments" to the structure.

"If we have clubs that will commit individually to the future competitions... it will actually put it (Super League) to sleep," he said.

Agnelli said cost control remained a key issue that the game needed to address and floated the idea of a Europe-wide Collective Bargaining Agreement (CBA) on salaries, similar to that used in U.S sports, and reducing spending on player transfers by barring deals between elite clubs.

"I think the moment is fertile to think of new solutions. I think we should be looking at a wide range of reforms. I think there is space today to start thinking about a European CBA for sure... it could be a solution," he said.

"We could think of (rules) for the transfer system, whereby clubs qualifying to specific tiers of international competitions wouldn't be allowed to buy each other's players. That would actually improve the indirect solidarity to the other clubs, so no triple figure transfers amongst Champions League participating clubs and we would be focusing on (buying) the champion players of smaller countries.