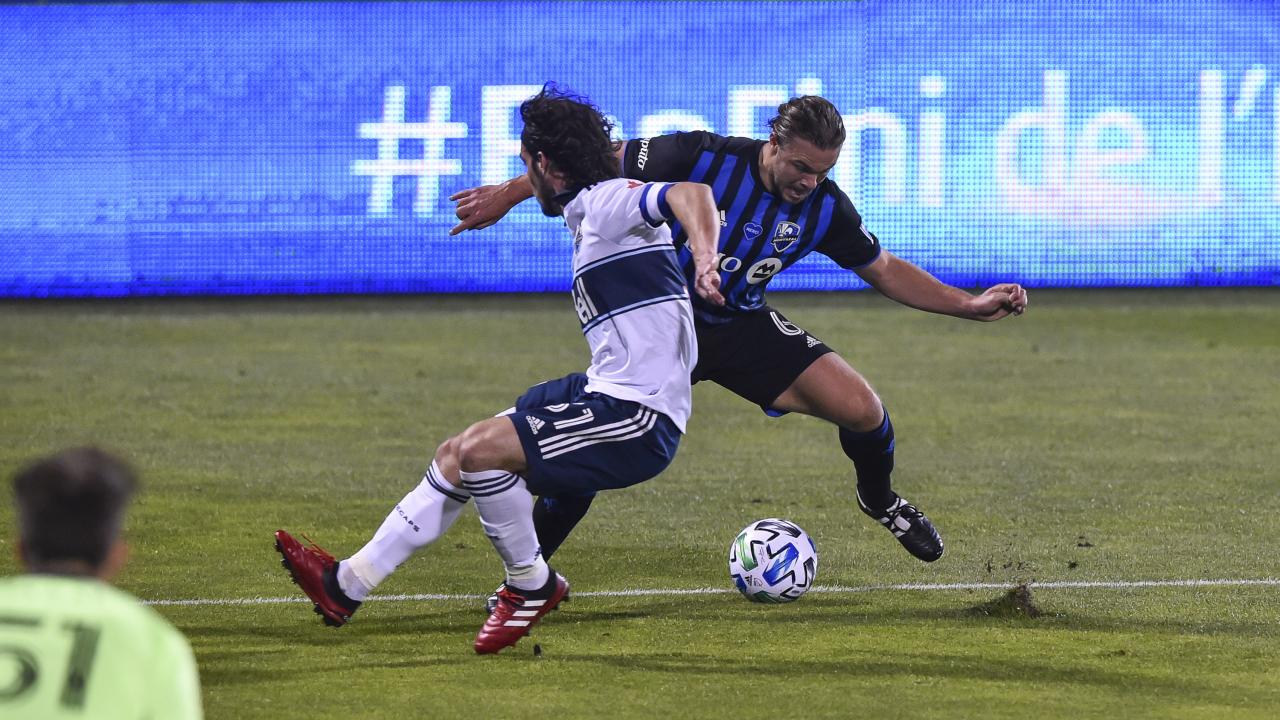 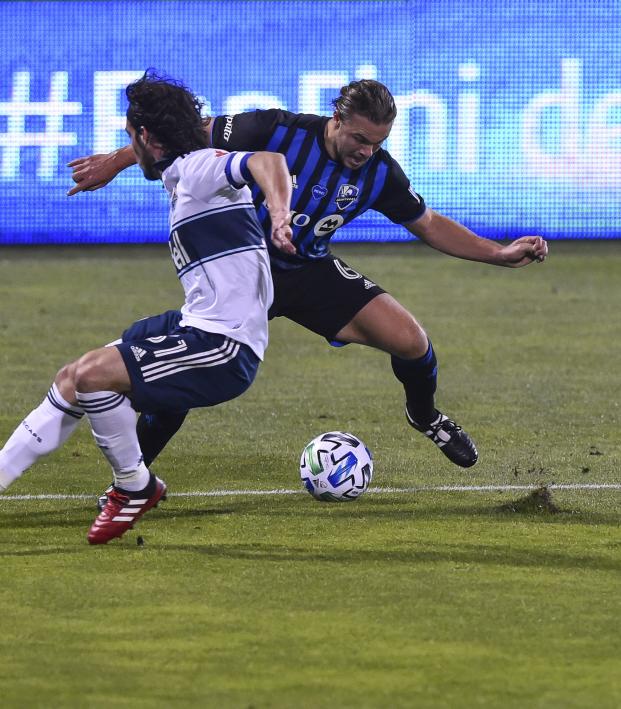 Reuters March 8, 2021
Toronto will also play in Florida, whereas Vancouver is looking at Utah.

With just over a month remaining before the start of the 2021 MLS season, CF Montreal announced Monday it will open its schedule by playing home games at Fort Lauderdale, Florida.

The move was made because of travel restrictions between the United States and Canada that started at the outset of the COVID-19 pandemic last year. Toronto FC already has announced they will open their season with home games at both Orlando and Tampa. The Vancouver Whitecaps are expected to make Sandy, Utah, their temporary home next month.

The NBA's Toronto Raptors made a similar move south, announcing they would start the current season at Tampa. It was later announced they would finish the season with home games in the Florida city.

When the 2020 MLS season resumed, the Montreal franchise — then known as the Montreal Impact — played its home games at Harrison, N.J., at the home of the New York Red Bulls. This year, they will be sharing a venue with Inter Miami CF.

" ... It will be a very special situation and we want our players to be in the best possible conditions before coming back to play in Montreal," club sporting director Olivier Renard said in a release. "We will do everything in our power to allow the players and the staff to be joined by their families so they can feel good while they are away from home."