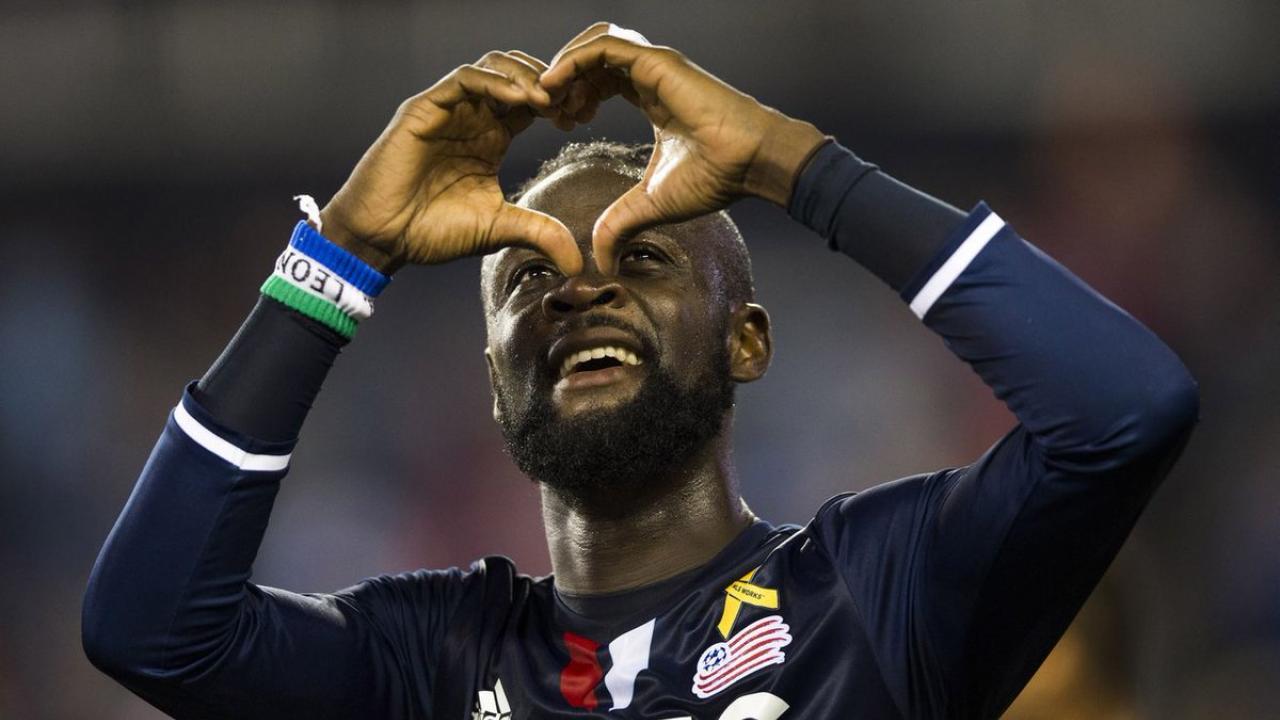 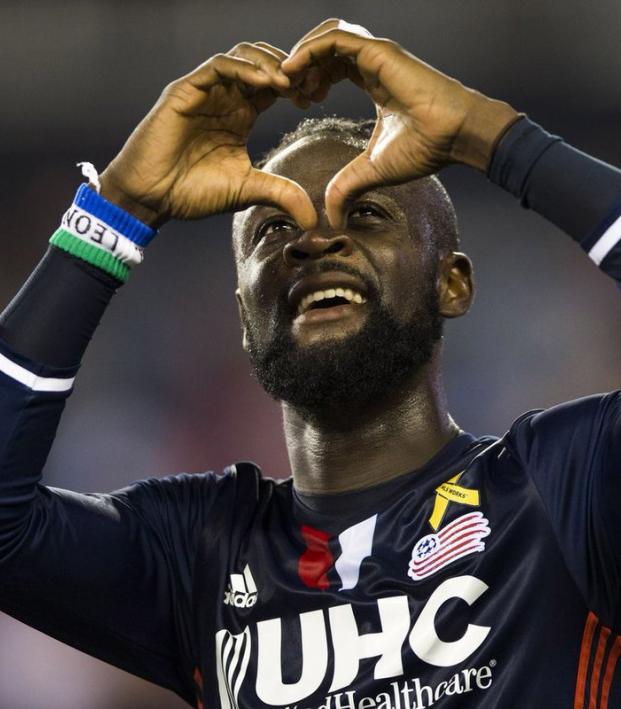 Travis Yoesting September 21, 2017
The current New England Revs striker and his virility is the key to Sporting KC’s USOC victories.

Sporting Kansas City defeated the New York Red Bulls 2-1 in the U.S. Open Cup final on Wednesday night at Children’s Mercy Park in Kansas City, Kansas. The result really was never in question, not because KC was playing at home or had won two of the last five Cups, but because Kei Kamara.

When you married a Kansa girl  . . . . Congratulations @sportingkc #USOC

Look, we here at The18 aren’t prone to superstitions. Stitions are plenty for us. But the proof is right there in Kamara’s text log with his wife, Kristin. They get engaged when KC starts its run of three titles in six years, have their first child for KC's second crown and second child this year. There isn’t any other way to explain Kansas City’s U.S. Open Cup success, especially when tiny 5-foot-5 Latif Blessing scored the opener on Wednesday with his head.

Sure, you could argue Peter Vermes is one of America’s best coaches and also one of the few who puts a big emphasis on the U.S. Open Cup. Or you could talk about how Sporting KC played all but one of its USOC matches this year at home, where they’re undefeated. Maybe you want to bring up Western Conference-leading goal differential or Graham Zusi’s man bun, but you’d be wrong again.

It’s all down to Kamara, who was on Sporting KC’s books from 2009 to 2013, when he presumably met his SKC-loving wife. Kamara, 10th on Major League Soccer’s all-time scoring chart, now plays for the New England Revolution, but he’s still sending positive mojo to Sporting KC through his love life, both with well-timed engagements and lack of contraception.

But really, how could a man who dresses like this not be more virile than Antonio Cromartie?

Of course, there is still one mystery. How did Kansas City win the 2004 U.S. Open Cup? Kamara, who was born in Sierra Leone but immigrated with his family to the U.S. at the age of 16, was playing for USL side Orange County Blue Star in 2004.

Kamara was 20 when Sporting KC lifted the Lamar Hunt Trophy that year. We can only assume that was the year he lost his virginity. We’ll report back when we learn more about the 20-year-old Kamara’s love life.