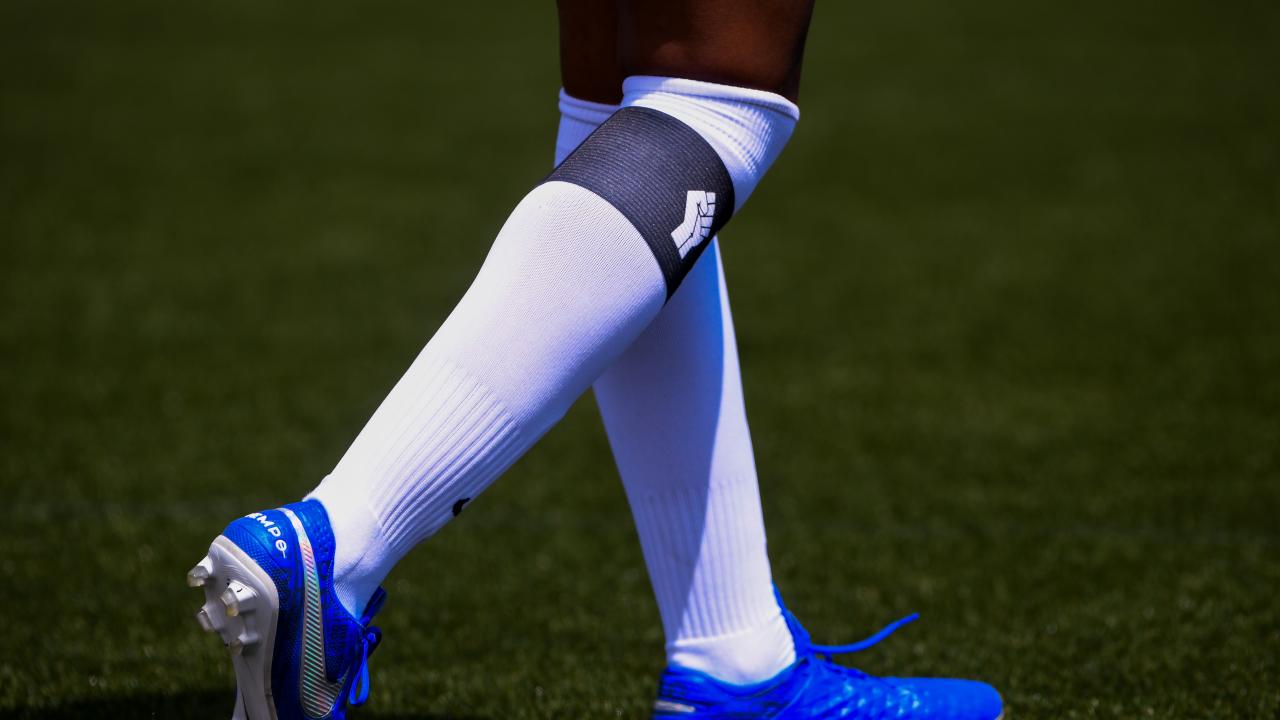 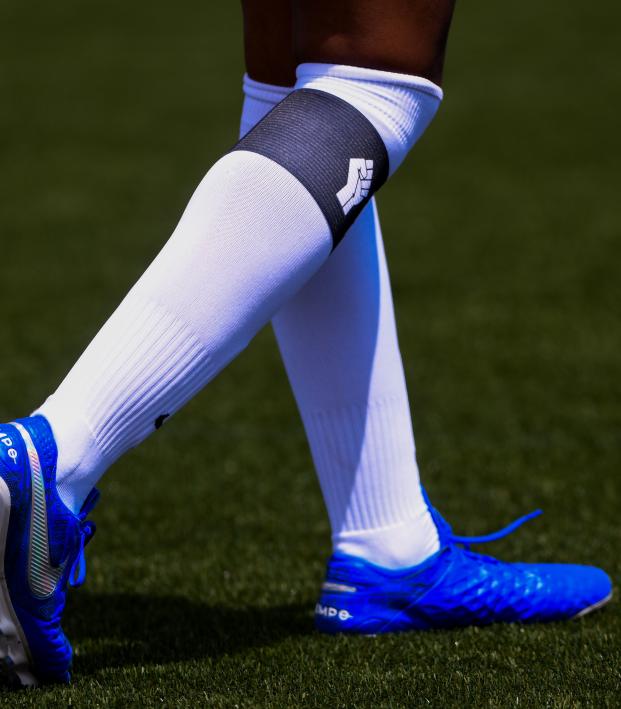 Travis Yoesting April 20, 2021
U.S. Soccer released a statement on the verdict in the murder of George Floyd.

While the soccer world was turned upside down early this week with the announcement of the European Super League — and its impending demise — the non-soccer world has been glued to the trial of Derek Chauvin, the former police officer who was filmed murdering George Floyd, a Black man, in broad daylight last year.

Last summer, Floyd’s murder ignited a reckoning on race. A guilty verdict is nothing to celebrate and no substitute for policy reform (nor will it bring George Floyd back), but Tuesday’s conviction was, perhaps, a sign of progress a town over from where the police officer who shot Philando Castile dead was acquitted of all charges four years prior.

The soccer community never once stayed silent on the Floyd murder, starting with Weston McKennie wearing a Justice For George armband in the Bundesliga. Not long after the guilty verdict was read, U.S. Soccer, MLS and NWSL clubs and American players spoke out about the conviction.

Here is a collection of the responses across the soccer landscape to the Derek Chauvin verdict.

Black Lives Matter.
Justice matters.
There is more work to do.

We are all Sounders. pic.twitter.com/GTIBbkrfrU

One down yes, but it’s not over. I pray that big Floyd is being taken care of by the angels. Let’s hope this is the turning point for the many families that’s crying for justice for their love once. #BlackLivesMatter #LoveWins

Big step in a LONG journey, but the jobs not done