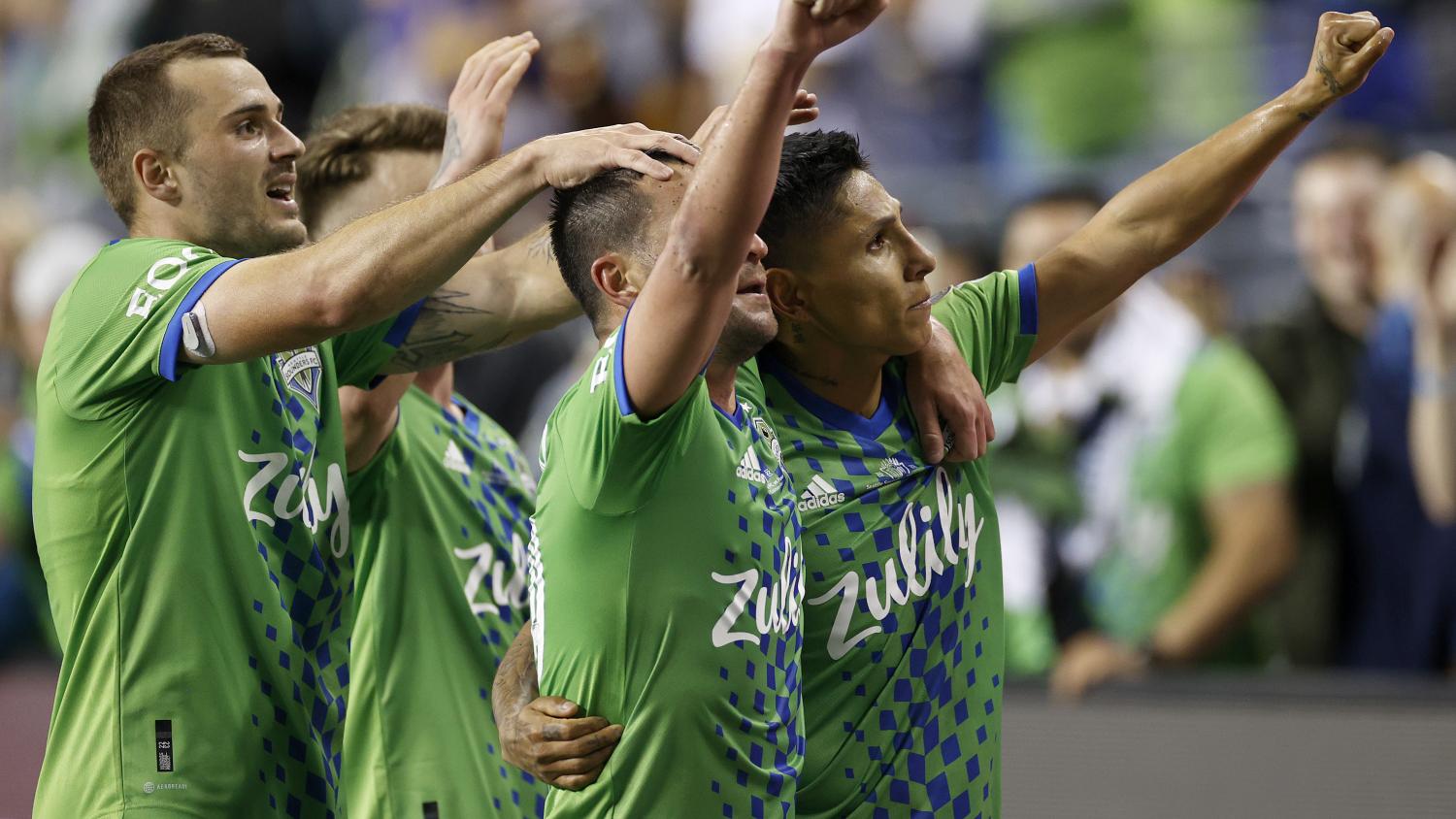 We are marking down Feb. 8, just in case.
Getty Images

Seattle Sounders learned on Friday how their path at the Club World Cup looks. And to be honest, it's pretty exciting!

Following FIFA's official draw, the current Concacaf champions and the first team in MLS history in the tournament is just one game away from a potential clash against Spanish giant Real Madrid.

Seattle Sounders will debut in the Club World Cup – held in Morocco – on Feb. 4 against the winner of the game between Egyptian powerhouse Al-Ahly and New Zealander hope Auckland City on Feb. 1.

If the Seattle Sounders get the W, everything will be on the table for a massive semifinal match versus Los Merengues on Feb. 8. Courtois, Modrić, Kroos, Vinícius Jr. and Benzema included.

How could you not get excited?

And if you like to dream big, surely you want to know how the other side of the bracket is looking, right? And well, you will see the Moroccan side Wydad AC vs. the Saudi Al-Hilal on Feb. 4, battling for the chance to face CONMEBOL champions Flamengo in the other semifinal.

Who do you think will reach the final? pic.twitter.com/wnowKbv41C

How to watch the Club World Cup in the US?

If you want to follow Seattle Sounders' dreams in Morocco, you should know that FOX owns the English rights to broadcast the tournament in the US territory.

So FOX and FS1 are the answers you were looking for.

(*The times for the games have not been released yet.)