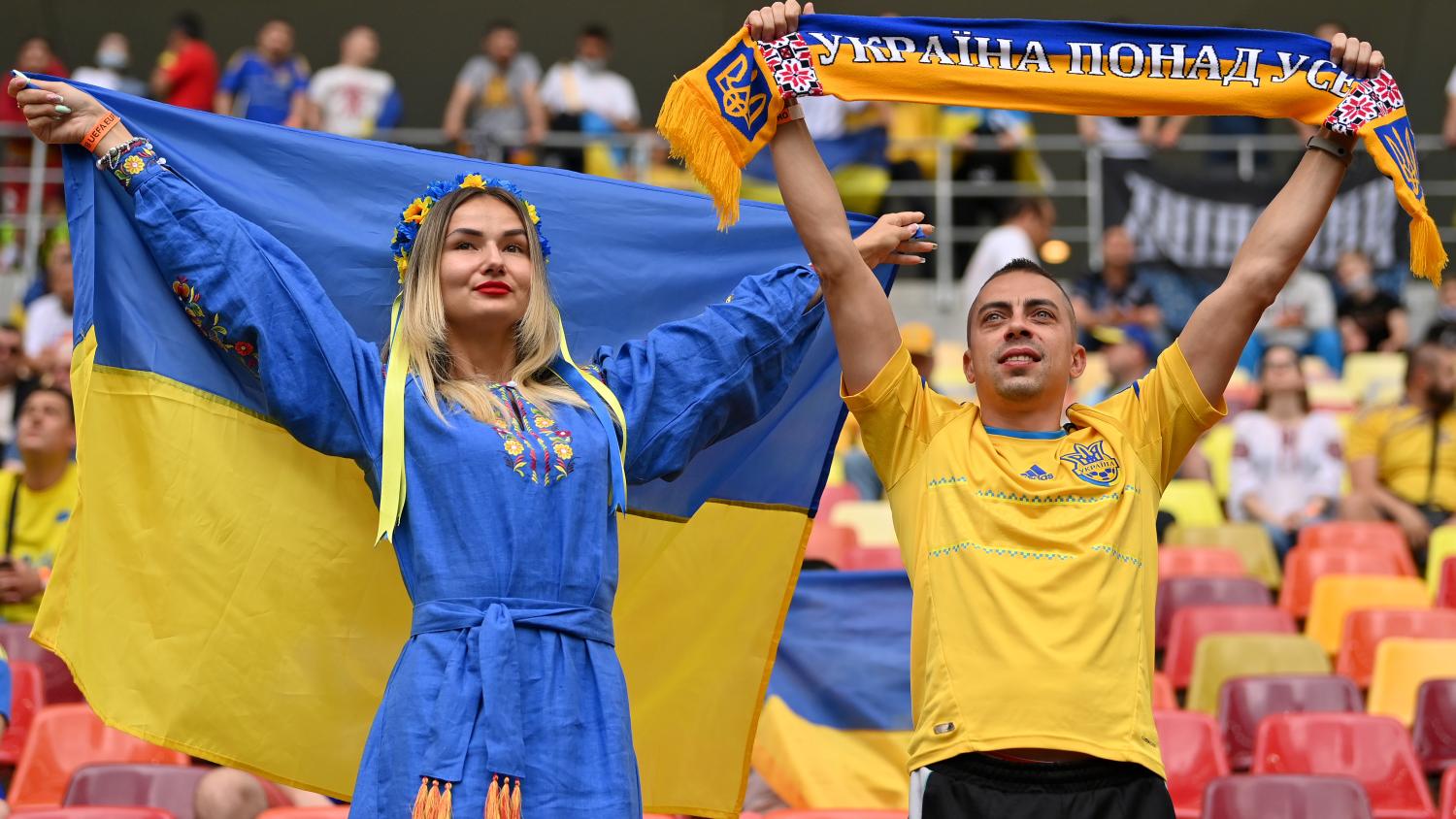 The winner plays Wales in Cardiff on June 5 for a spot in Qatar.
Getty Images

Ukraine's delayed World Cup qualification playoff semifinal against Scotland has been rearranged for June 1, with the winners facing Wales four days later for a place at this year's tournament, FIFA and UEFA said in a statement on Thursday.

The match was due to be played at Hampden Park in Glasgow on March 24 but Ukraine's Football Association asked FIFA to postpone the qualifier following Russia's invasion, which Moscow calls a "special operation."

⚽ A new match schedule for World Cup qualifying play-offs and several #NationsLeague matches has been agreed.

This is thanks to a remarkable spirit of solidarity and cooperation by all.

Wales beat Austria 2-1 in their semifinal and will host the playoff final at the Cardiff City Stadium on June 5. The winners will join England, Iran and the United States in Group B at the World Cup, which takes place from Nov. 21-Dec. 18 in Qatar.

Russia were scheduled to take part in the playoffs but have been suspended from international soccer by UEFA and FIFA.

"It will be great to be able to welcome Ukraine to Hampden Park in June," Scottish FA chief executive Ian Maxwell said. "Postponing the original tie was the right and only thing to do. While, understandably, there will be two sets of competitive players who are committed to taking another step closer to World Cup qualification, we also understand and appreciate the wider context in which the match will take place."

To accommodate the postponed playoff ties, UEFA has rescheduled Nations League fixtures involving Scotland, Wales and Ukraine in June and September, with venues and kickoff times to be confirmed later.

(Reporting by Hritika Sharma in Bengaluru; Editing by Ken Ferris and Toby Davis)