Tabaré Azcona October 8, 2017
A brilliant career with “Los Blancos” started for one of the best forwards ever in 2002.

Brazilian legend Ronaldo is hands down one of the best forwards ever to have played the beautiful game. Some argue had it not been for numerous unfortunate injuries, “The Phenomenon” would have been the best ever in world football.

Ronaldo started out playing for Cruzeiro in Brazil. It wasn’t long before he caught the eye of mayor European clubs. At only 17, he was signed by Dutch side PSV Eindhoven.

Prior to becoming one of the “Galácticos”, Ronaldo played for Barcelona in 1996-1997, when he was La Liga top scorer with 34 goals.

Later on Ronaldo Nazario would become an Inter Milan player, where he would remain from 1997 to 2002. 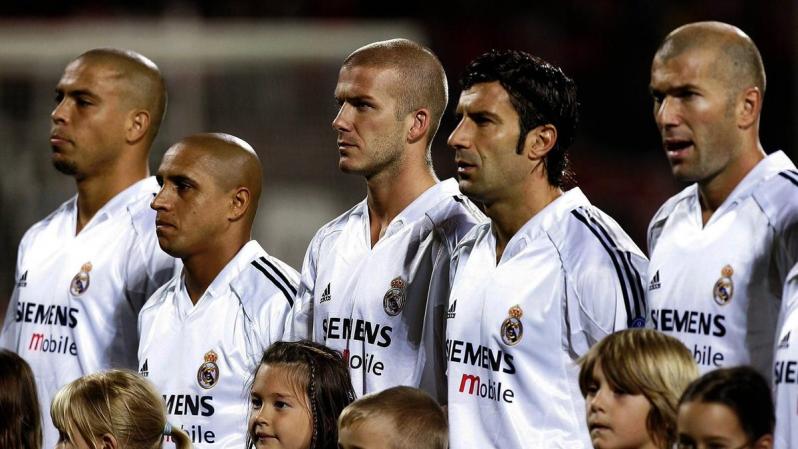 Fifteen years ago, Ronaldo made his debut for Real Madrid in a match against Alavés. In that game, Ronaldo came in as a sub in the 63rd minute. One minute later, he scored. That night, “The Phenomenon” scored a magnificent brace that set precedent to what would be a much successful career at the Spanish capital.

This weekend, we commemorate the start of a brilliant career for Ronaldo at Real Madrid. Watch that night's highlights below: