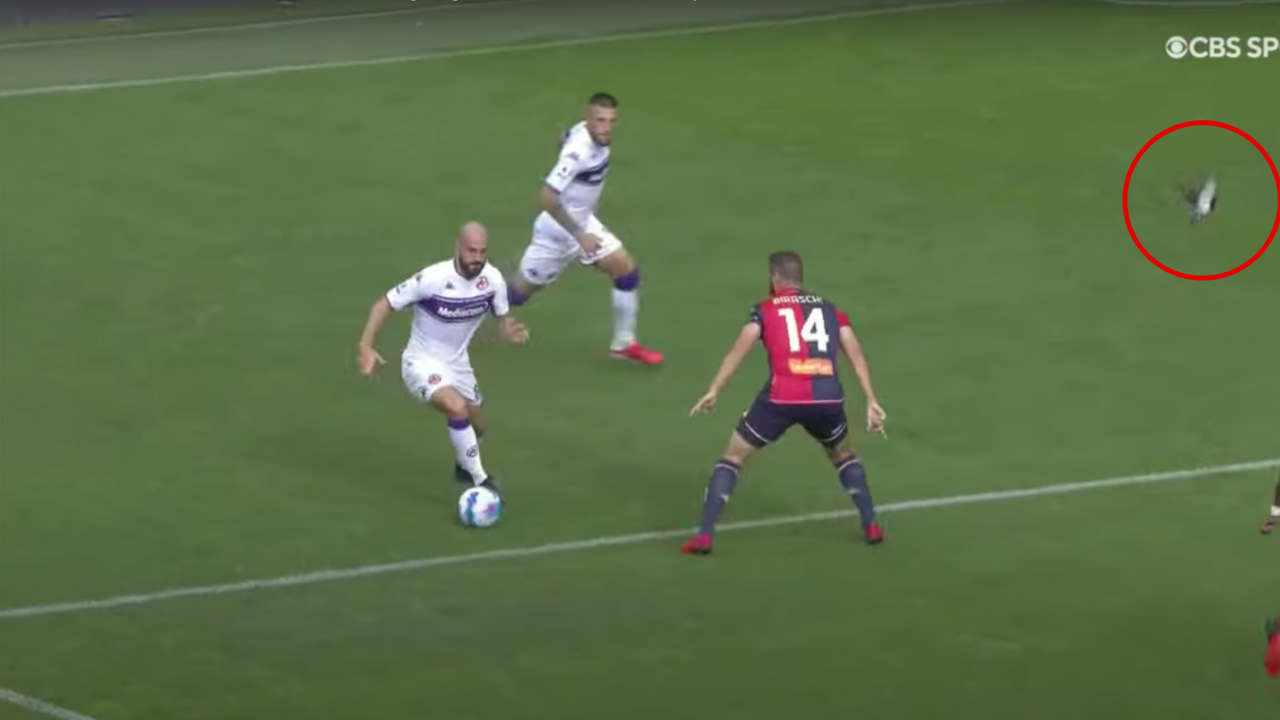 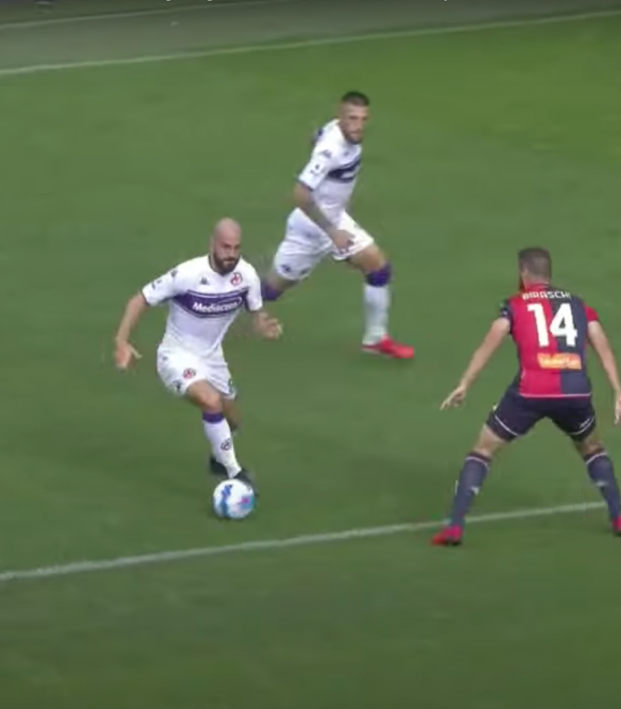 Travis Yoesting September 18, 2021
Fiorentina’s Riccardo Saponara took advantage of a dummy run from a random bird on the pitch to open the scoring against Genoa.

Over a decade ago, Arjen Robben perfected using an overlapping run as a decoy to cut inside and launch a long-range shot. On Saturday, Riccardo Saponara did one better, using the flight of a random bird on the pitch as a dummy run to score a smashing goal to help Fiorentina beat Genoa 2-1.

After coming on at halftime, Saponara opened the scoring on the hour mark, starting on the left wing and cutting inside before ripping a snipe into the far corner. If you watch closely, Saponara points at a bird, probably signaling it to take flight. Almost immediately, the defender backs off Saponara, conceding the space he needed to score the opener.

Riccardo Saponara with a stunning effort to get Fiorentina started pic.twitter.com/AYdoBnYEcD

Giacoma Bonaventura added a second in the 89th minute, which proved to be the winner as Domenico Criscito made things interesting with a penalty in the 98th minute. It was, admittedly, a weak penalty, but it didn’t prove decisive as the match finished 2-1.