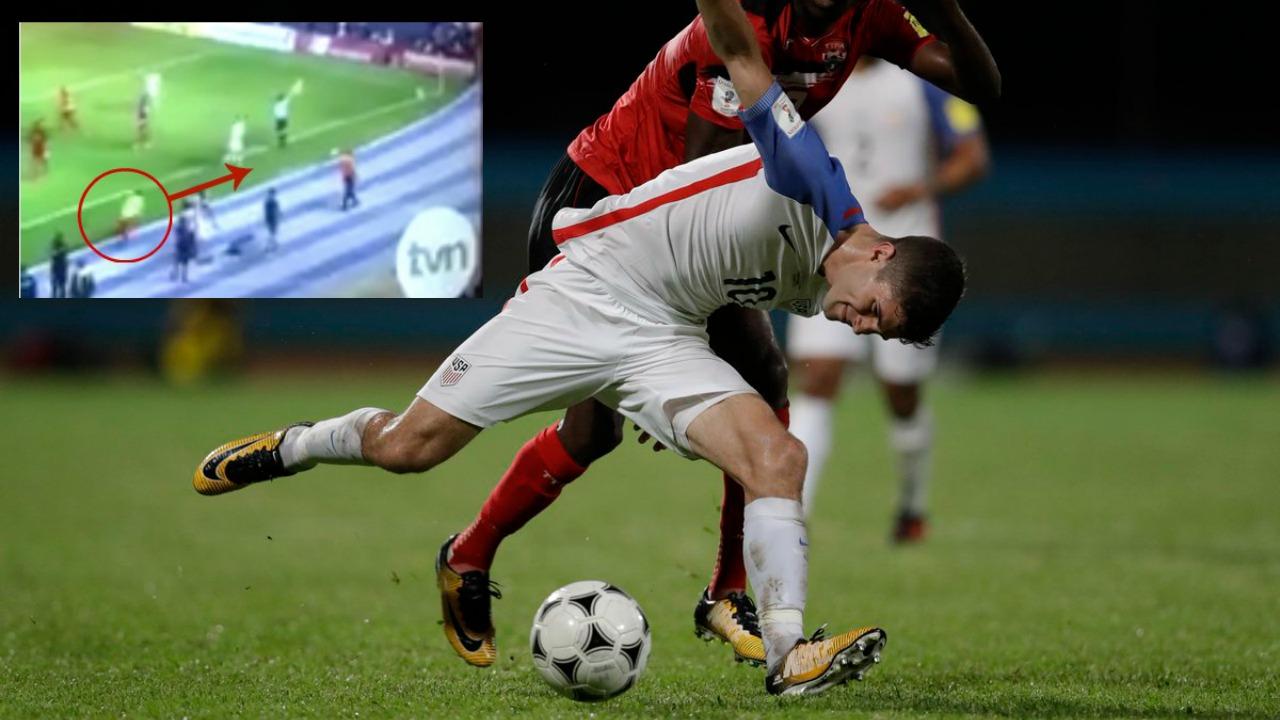 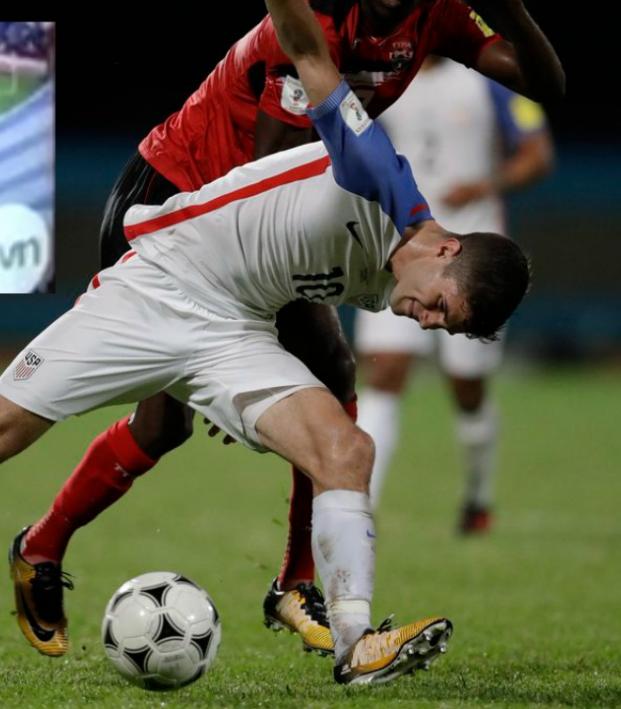 Panama Ball Boy Has More Heart Than The Entire USMNT

Connor Fleming October 11, 2017
Panama is going to the World Cup because they’ve got heart...and the world’s greatest ball boy.

Maybe you’ve already heard, but the USMNT will not be going to the World Cup. They’ve been gazumped in the Hex by both Panama and Honduras following the most embarrassing defeat in the history of American sport. But America’s loss is another’s gain, primarily Panama’s, who’ve clinched automatic qualification to Russia.

For Americans, it’s time to get behind an adopted country. Now’s the time to support CONCACAF, because the failure of Omar Gonzalez, Tim Howard and Jozy Altidore shouldn’t take away from the stunning achievements of Los Ticos, Los Canaleros y Los Catrachos.

To paraphrase the great Bruce Arena, it’s time to show these European hotshots that CONCACAF is God’s gift to football, and that no one, and I mean no one, travels to the Caribbean to play in gorgeous weather in front of an extremely sparse crowd and walks away with a draw. That’s impossible. 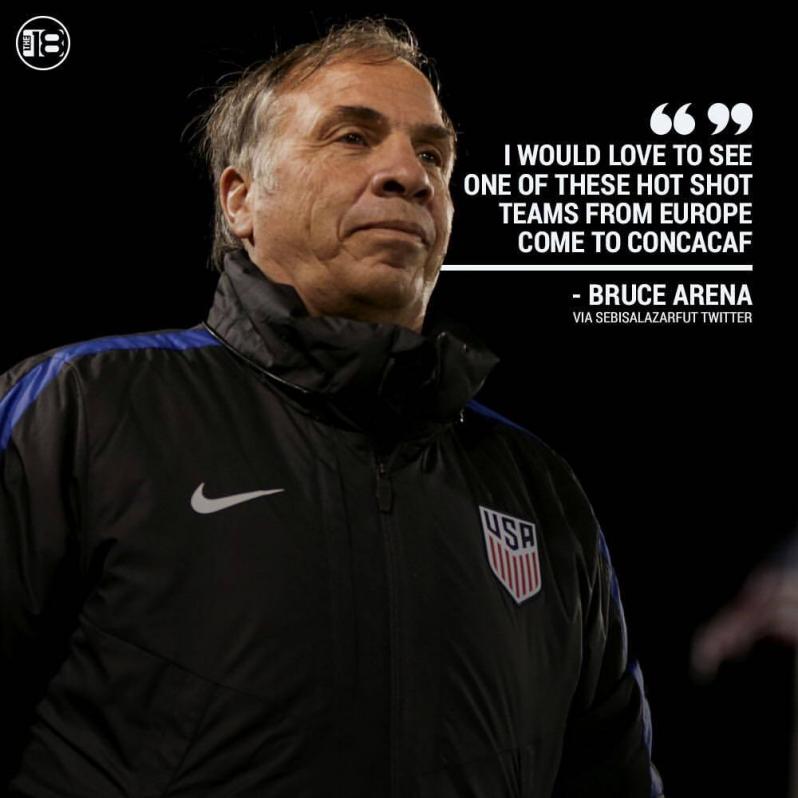 CONCACAF may not be the region of star power, but it’s got heart, it’s got grit and it’s the home of this wonderful ball boy. What if the USMNT would’ve fielded 11 clones of this kid? We still probably wouldn’t have qualified, but we would’ve at least been enjoyable.

With Panama clinging to a 2-1 lead over Costa Rica and the match moving into stoppage time, the ball boy unleashed a strike that certainly would’ve beaten Tim Howard in goal.

Panama declared a public holiday after qualifying for the World Cup and they should name it after this ball boy pic.twitter.com/Vl8EUDpj9s

Let’s go Panama. Stick it to the hotshots.