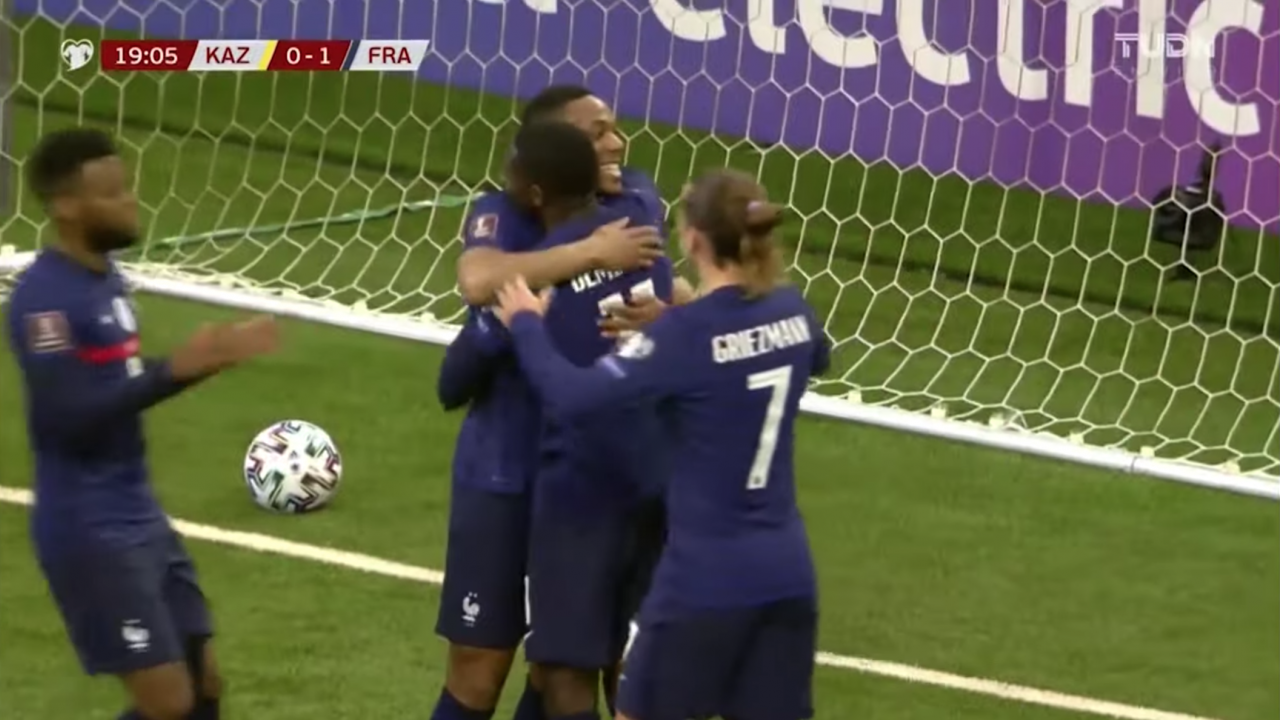 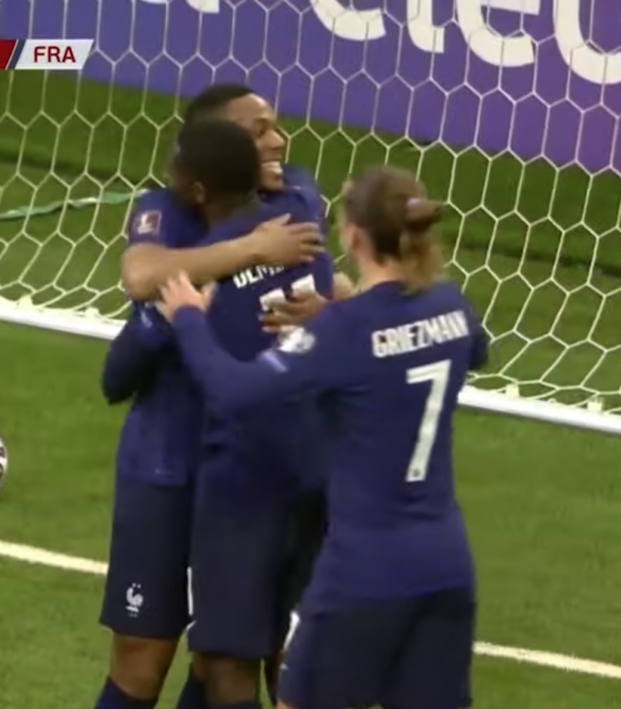 After over two years away from the France national team, Ousmane Dembélé is back in the side and back on the scoresheet in France's 2-0 win over Kazakhstan on Sunday.

Before this week's World Cup qualifier against Ukraine, the 23-year-old's last appearance for Les Bleus had come in November 2018. A series of injuries and the form of other attackers had seen Didier Deschamps either unable or unwilling to select the Barcelona forward. Since his last appearance in a UEFA Nations League game against the Netherlands, Dembélé has missed more than 50 games through injury.

Barcelona's Ousmane Dembele scores his first France goal since June 2018 to give them the lead against Kazakhstan pic.twitter.com/j7H1nS8rZx

After coming on as a 64th-minute substitute against Ukraine, Dembélé played the full 90 minutes on Saturday against Kazakhstan, scoring the opener after 13 minutes. Anthony Martial turned away from a defender after recieving a pass in midfield and found Dembélé, who rifled a low shot past the Ukraine keeper into the corner of the net for his third international goal.

Dembélé has been incredibly unlucky since joining Barcelona in 2017, having been seemingly unable to stay fit. While he has shown his talent in flashes, injuries have prevented him so far from hitting the heights expected of him when Barcelona shelled out $148.5 million to sign him from Borussia Dortmund.

He played just 492 minutes across all competitions last season, and his highest total since joining the Catalans is 2,503 in 2018-19, a season in which he scored 14 goals and assisted eight. Dembélé could well surpass that mark this season, having played 2,241 minutes so far with 10 league games to go. He has scored nine times for Barça this season, most recently in the 6-1 drubbing of Real Sociedad last weekend.

Ronald Koeman's side, currently in second place four points off leader Atlético Madrid, returns from the international break with a game against 16th-place Real Valladolid on at 3 p.m. ET on Monday, April 5.