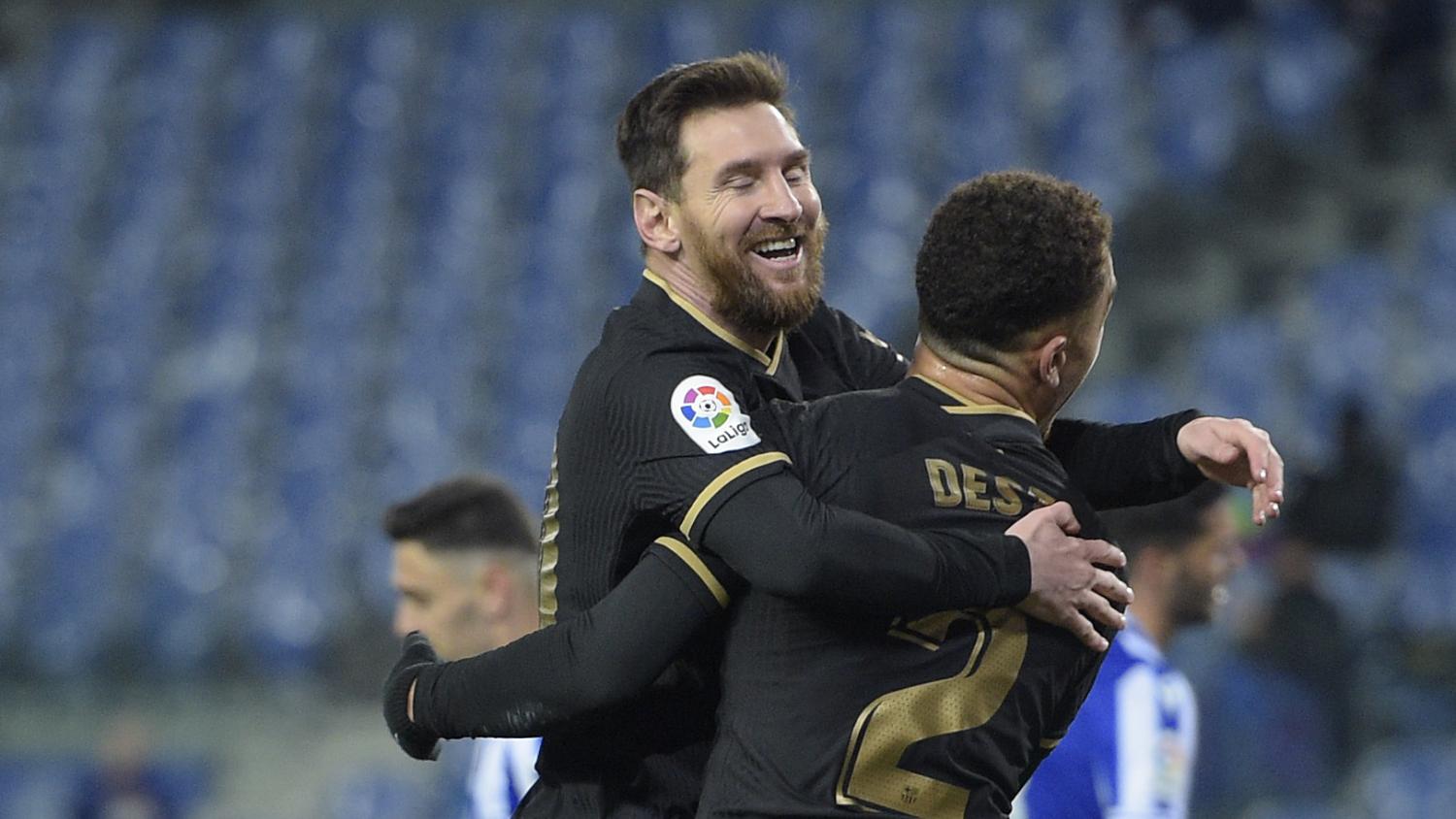 With 10 matches remaining, it’s as you were in LaLiga with the three top sides all winning over the weekend.

Despite still holding a four-point advantage over Barça, it’s the Blaugrana that have to worry Diego Simeone most as they’re now unbeaten in 18 straight league games, winning 15 of them.

This was supposed to be a massive test of the confidence that Barça had supposedly fully restored because of the league run, the Copa del Rey comeback and a spirited — albeit ultimately doomed — second leg showing against PSG in the Champions League, and Ronald Koeman's team passed it with flying colors while showing how far they’ve progressed of late.

Antoine Griezmann opened the scoring in the 37th minute after Álex Remiro had saved from Ousmane Dembélé.

Birthday boy ANTOINE GRIEZMANN puts @FCBarcelona on the front foot with a goal against his former club. #RealSociedadBarca pic.twitter.com/vECSzMKfMS

Eight minutes after the restart, Jordi Alba worked his marker over out wide before crossing for Dest to score his second.

Needless to say, Dest had a great game.

Three minutes after that, Sergio Busquets dropped one over Sociedad’s defensive line for Messi to finish.

There was still time to exchange three more superb goals. The first was converted by Dembélé in the 71st minute to put Barça up 5-0.

But the precocious 19-year-old Ander Barrenetxea would score a consolation for Real Sociedad by ripping an 18-yard effort into the top corner.

"The spiders are absolutely looking for another place to live" after ANDER BARRENETXEA cracks in a stunning consolation goal. #RealSociedadBarca pic.twitter.com/mAmph3asZC

The final Barça goal was a nice team move that was finished by Messi.

Barcelona returns to action after the international break on April 5 against Valladolid. Then, on Saturday, April 10, Barcelona visits Real Madrid in El Clásico.