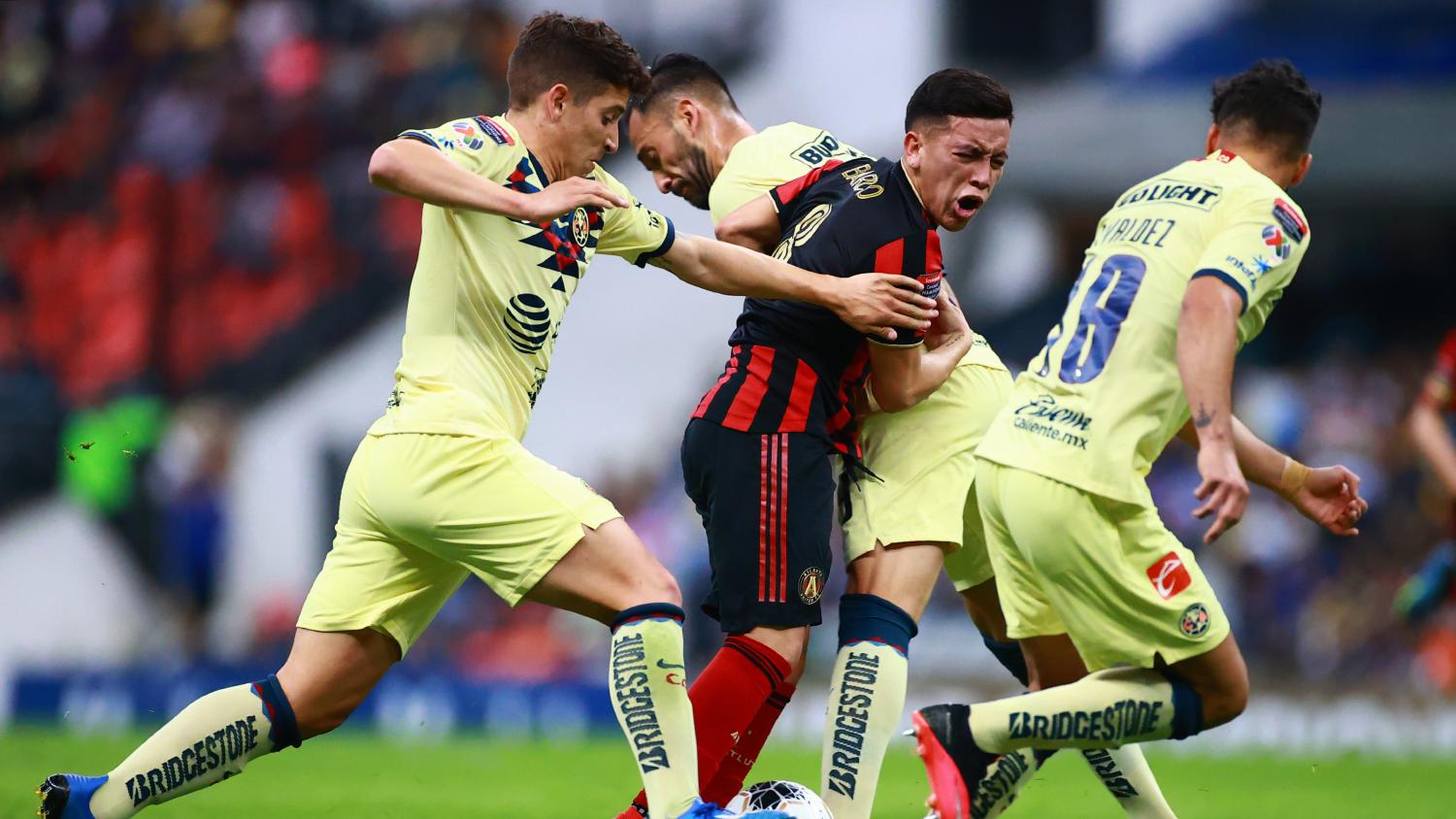 Major League Soccer and Liga MX would benefit from joining forces into what would amount to a North American super league in the eyes of Santos Laguna and Atlas owner Alejandro Irarragorri.

Irarragorri offered a statement after Liga MX, the top soccer league in Mexico, announced it would be suspending promotion and relegation for the next five years.

"A high percentage of Mexican football's income comes from the USA," Irarragorri wrote in a post on Twitter. "Their league (MLS) has been growing in an ordered, slow, but consistent way in all senses: commercially, infrastructure, financial structure, diffusion and on the field. … It's probable that the possible creation of a North American super league is best for MLS in the short term and for Liga MX in the medium term, but over the long term it is best for both and the potential to add value and create jobs is immense. Without doubt it is an alternative that should be explored and analyzed."

MLS commissioner Don Garber previously said that a joint league involving the MLS and Liga MX would be a "powerful force."

The leagues were slated to come together in Los Angeles on July 29, with the MLS All-Stars squaring off against the Liga MX All-Stars.