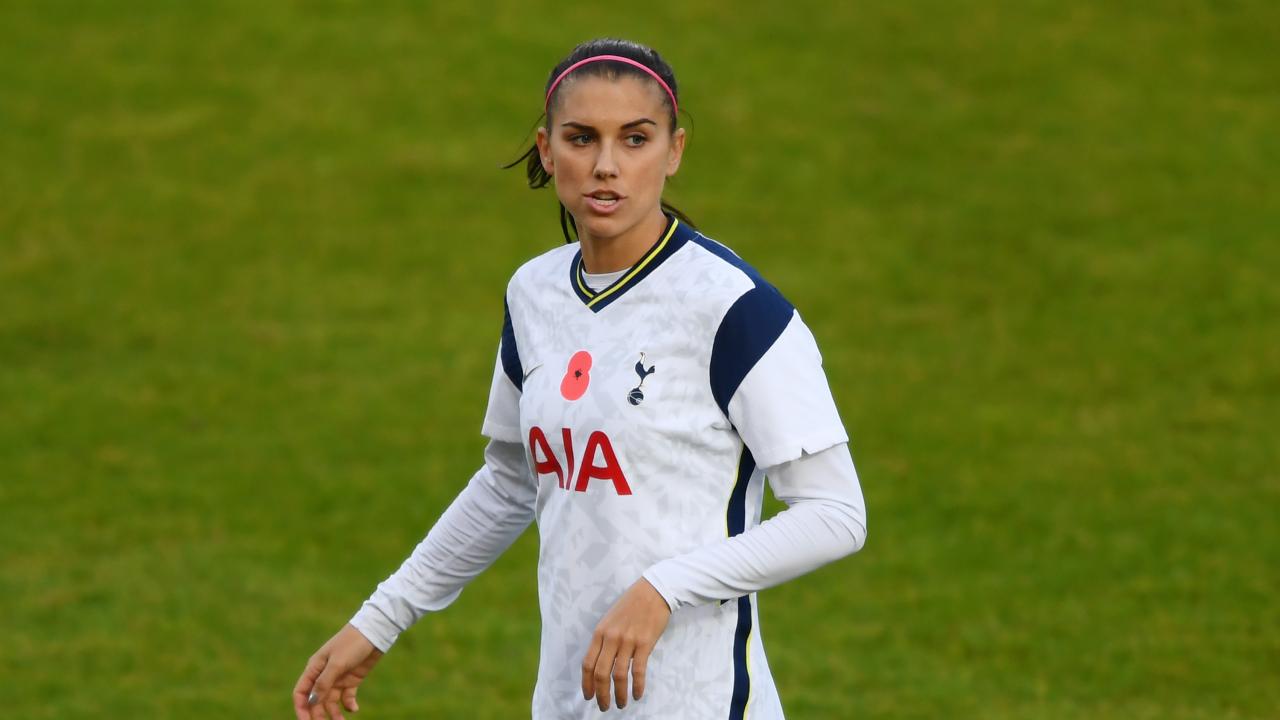 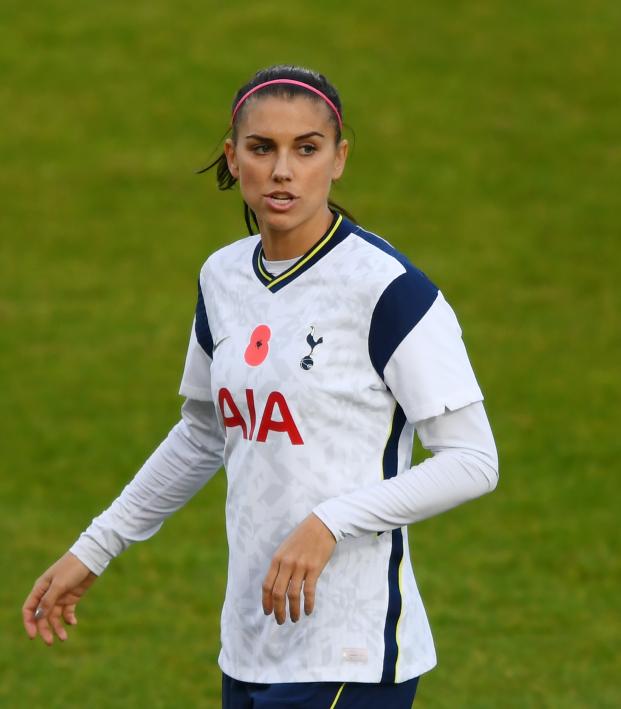 USWNT manager Vlatko Andonovski has announced his squad for the Nov. 27 friendly against the Netherlands, and — as always given the extremely competitive nature of forcing your way into this team — the exclusions are probably more notable than the inclusions.

One common theme is that the roster includes footballers that Andonovski has been able to watch play over the course of the pandemic — be it in the NWSL, abroad or at the recent training camp in Commerce City, Colorado.

Accordingly, the big omissions are players that don’t exactly constitute the longterm future of the team or simply haven’t played a lot over the past eight months. The most notable omissions are those that featured at the 2019 World Cup, including Megan Rapinoe, Carli Lloyd, Ali Krieger, Ashlyn Harris, Allie Long, Mallory Pugh, Jessica McDonald, Morgan Gautrat and Adrianna Franch.

We can’t read Andonovski’s mind — and some of these exclusions have to do with fitness and injuries — but we do know that the group stage of the Olympics kicks off in exactly 246 days, so it’s time to get serious. And it’s worth remembering that unless a change is made to the competition's rules, Olympic roster sizes consist of just 18 players instead of the usual 23. There will be heartbreak.