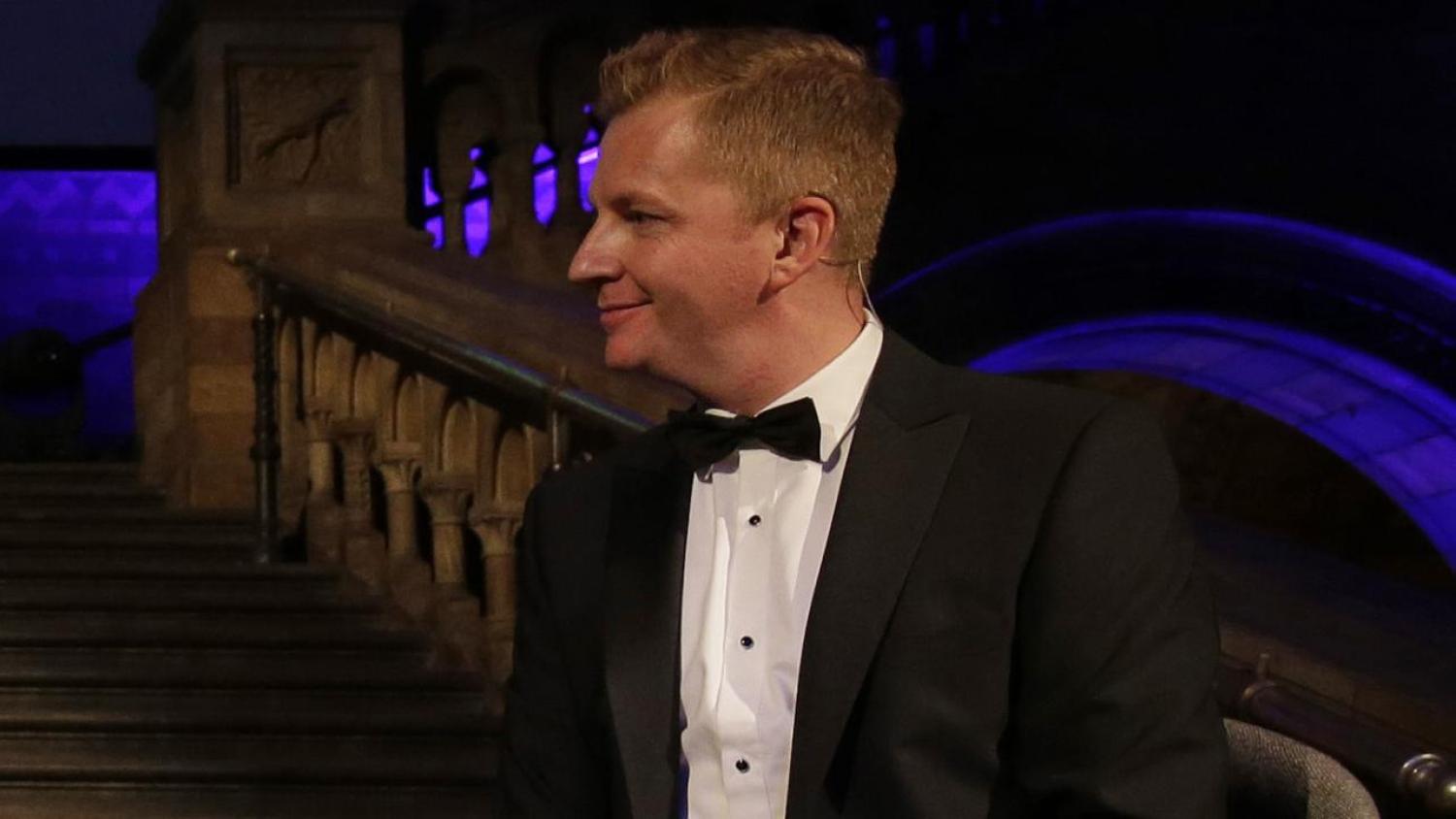 Arlo White will be replaced by Peter Drury as the lead NBC soccer announcer for the upcoming Premier League season.
Getty Images

It’s the end of an era at NBC, but that’s not necessarily a bad thing. Arlo White is out as the head NBC soccer announcer after eight years of broadcasting the Premier League into American homes. His replacement is even better.

Veteran announcer Peter Drury will take over as the lead NBC soccer announcer starting in the 2022-23 Premier League season. The move was first reported by The Daily Mail and confirmed by World Soccer Talk on Tuesday.

Arlo White has been a mainstay on televisions across America for more than a decade now. After broadcasting MLS and U.S. men’s and women’s national team games, he became the lead NBC soccer announcer for Premier League coverage in 2013. He even showed up as a play-by-play man in the beloved TV series “Ted Lasso.”

In November, NBC shelled out a reported $2.7 billion to retain the Premier League TV rights in the U.S. for another six years. White won’t be around for those six years.

White was loved by many American soccer fans; indeed there is a large population of Premier League viewers who know nothing but his velvety voice. While not everyone appreciated his talents (I, for one, thought he was overrated), White was a big part of some of the most iconic footballing moments of the last decade, including the 2012 Olympic women’s soccer tournament.

But fret not, American footie fans, you’ll like Peter Drury.

Most Americans who watch soccer are already familiar with Drury’s work. Drury has called World Cups, Champions Leagues and Premier Leagues, was a commentator on the Pro Evolution Soccer video game series and recently was a part of CBS’s Champions League broadcasts in the U.S.

If you need a reminder of what he sounds like, this video should jog your memory.

The lead NBC soccer announcer job is in fine hands with Drury at the helm.

Why Did Arlo White Leave NBC?

The question a lot of people might be asking right now is why Arlo White left NBC. Neither NBC nor White have commented publicly on the move, so currently it’s anyone’s guess.

It could be White wanted more money than NBC was willing to pay, or NBC decided to switch things up to boost ratings ahead of a World Cup year. White could be heading to a rival — perhaps Fox is looking to add to its soccer roster ahead of the 2022 World Cup in November — or he could return to calling MLS matches. Right now, we just can’t say with any certainty.

White always had a stuffy British voice, but he also had an American style, in part because of his love for American sports as a noted Chicago Bears and Cubs fan. (White has worked as the Chicago Fire’s announcer.)

As World Soccer Talk pointed out, despite his decade in the soccer mainstream in America, he doesn’t really have an iconic call we all remember like a Martin Tyler or Ian Darke. Many will miss White’s voice on weekend mornings in the U.S., but NBC did well in finding a more than capable replacement.