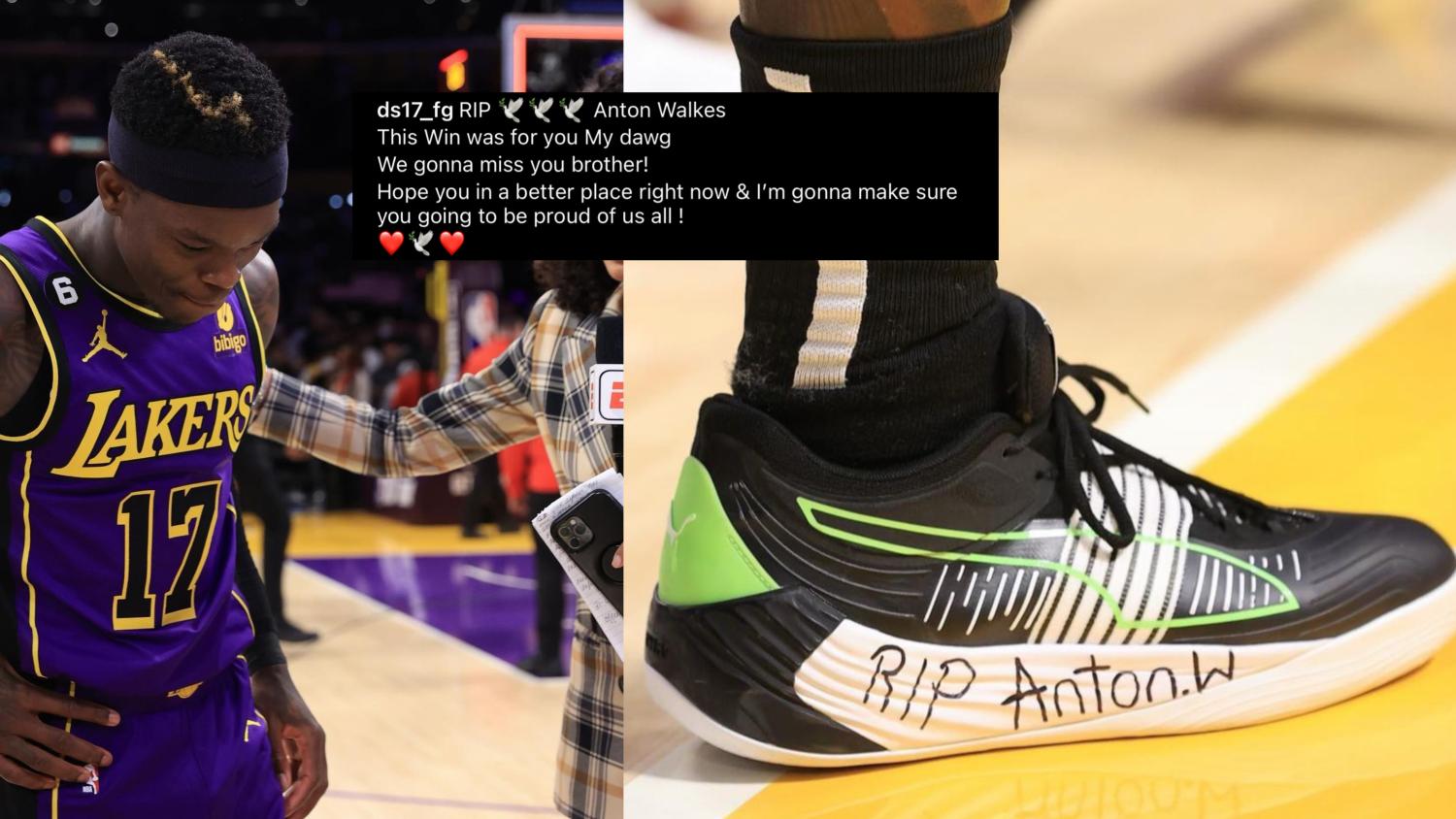 There’s nothing like seeing a heart-felt tribute in the sport world.

On Thursday, terrible news struck the world of sports as Charlotte FC defender, Anton Walkes, tragically passed away at the age of 25.

There are no words to describe the sorrow of everyone in Major League Soccer today after learning of the tragic passing of Anton Walkes of Charlotte FC. Anton was a talented and dedicated player who was loved by his teammates and fans. pic.twitter.com/9S7hT3fMiM

Numerous teams, players and organizations sent their condolences to his teammates, family and loved ones.

We are deeply saddened to learn of the passing of our former player, Anton Walkes.

The Panthers put their head coaching search on hold after the death of Charlotte FC player Anton Walkes on Thursday.@josephperson on what it would take for Carolina to land Sean Payton ⤵️https://t.co/culzkdk6qd

During the regular season NBA game between the Los Angeles Lakers and Memphis Grizzlies on Friday, Lakers player Dennis Schröder decided to use the game as a way tribute the late player.

In a very emotional and dramatic fashion, when the Lakers were trailing by two points with seconds remaining in the game, Schröder pulled off an amazing steal and scored a couple of points that ultimately sealed the Lakers win. He broke the Grizzlies 11-game winning streak.

Schröder then took to Instagram to dedicate the win, the steal and the game to Walkes.

“Hope you’re in a better place right now and I’m gonna make sure you’re going to be proud of us all!,” wrote the Lakers player.