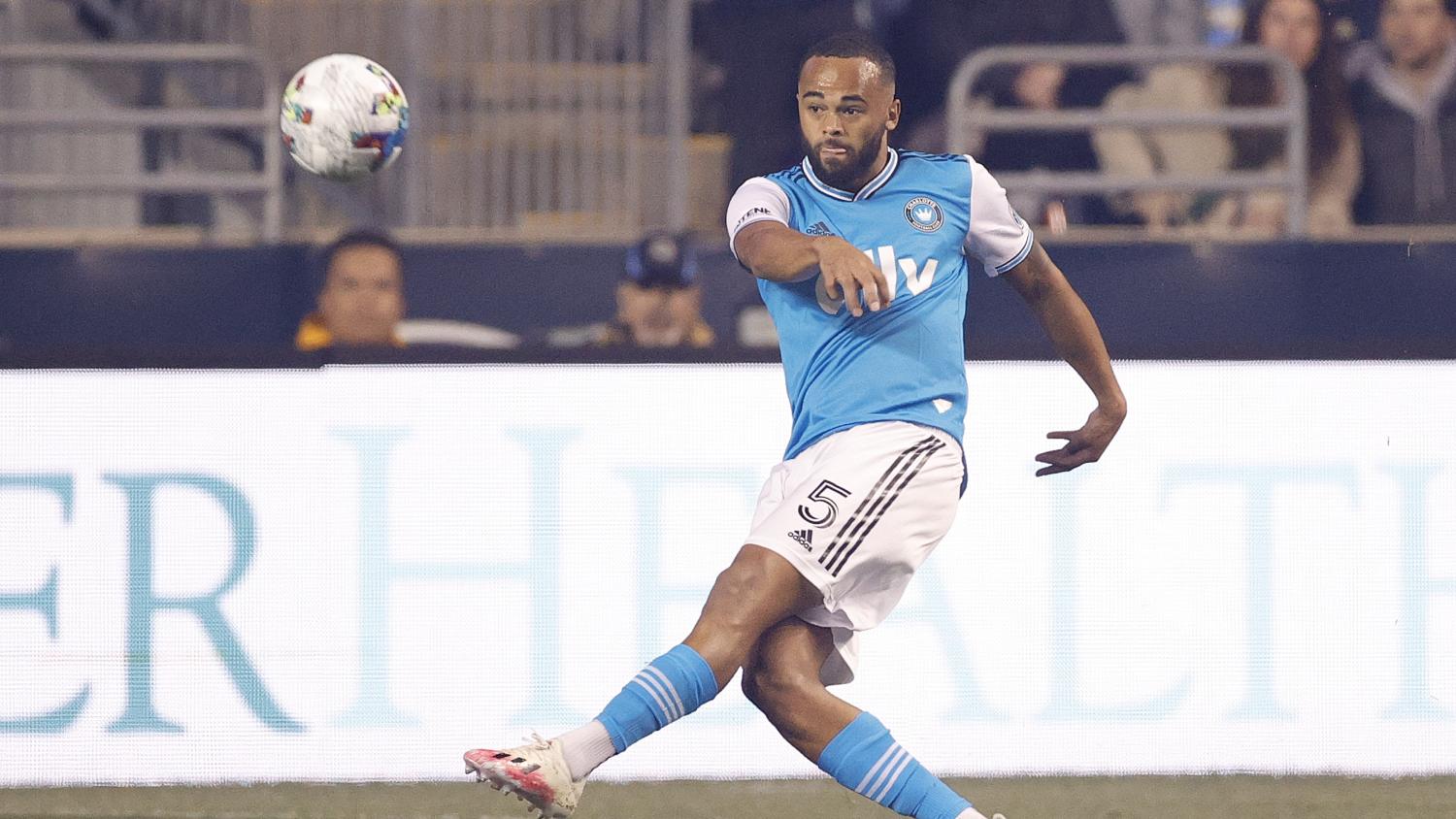 A statement from Charlotte Football Club has confirmed the tragic death of 25-year-old defender Anton Walkes. Walkes was injured Wednesday after two boats collided near the Miami Marine Stadium, and after being found unconscious and receiving CPR, he was hospitalized in critical condition.

“Everyone at Tepper Sports & Entertainment is devastated by the tragic passing of Anton Walkes. He was a tremendous son, father, partner and teammate whose joyous approach to life touched everyone he met,” Charlotte FC owner David Tepper said. “Anton made those around him better people in all areas of life and represented Charlotte FC to the highest standard both on and off the pitch. He will be greatly missed by many and our thoughts and prayers are with Anton’s family during this heartbreaking time. The Club offers its full support to all those impacted during this period of mourning.”

Walkes was born in Lewisham, a southeast London borough, and began his footballing career in Tottenham's youth system. He joined Atlanta United on loan for its expansion season in MLS, returned to England with Portsmouth in League One but moved back to Atlanta in 2020.

During the 2021 season, Walkes started 32 games and scored two goals while providing two assists for the Five Stripes. His performances captured the eye of Charlotte FC and the club selected him in the MLS Expansion Draft.

Walkes was a consistent starter for Charlotte in its inaugural season, appearing in 23 games and starting 21. Walkes was with the club in Fort Lauderdale as part of a 12-day training camp to prepare for the 2023 season.

There are no words to describe the sorrow of everyone in Major League Soccer today after learning of the tragic passing of Anton Walkes of Charlotte FC. Anton was a talented and dedicated player who was loved by his teammates and fans. pic.twitter.com/9S7hT3fMiM