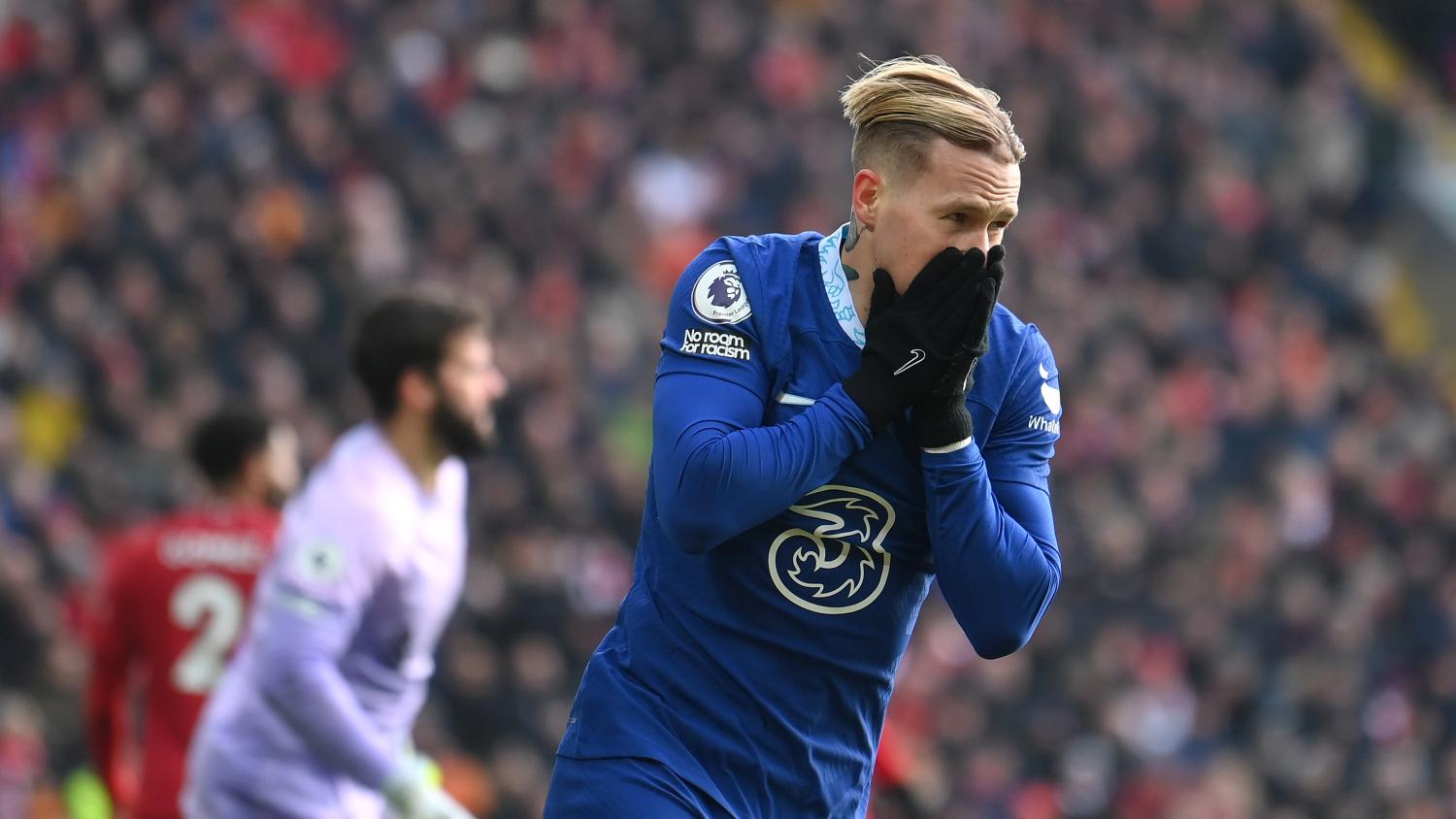 The Ukranian is going to be a problem in England.
Getty Images

Mykhalio Mudryk was announced as new Chelsea player last Sunday after the Blues paid a staggering $110 million for the Ukrainian international.

Join us in welcoming our new number 15, Mykhailo Mudryk! pic.twitter.com/QiNPzWPNFY

An exaggerated amount for many, but after his debut performance, a lot of opinions will definitely begin to shift.

Chelsea has been lacking a creative and explosive winger ever since Eden Hazard’s departure to Real Madrid in 2019. Many have been placed on the mantle, but no player has actually lived up to the impact or star level of the Belgian with the Blues.

It’s been quiet in London.

Though, after Mudryk’s league debut against Liverpool, fans are starting to think that he might actually be the real deal and the successor of Chelsea's last PFA player of the year.

Those little passes from Mudryk, tears in my eyes we have our Hazard regen

I See No Difference : Mudryk Has Eden Hazard's DNA in him !

Mudryk, even after not having played an official game in over two months, made his debut in Chelsea's 0-0 Premier League draw against Liverpool.

The No. 15 was substituted in the 54th minute and was undoubtedly the best player on the pitch for the rest of the game. The 22-year-old was dynamic, quick, fast-paced and a demon in reduced spaces.

He created multiple chances for his side, getting close to scoring the goal of the matchday after a silky combination play at the top of the box that drifted wide of Alisson's first post. He’s going to be a problem, ladies and gentlemen.

Now, considering Chelsea’s season is basically in the gutter, it will be interesting to see how the Ukrainian can impact and help save whatever’s left for the Blues in the 2022-23 Premier League season. Chelsea are currently 10 points away from a Champions League spot.

Yet, with Chelsea still being well-alive in the current Champions League season (matched against Borussia Dortmund in the round of 16), the chances of Graham Potter’s squad actually making a deep European run have increased by having players like Mudryk and the rest of their January acquisitions now in the team.

Counter-attacks with Mudryk and Felix on each flank? That is scary.

Times at Stamford Bridge as of late have been dark and uninspiring, but with signings like these, they won't be for long.