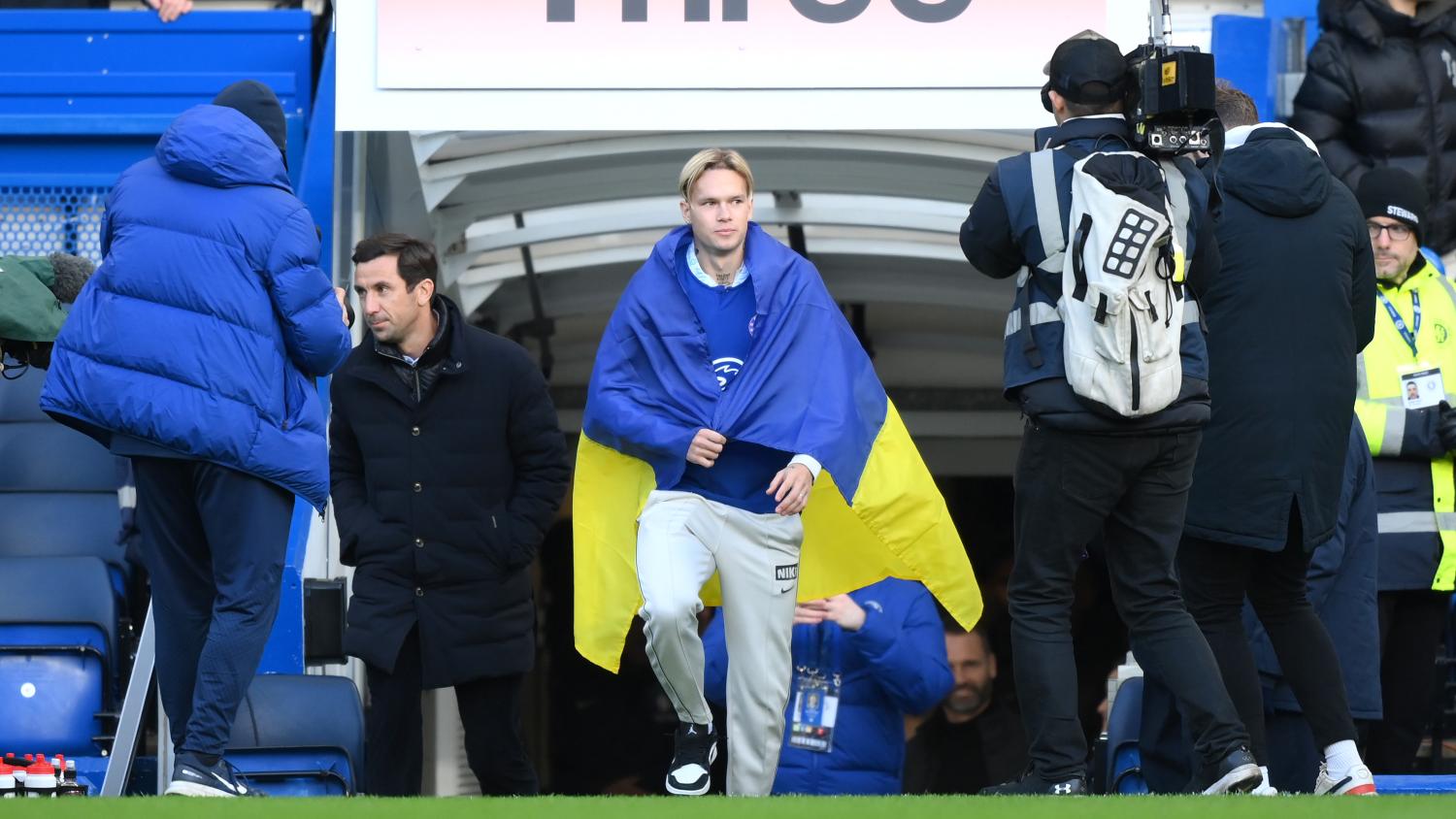 Chelsea announced Mykhailo Mudryk as their fifth signing of the January transfer window on Sunday, after the Ukrainian winger completed his move from Shakhtar Donetsk to the Premier League club.

In a statement, Shakhtar said they "will receive $76 million for the player and another $33 million is envisaged as a bonus payment."

The 22-year-old has signed on an eight-and-a-half-year contract.

Join us in welcoming our new number 15, Mykhailo Mudryk! pic.twitter.com/QiNPzWPNFY

"This is a huge club, in a fantastic league and it is a very attractive project for me at this stage of my career," Mudryk said in a statement. "I'm excited to meet my new team mates and I'm looking forward to working and learning under Graham Potter and his staff."

Mudryk, who was named Shakhtar's player of the year for a second year in a row, caught the eye with his performances in the Champions League group stage where he scored three goals and grabbed two assists. He is the second Ukrainian player Chelsea have ever signed, after former striker Andriy Shevchenko joined the Blues from AC Milan in 2006. He has eight caps for Ukraine.

"He's a hugely exciting talent who we believe will be a terrific addition to our squad both now and in the years to come," Chelsea chairman Todd Boehly and co-controlling owner Behdad Eghbali said in a joint statement. "He will add further depth to our attack and we know he'll get a very warm welcome to London."

Arsenal had reportedly been in talks to sign Mudryk as the Premier League leaders sought cover in attack following Brazilian striker Gabriel Jesus' long-term absence due to knee surgery. But as they negotiated the price and structure of payments, Chelsea swooped in with Shakhtar saying on Saturday that their president Rinat Akhmetov was close to agreeing Mudryk's transfer to Stamford Bridge.

Chelsea, who beat Crystal Palace 1-0 on Sunday, are 10th in the standings, 10 points off the top four.

A perfect cross from Ziyech leads to a beautiful header from Kai Havertz!

Félix's red card on debut has also thrown a spanner in the works ahead of next Saturday's league trip to Liverpool, where Mudryk could make his debut.