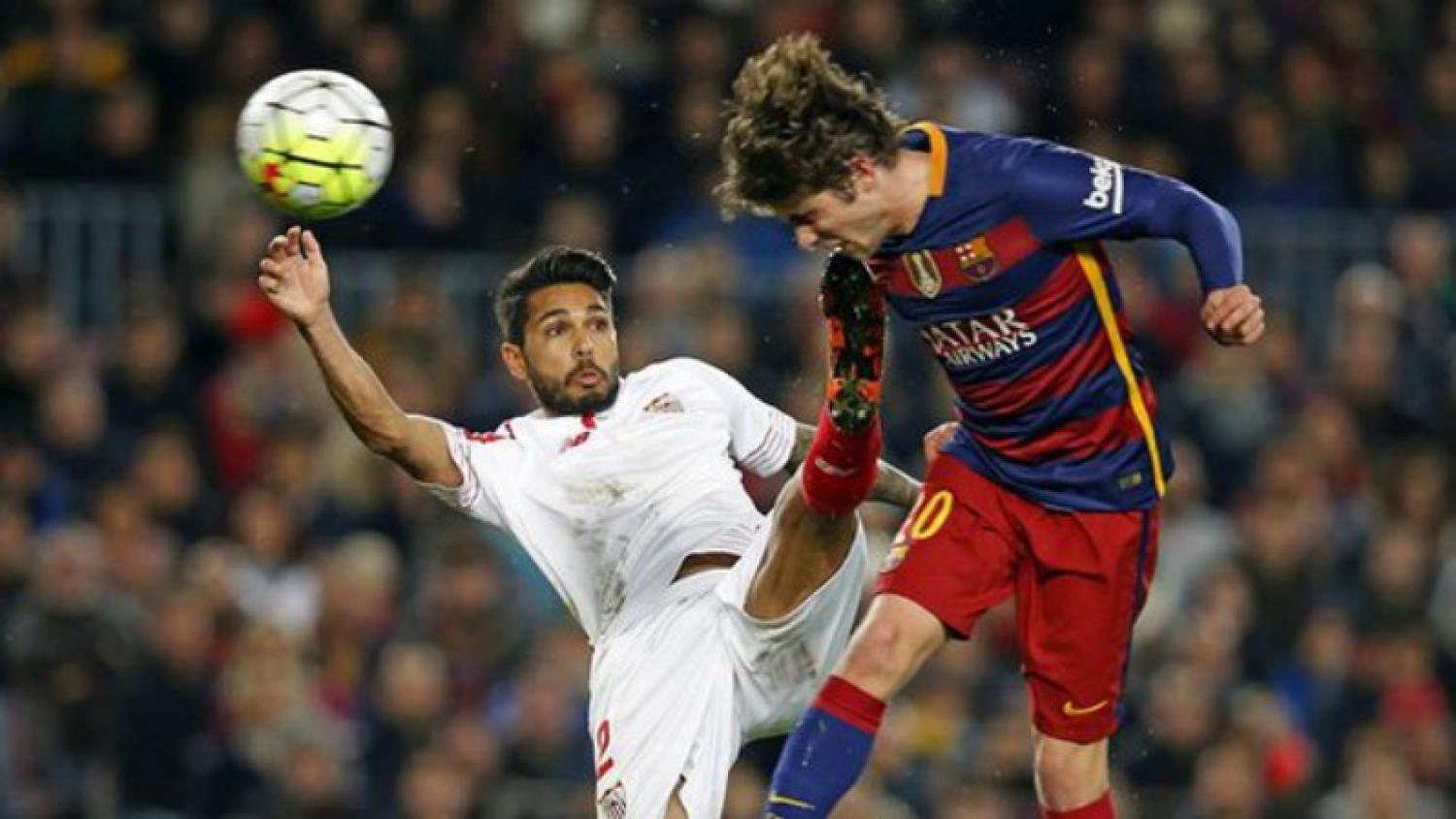 No team has won the Champions League twice in a row since 1990. Sevilla have won the Europa League back to back twice since then.
Photo: @FCBarcelona | Twitter

Sevilla are to the Europa League as drunk college students are to leftovers in the fridge. They just destroy everything, and there isn't much you can do about it.

Sevilla have a chance to win the UEFA Europa League for the third time in a row. The last team to win it twice in a row was, um, Sevilla. They own this league, having won it more times (4) than any other team (for those interested, Liverpool could tie that record should they beat Sevilla in the final).

No team owns a European competition like Sevilla own the Europa League. It's like their little special thing they're better at than anyone else. They finished seventh in La Liga, good enough to get them into the Europa again if they lose in the final. They washed out of the group stage in the Champions League, and I'm convinced it was on purpose so they could run riot in the UEL again.

Here are the highlights from the last two UEL finals.

You might think, because of Sevilla's UEL domination, Liverpool don't have a prayer. But they do, because they have access Sevilla's Europa League secrets. They have a secret weapon.