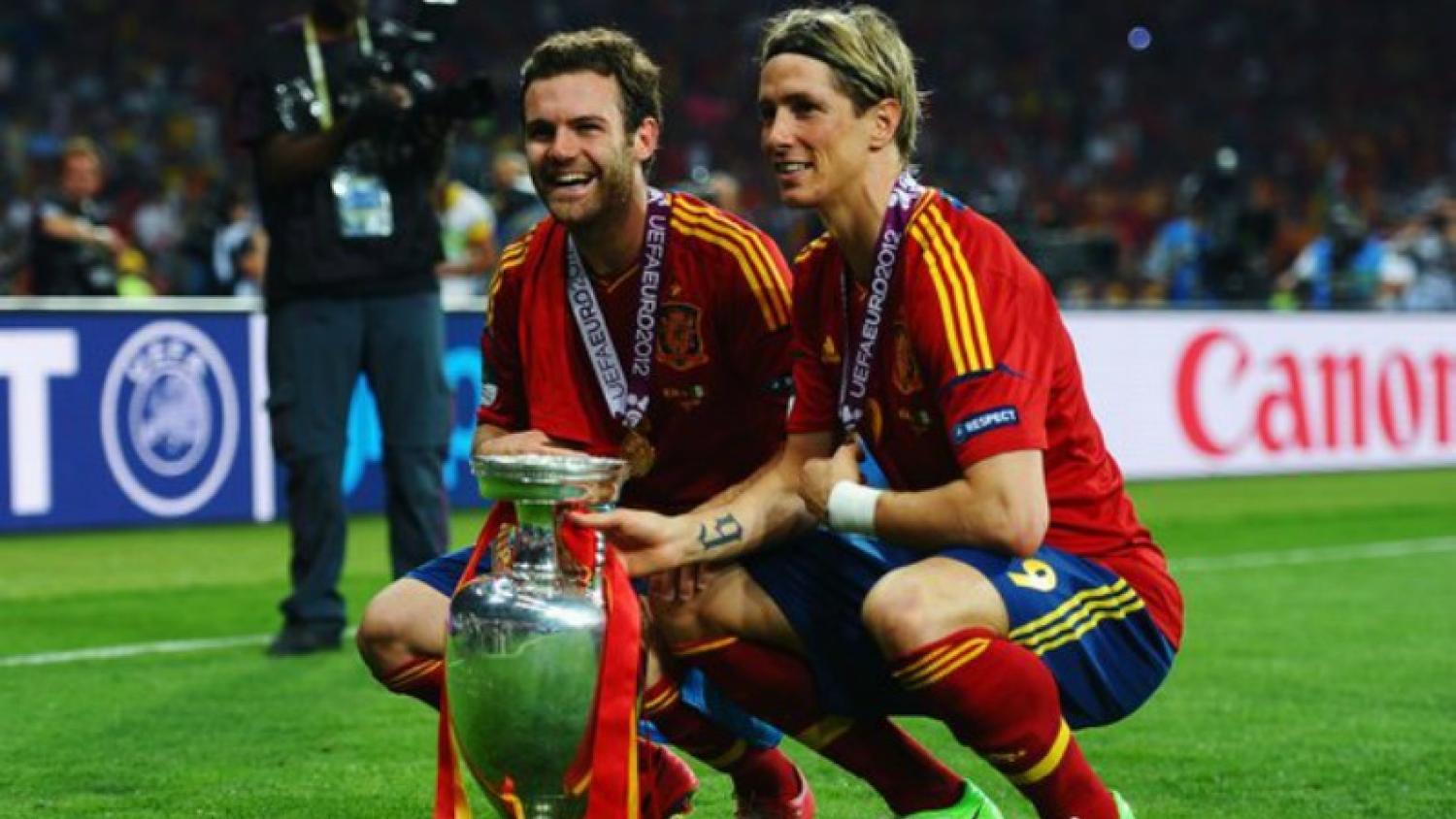 Costa suffered a hamstring injury during Chelsea’s 1-1 draw with Liverpool on May 11, putting his participation immediately in doubt. Costa’s consistent hamstring troubles, coupled with his subpar form this season, have seen him lose his place in the squad. 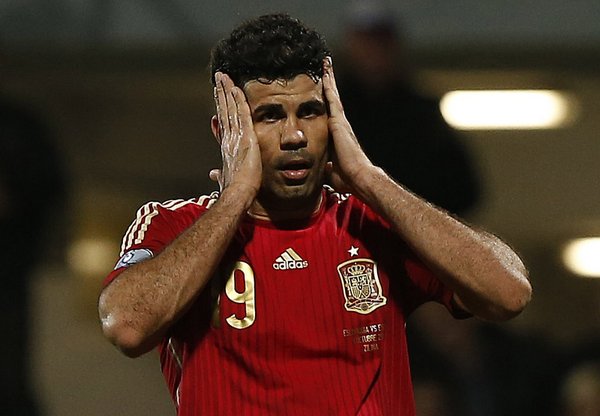 Torres will feel aggrieved after amassing 110 caps with Spain and experiencing something of a renaissance with Atletico Madrid this season. However, with his best surely behind him, Spain have decided to give youth a chance in Saul Niguez, Lucas Vazquez and Alvaro Morata. Niguez and Vazquez have yet to appear for the senior side.

In midfield, Juan Mata has been punished for an abject season with Manchester United. At 28 years of age, his omission comes at the prime of his career. Santi Cazorla was also looking to make one final tournament appearance with Spain, but a long-term knee injury meant he’d be struggling for fitness in June.

Rather than take a risk with players like Costa and Cazorla, Del Bosque has put his faith in players who are both in form and have the required fitness. “We have weighed everything up,” Del Bosque reportedly told ESPN. “We do not want to call up too many people with doubts over their fitness. The Cazorla situation is very like Diego’s — he has been out five months, made a great effort to be ready, but we can’t have many doubts.”

Spain will begin the defense of their Euro 2012 title on June 13 in Toulouse, France. They are in Group D along with the Czech Republic, Turkey and Croatia.