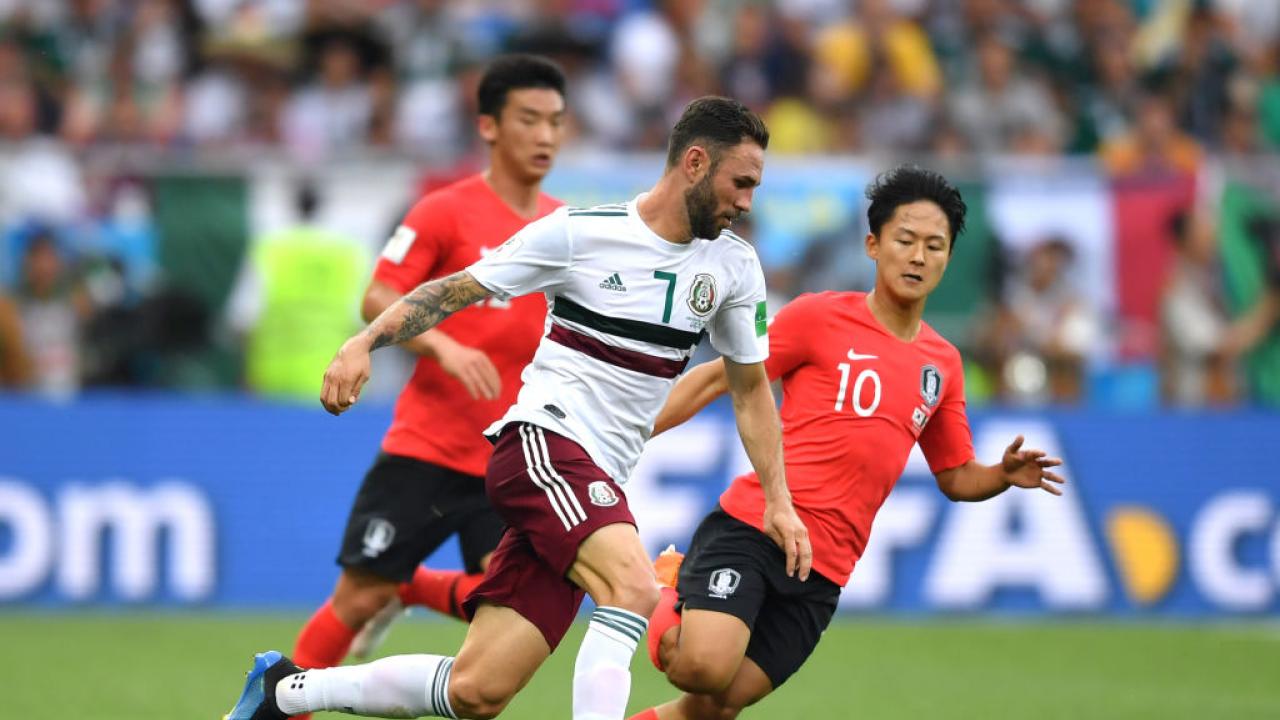 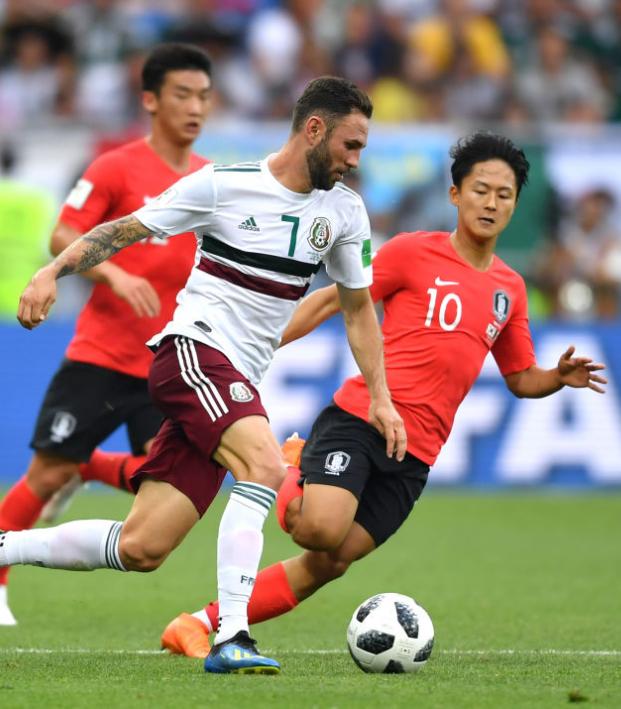 The Story Of The World Cup Has Been Miguel Layun; The Guy Just Can’t Shoot

Connor Fleming June 23, 2018
You don’t get the headlines if you don’t score, but Layun has been excellent in Russia.

If Miguel Layun manages to bury any of his six total shots over in Russia, he’s one of the stories of the World Cup. Of course Chucky Lozano has been excellent. Of course Carlos Vela has taken his game to a level that even the most ardent of Vela supporters couldn’t have anticipated. Of course Andres Guardado is a wizened midfield wizard. Of course the achievements of Rafa Marquez should be lauded. Of course maybe Jesus Gallardo should be considered for the Ballon d’Or.

Of course, of course.

But Layun has been good — he’s been quite good, I dare say.

The bottom line is that you can’t solve for Mexico like you can for, for example, Argentina. Take away Messi, take away everything from La Albiceleste going forward. Chucky is essentially “Mexico’s Messi,” but you absolutely cannot play Mexico in the same way.

The quality of Vela and Layun has made it impossible for the defending world champion and now South Korea, a solid team fortified in its fifth-straight finals appearance.

According to WhoScored, the Sevilla winger provided two keys passes against Germany and did the same against South Korea.

The 29-year-old has never been a monster on the scoresheet — his six goals from 40 appearances during the 2015-16 season with Porto stands as his career best — but he's interpreted his role on the pitch better than any other player at the World Cup so far. He’s leaving and creating space for the likes of Vela, Chicharito and Edson Alvarez to exploit.

He’s made Mexico unplayable. The guy can’t shoot, but as Jonathan Wilson would say, goals are overrated.