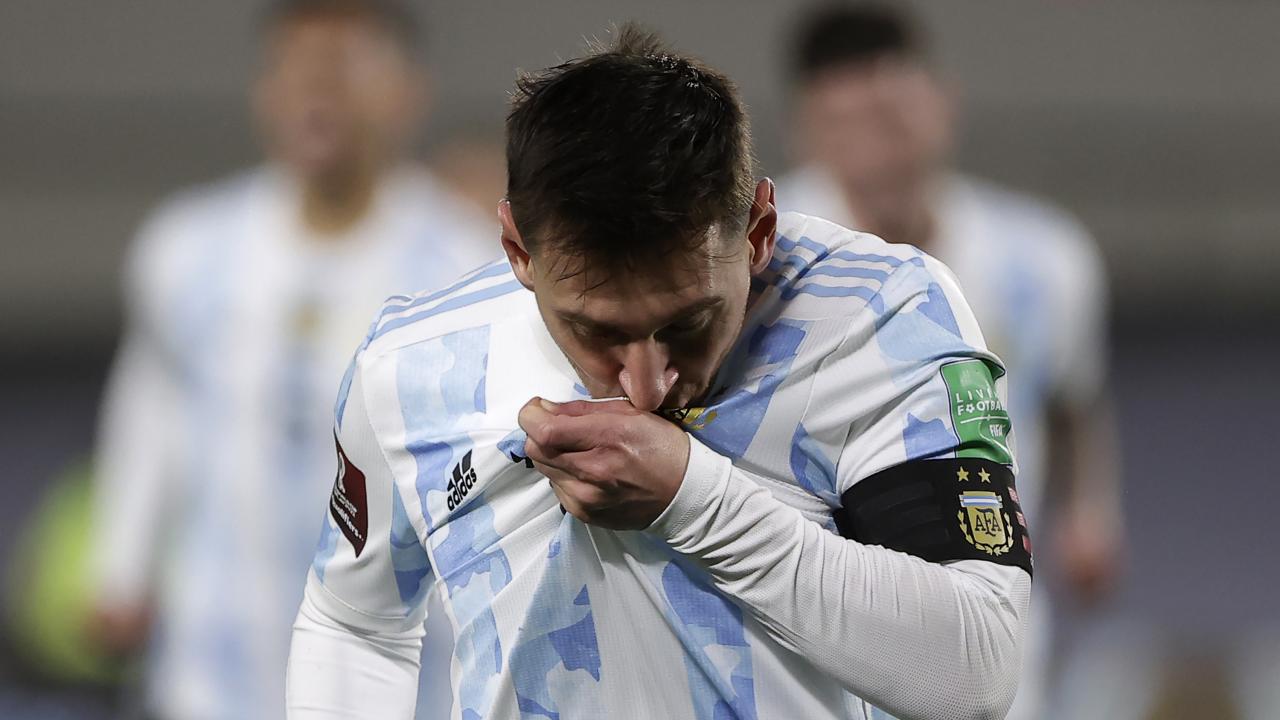 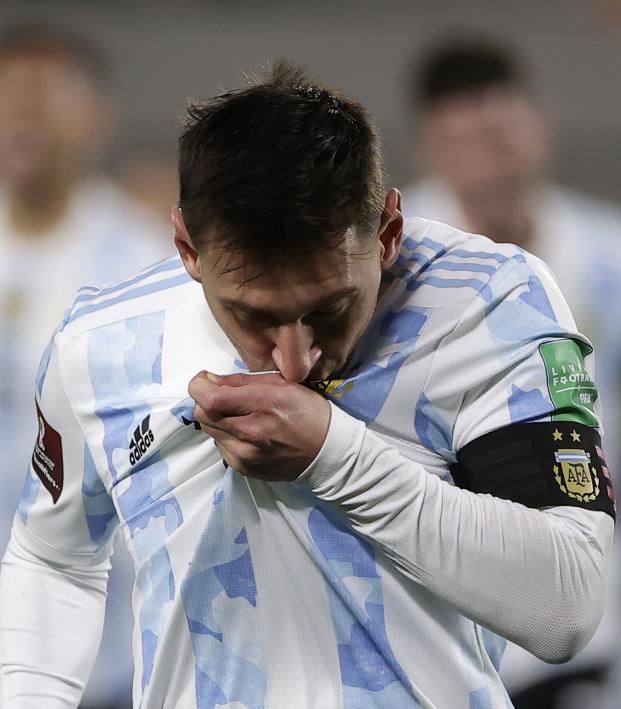 Connor Fleming September 9, 2021
Reaching that many goals while playing primarily in CONMEBOL, where every game is a wonderfully contested bloodbath, is staggering.

By scoring Argentina’s opener against Bolivia in World Cup qualifying on Thursday night and then adding a second and third, Lionel Messi moved ahead of Pelé in terms of most international goals amongst South American footballers with 79.

It’s a truly remarkable achievement, putting him joint-fifth on the all-time international list, because there’s no more difficult region to collect goals in than CONMEBOL and it’s not even close. Yes, Bolivia is South America’s most accommodating opponent, but even Bolivia is a nightmare to play against in La Paz. There just aren't any freebies in South America.

Messi didn’t reach 79 by banging them in against Lithuania, Andorra, Luxembourg, Armenia, Latvia, Estonia and the Faroe Islands (there’s another player that’s reached 111 by doing that). The man’s second favorite opponent in terms of goals scored is the greatest national side in the history of the game, Brazil, and that tells you everything you need to know about the level that Messi’s reached.

The 34-year-old’s unmatchable style also results in record-setting goals that speak to genius rather than a simple aerial superiority over the worst Ireland side of the last 40 years.

Messi equaled Pelé’s record with a goal that began with a nutmeg that was like driving an oversized semi-truck through an undersized tunnel and emerging out the other side unscathed.

The second followed a rapid-fire exchange of passes that proved karmic in bringing the ball back to Messi. Most people wait for the universe to send messages to them. Messi sends a message to the universe, waits for a millisecond, grows impatient and builds worlds out of his own impudence.

And now the #GOAT has officially passed the other #GOAT! Messi is now the top scorer in South American football history #legend #WCQ #ARGvsBOL pic.twitter.com/bTlitVkTKz

The hat-trick was complete in the 88th-minute with a predatory finish on the rebound.

How much fun is Messi having with the Albiceleste right now? This is a beautiful thing.

El Monumental never stopped chanting his name, and Messi couldn't get through the post-game interview without breaking down. After the game, Argentina paraded the Copa América trophy around the stadium.

You can tell that he spent a lot of time mentally accepting the fact that none of this would ever happen, but also that he never genuinely stopped believing.