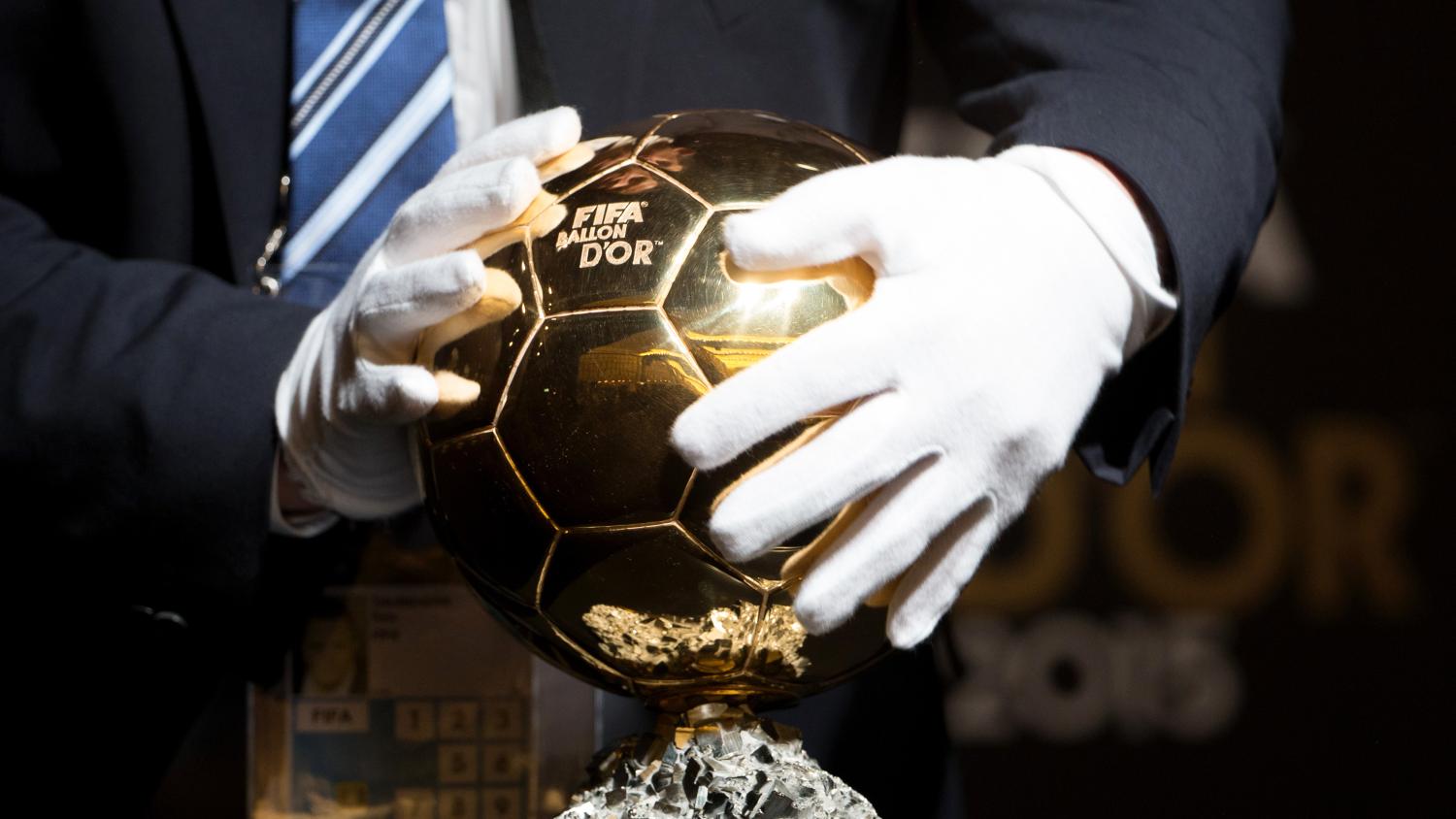 The best of the best have been revealed.
Getty Images

The 30 nominees for the women and men’s Ballon d’Or were released on Friday with several big surprises. The Chelsea Ballon d’Or representation was at an all-time high with ten players (five women, five men) nominated for the award.

Another interesting statistic was that in the third year of the women’s Ballon d‘Or award, the National Women’s Soccer League had the lowest nominee turnout yet. The NWSL players have much bigger fish to fry with fixing its league, but the latest Ballon d’Or announcement will sting a bit.

Here are the shortlists for the 2021 Ballon d’Or.

Quick takeaways from the men’s shortlist:

File Simon Kjaer being nominated for the Ballon d'Or under things you love to see ❤️ pic.twitter.com/cjHffmuuXT