Memphis Depay trains with Atlético Madrid ahead of $3.25 million transfer from Barcelona 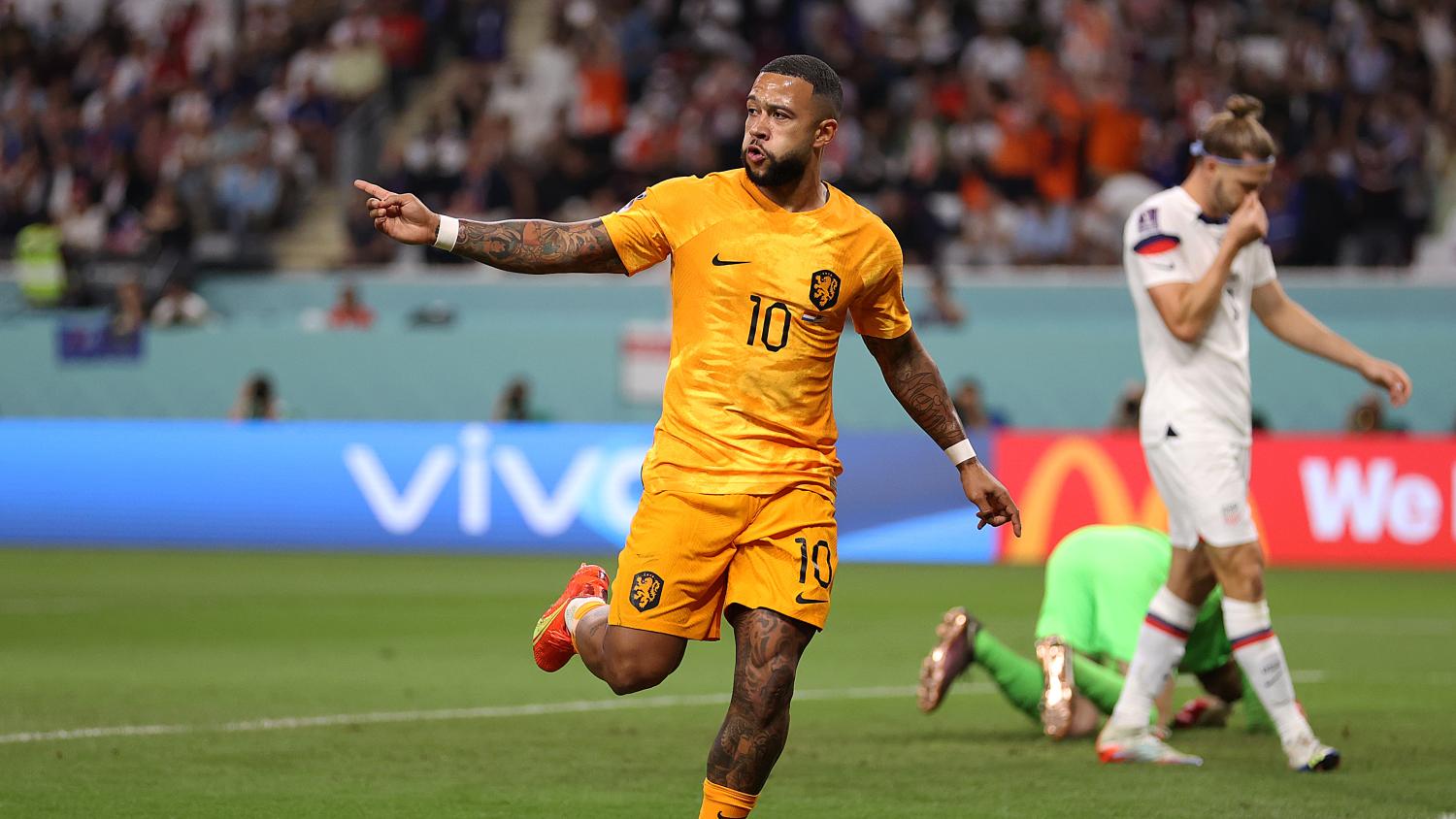 Depay's transfer should be completed Thursday after training under Diego Simeone.
Getty Images

Barcelona forward Memphis Depay appeared to be on the verge of joining Atlético Madrid as he was spotted wearing the club's colors while training under manager Diego Simeone on Thursday.

The 28-year-old Dutch international has been linked with a move to Atlético for the last few days, with several reports by the Spanish media suggesting that the deal was close to be done.

Although an official announcement has yet to be made by either club, Memphis took part in Thursday's training with Atlético, a move that the club said was made with the permission of Barcelona as the transfer is expected to be completed in the next few hours. Although Barcelona are due to face Ceuta in a last-16 Copa del Rey match later on Thursday, Depay was given permission to fly to Madrid. Spanish media reported that after he passed his medical with Atlético, he asked to join his future teammates in the practice field.

⚽ @Memphis, with permission from FC Barcelona, ​​trained for the first time in Majadahonda while both clubs close their transfer. pic.twitter.com/y3TNuSjH74

Atlético expect that Depay will be available to play as early as Saturday, when they host Valladolid in LaLiga.

Depay joined Barcelona on a free transfer from Lyon on July 2021 and signed a two-year deal. Spanish media said he would sign a two-year deal with Atlético for a $3.25 million transfer fee.