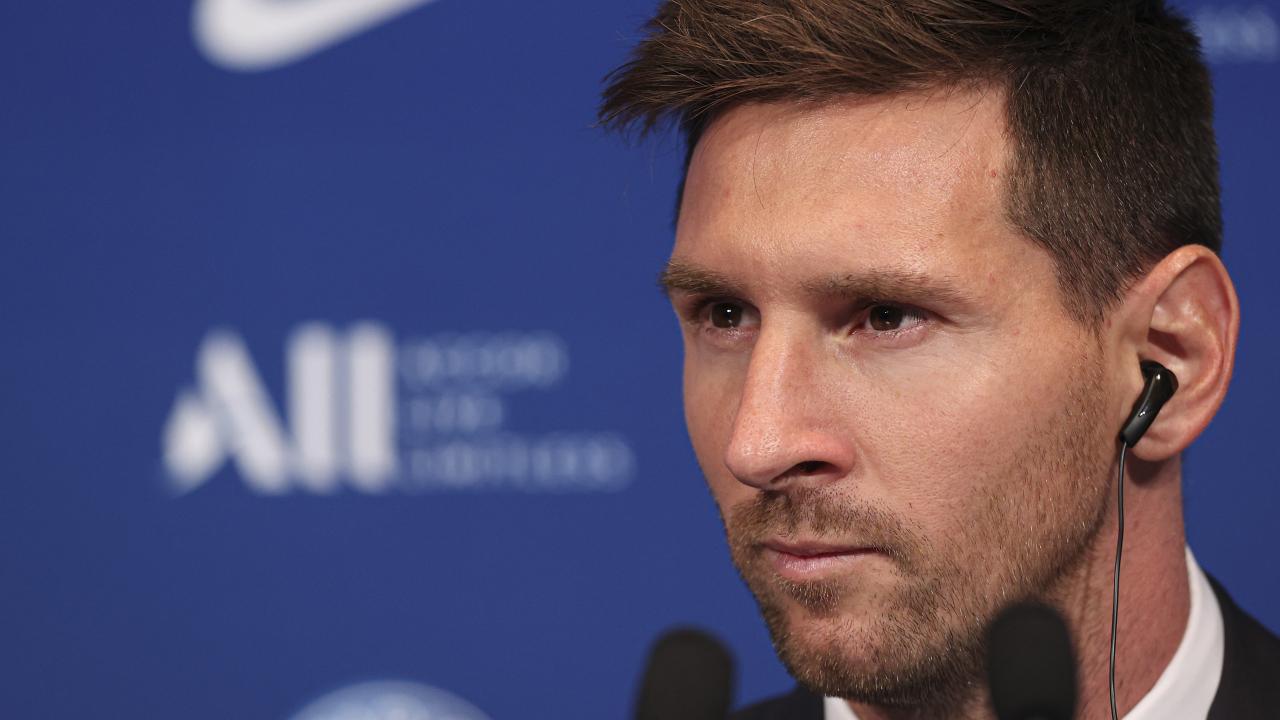 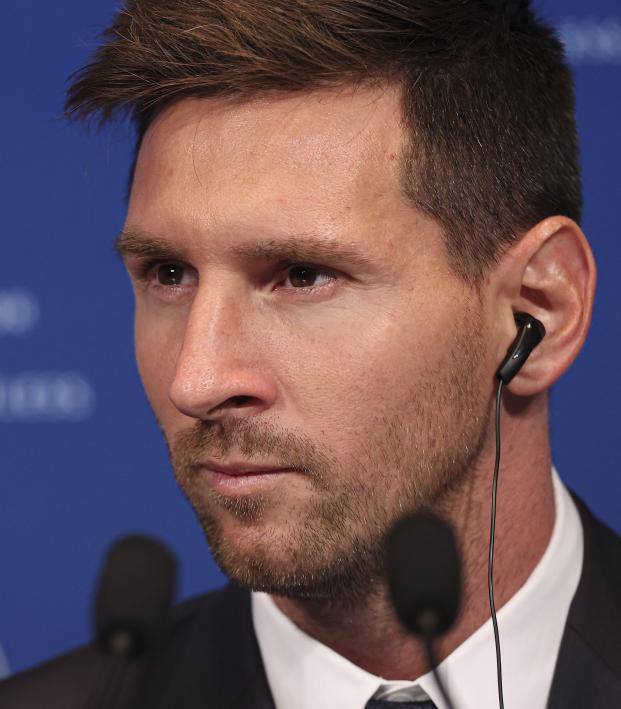 REIMS - Argentine forward Lionel Messi has been included in Paris Saint-Germain's squad for Sunday's Ligue 1 trip to Reims, the club said on Sunday.

The 34-year-old, who signed a two-year deal with PSG with an option for a third year after his contract with Barcelona expired, had yet to feature in the squad since joining on Aug. 10.

Messi has not played since winning the Copa América with Argentina against Brazil on July 10.

A group of 22 players are in the squad for the trip to Reims #SDRPSG pic.twitter.com/8PONgR8rH2

Also in the squad are France striker Kylian Mbappé and Brazil forward Neymar.

PSG have a maximum nine points in the Ligue 1 table.