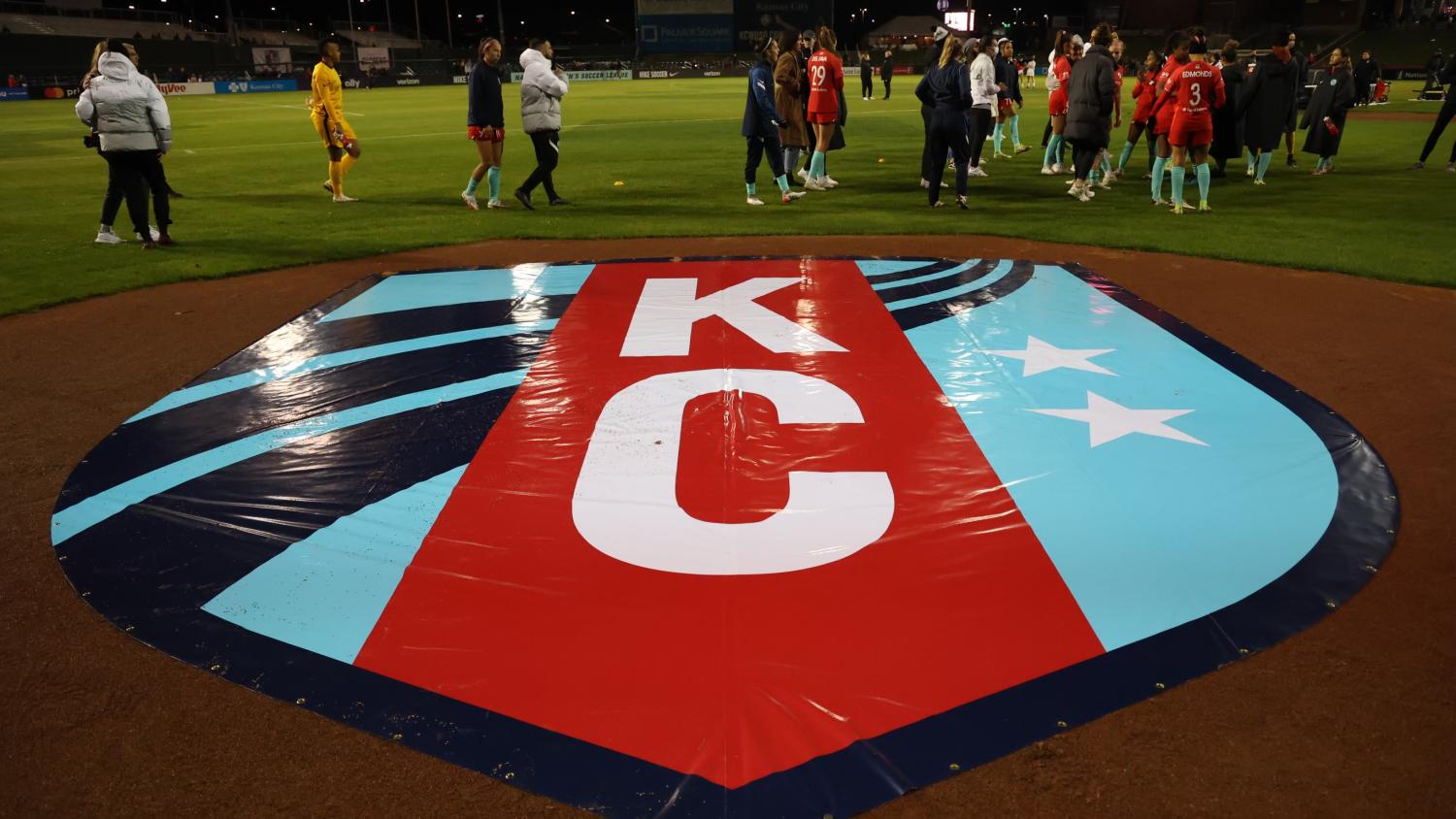 For reasons good and (mostly) bad, the National Women’s Soccer League has had a lot of turnover in management positions over the last 15 months, from ownership to coaches. But there’s reason to be excited about the newest addition to the NWSL, made Thursday by the KC Current heading into their second season as a club.

The Current announced Camille Levin as general manager on Thursday, filling the job formerly held by Huw Williams, who was KC’s coach in 2021 but is now in a technical staff/scouting role with the team.

“We are thrilled to add a person of Cami’s caliber to the Current executive team,” Current co-owner Angie Long said. “Cami is a natural-born leader with tremendous soccer knowledge and an expansive soccer network. As we continue to strive to set the standard for our sport and our league, we have no doubt that Cami will be instrumental in helping us achieve our goals.”

Cami Levin, 31, won a national title at Stanford in 2011 with current Current midfielder Lo’eau LaBonta. Levin played in the U.S., Sweden, Australia, Italy and Norway throughout a seven-year professional career. Though she didn’t receive any senior-level national-team call-ups, she made more than a dozen appearances with various youth national teams.

Levin retired in 2018 and began a career in sports management. Most recently, she served as vice president of Blueprint Sports & Media Entertainment. I’m most interested in what came before that on her lengthy résumé.

Yep, Cami Levin, general manager of the NWSL’s KC Current, was a manager of talent development at WWE, the fake wrestling stuff you see on TV way too much. At WWE, Levin handled talent recruitment and management.

I can’t wait to see how that helps her in the NWSL.

Though I can’t stand the soap opera that is WWE, it would be fun to see aspects of the drama-filled silliness spill into the NWSL.

What if the league created fake storylines about how since Alex Morgan left Orlando for San Diego, she’s become mortal enemies with Sydney Leroux, who wants nothing more than to throw pizza at her after a match? Or maybe Ali Krieger and Ashlyn Harris can pretend to have marital problems and Krieger threatens to transfer to Houston, which you know is a bluff because no one (well, almost no one) wants to play in Houston. Perhaps Becky Sauerbrunn will powerslam Trinity Rodman or anyone else who isn’t vaccinated. Staying in Kansas City, what if Current part-owner Brittany Matthews breaks a chair over the back of her fiancé, Chiefs quarterback Patrick Mahomes? I’d pay to see that.

The possibilities are endless.

Or maybe, just maybe, Levin will just do her job in a professional manner and create a strong KC Current squad. As a former NWSL player — and a veteran of leagues around the world — she’s well positioned to succeed. And best of all, she’s not another uninspiring, unqualified old man filling the NWSL management ranks.

It is an honor to join @thekccurrent as General Manager!! I’m grateful for this opportunity and can’t wait to get started! #TealRising pic.twitter.com/5DSlOEa7tp

That said, Levin has her work cut out for her. After essentially ditching Utah for Kansas City ahead of the 2021 season, the Current finished dead last with 16 points, 17 points out of the final playoff spot.

Fortunately, the club traded for star USWNT midfielder Sam Mewis in the offseason, which should immediately bolster KC’s playoff hopes. The next task for the Current is finding a head coach. We’ll eagerly await who Levin and Co. hire; it probably won’t be Vince McMahon.