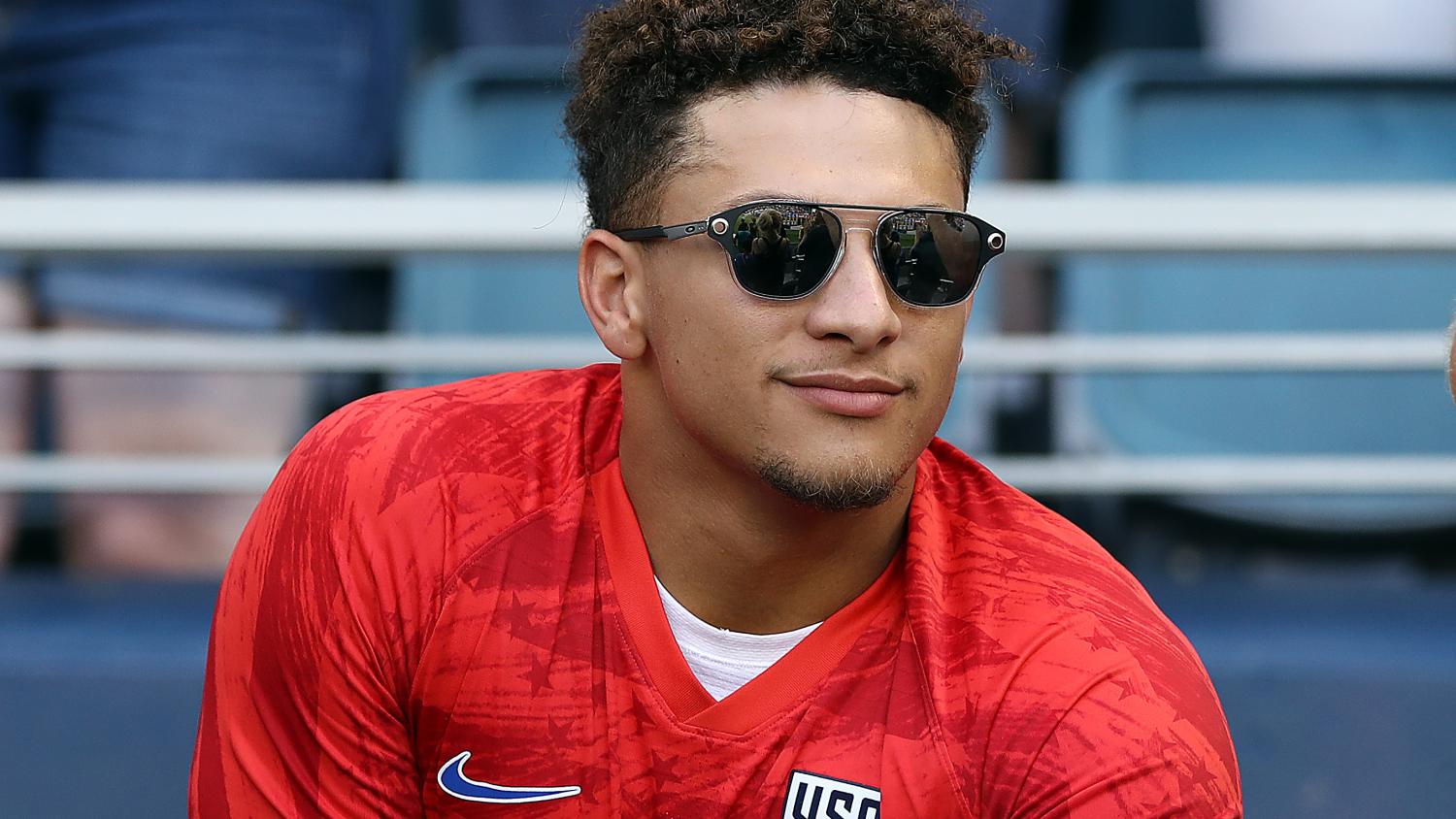 Sure, his dad, Pat, a former MLB pitcher from nearby Lindale, was famous, but it quickly became clear that Patrick would soon surpass him.

Patrick was a star baseball player, once hurling a no-hitter against current White Sox pitcher Michael Kopech and leading his team to the state tournament. He was a star power forward on the court, who was no stranger to recording 20-20 games, willing his undersized teams to victories.

And, of course, he was a star football player, who I personally witnessed amass 652 total yards and seven TDs in his final high school game. (His team lost 65-60 despite Mahomes throwing for 605 yards.)

Patrick Mahomes is the biggest thing to come out of East Texas since Earl Campbell, and he’ll become first quarterback from a Texas high school not named Austin Westlake to start a Super Bowl on Sunday. But even as he was a budding three-sport star in high school, he still found a way to make it to as many women’s soccer games as he could.

Mahomes and Matthews have been dating since the two were in high school together in Whitehouse, a small East Texas town of about 7,500. Mahomes would attend Whitehouse girls soccer games when possible to watch Matthews, who was an All-East Texas forward who scored 22 goals her senior year.

Matthews, a year ahead of Mahomes, signed to play college soccer at nearby UT Tyler while Mahomes was still in high school, so it wasn’t far for him to make the short drive north to Citizens 1st Bank-Perkins Soccer Complex to see her score hat tricks. Matthews finished her college career as the Patriots’ second all-time leading scorer.

Their relationship continued when Mahomes went off to Texas Tech, becoming more than just a system quarterback for the Red Raiders. Soon after Mahomes was drafted No. 10 overall by the Kansas City Chiefs in 2017, Matthews signed to play professionally in Iceland for UMF Afturelding/Fram. (The linked story was written by my former boss, so do read it.)

In Iceland with former high school teammate Chestley Strother, Matthews won a league title, which is one more team trophy than Patrick Mahomes has won.

Heading out of Iceland today, I will for sure miss it and these amazing people #seeyasoonamerica

Matthews quickly returned to the U.S., where she turned from soccer to a career in fitness. Certified as a personal trainer, she launched Brittany Lynne Fitness, admitting her love for the gym had come to outweigh her love for soccer. (Matthews is now among the class of people who believe if you don’t post a workout to Instagram, you didn’t actually work out.)

While she retired from soccer young, Matthews’ passion for the beautiful game rubbed off on Mahomes. After establishing himself as one of the best young players in the NFL, the quarterback was spotted at a Sporting KC playoff game against Portland in 2018.

This past summer, Mahomes was attended a Gold Cup match between the USMNT and Panama. 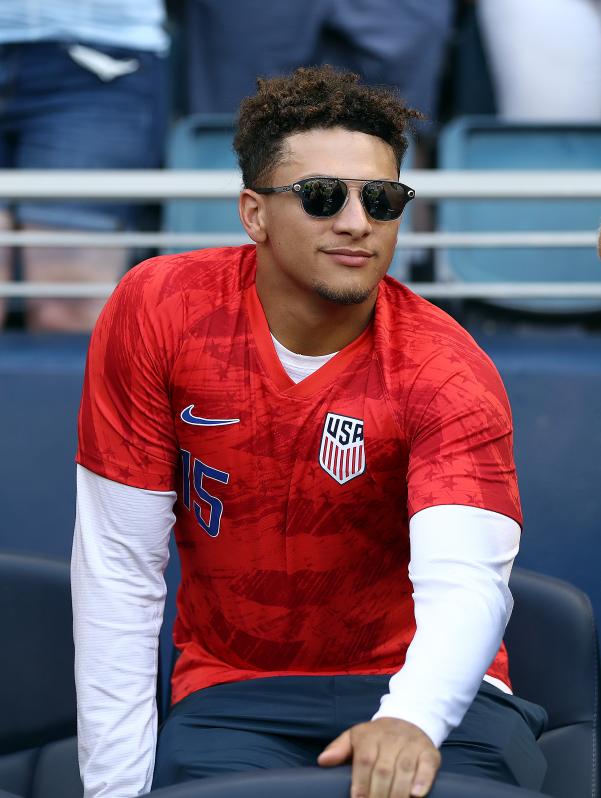 One thing Matthew and Mahomes can both attest to is the importance of not sticking to one single sport at a young age. While the soccer world, particularly in Europe and South America, often demands focus on nothing but soccer from a young age, many credit Mahomes’ success to having been a multi-sport star in high school (and to a limited degree in college).

We’ll never know what Patrick Mahomes could’ve done on the pitch had he added soccer to his list of sports, but we can only assume he would’ve been pretty good at it given his success at everything else in life. In fact, according to a post Mahomes made in 2017, he once beat Matthews in a game of one-on-one. (Matthews responded by saying they didn’t finish the game because Mahomes got tired.) 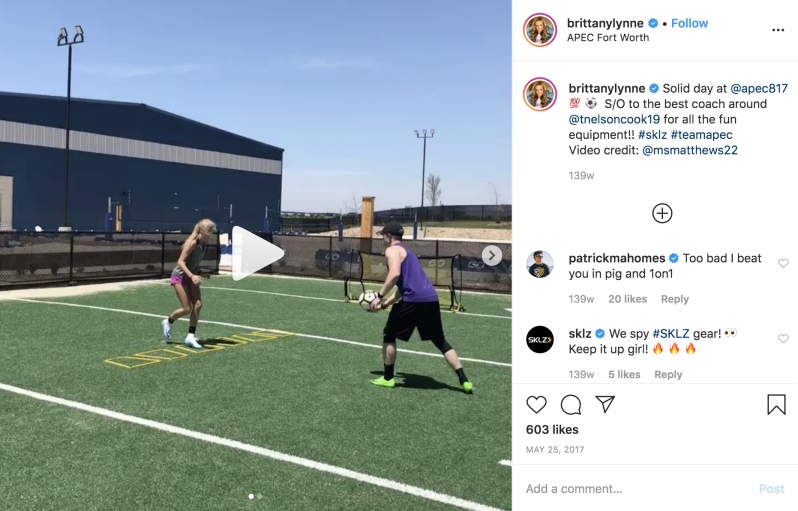 Alas, these days the only soccer coming from the Mahomes-Matthews household involves their beloved dogs, Silver and Steel, who have way more Instagram followers than you’ll ever have.