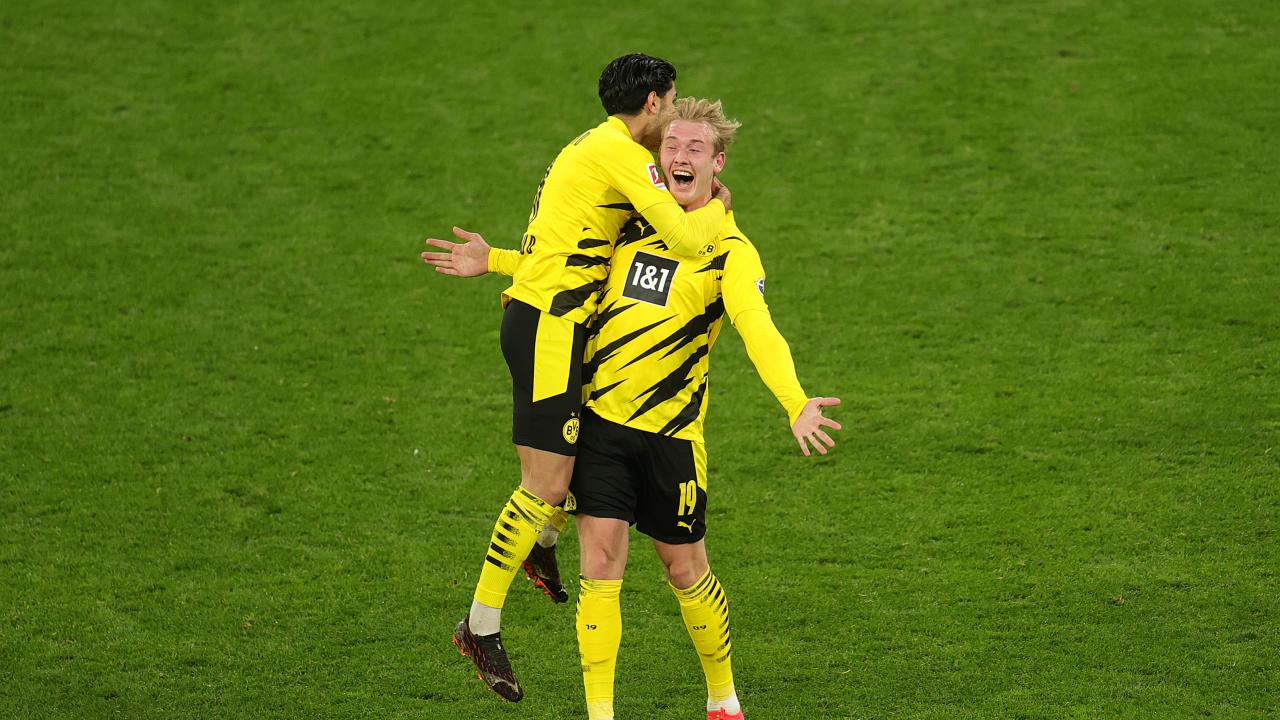 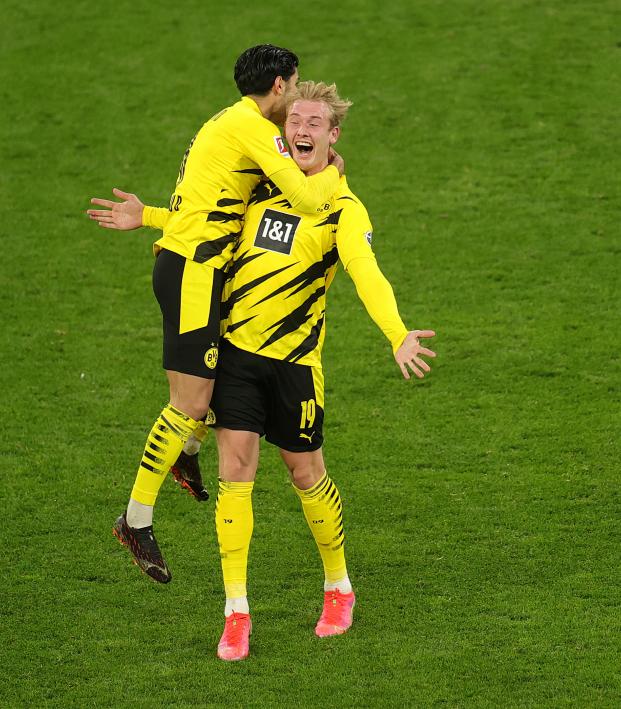 Travis Yoesting March 13, 2021
Hertha’s Jarstein seemingly lunged out of the way of a shot hit right at him.

I know, it’s hard being a goalkeeper. They’re rarely praised for making game-changing saves and heavily criticized for any blunders they make. But Rune Jarstein’s effort on the Julian Brandt goal vs Hertha Berlin on Saturday left a lot to be desired.

Borussia Dortmund beat Hertha 2-0 thanks to Brandt’s long-range goal. It was a vital win for Borussia Dortmund, which has fallen out of the Champions League places in the Bundesliga and sits fifth but will likely end the weekend back in sixth.

Coming off a 2-2 draw against Sevilla in the Champions League in the midweek (enough to see BVB advance 5-4 on aggregate), Dortmund took a little while to get going. Eventually, the breakthrough came about 10 minutes into the second half.

Finding a bit of space on a counterattack, Brandt decided to have a go from about 30 yards out. Although the effort knuckled slightly, from that distance you expect a top-flight keeper to do better than whatever this was from Jarstein.

JULIAN BRANDT WITH A ROCKET! pic.twitter.com/lXHaBPLR5y

Jarstein flung himself at the ball like a volleyball player trying to bump a spike, not looking anything like the experienced goalkeeper with 69 Norway caps he is. Knucklers are always hard to judge, but he completely whiffed. In Jarstein’s defense, he made a stellar save on Jude Bellingham earlier in the match to keep the match goalless.

Credit Brandt for buying a ticket to the raffle, I suppose.

Any hopes of a Hertha comeback were dispelled when Vladimir Darida was shown a straight red card for a bad challenge on Marco Reus. Darida knew immediately he was in the wrong after his studs caught Reus from behind on the upper ankle. The Czech midfielder appeared to apologize to Reus and didn’t complain a bit about the red card.

Gio Reyna, who missed Tuesday’s match against Sevilla, came on as a sub and nearly nabbed a late goal, but his sliding effort caromed out off the post.

The 16-year-old gets his third goal of the season! pic.twitter.com/oPc7xsmo4j