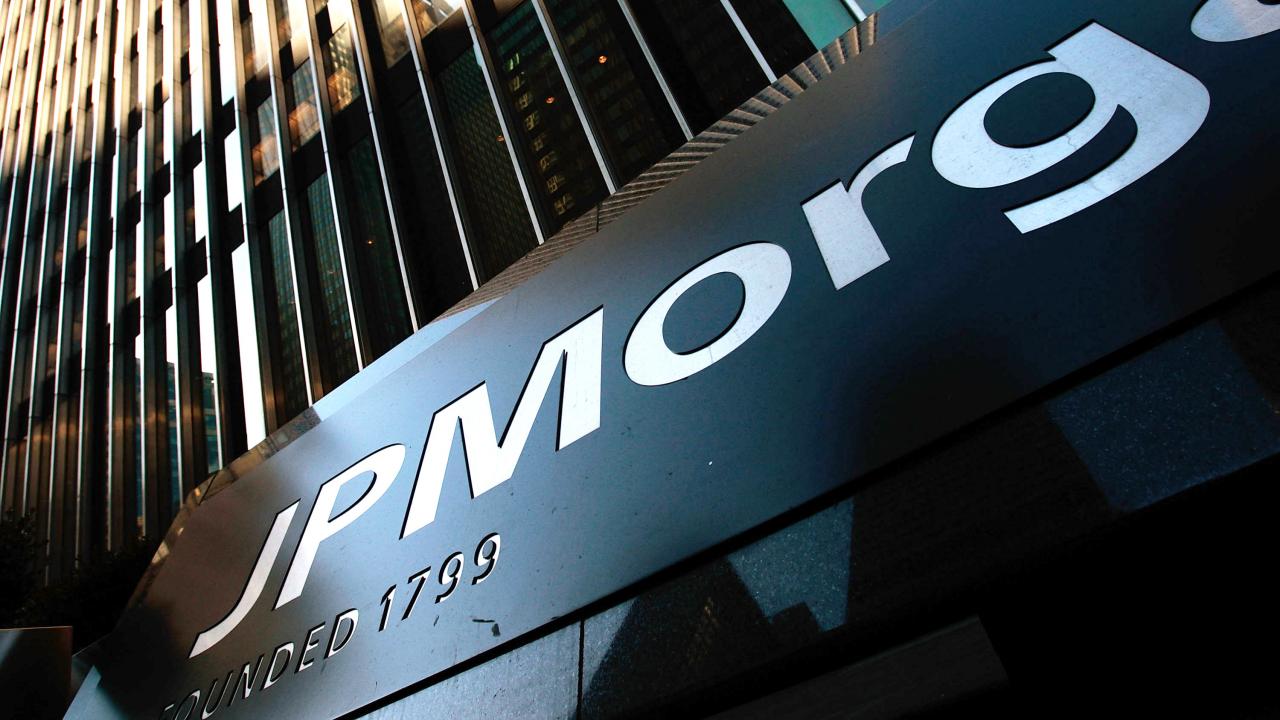 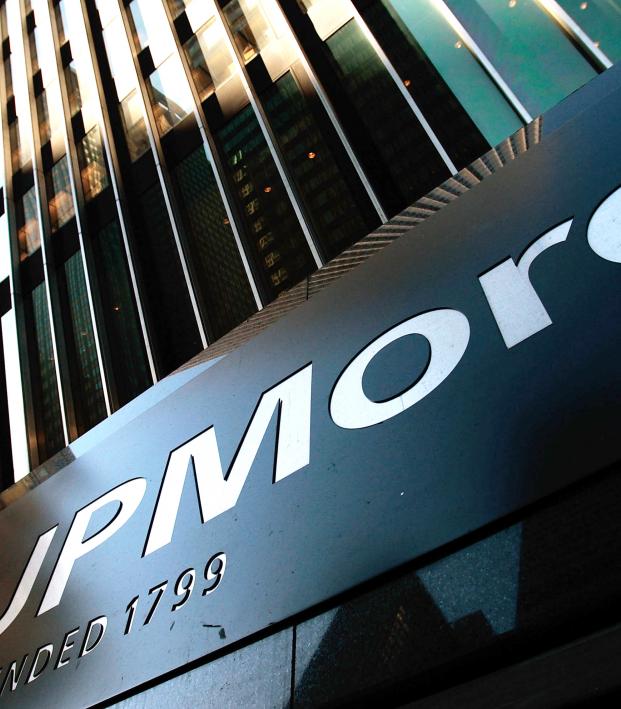 Reuters April 23, 2021
The bank that backed the European Super League is under fire for thinking it was the way forward.

LONDON — JPMorgan said on Friday it regretted supporting soccer clubs in launching a breakaway European Super League after the plan collapsed earlier this week due to a storm of protest from fans and politicians.

"We clearly misjudged how this deal would be viewed by the wider football community and how it might impact them in the future," a representative for the bank said. "We will learn from this."

JPMorgan provided a 3.5 billion euro ($4.2 billion) grant to the founding clubs to spend on infrastructure and recovery from the impact of the COVID-19 pandemic.

The bank was the sole lender to the new soccer competition, which was masterminded by Real Madrid president Florentino Perez.

The financing package was key to helping Perez win the trust of other major European clubs and draft a binding agreement that would commit an overall twelve clubs including Juventus, Manchester United, Liverpool and Barcelona to the new tournament, aimed at increasing revenues.

But the plan collapsed on April 21 — less than 48 hours from being announced — with eight of the 12 founding members from England, Italy and Spain walking away under massive pressure from fans, politicians, soccer officials and even the British royal family.

JPMorgan also faced criticism for its role in funding the rebel clubs as football fans immediately took to Twitter calling for a boycott of the Wall Street bank.

"We will avoid any businesses or financial products that JPMorgan have their grubby little paws in," an angry fan tweeted on April 19.

The bank also had its corporate sustainability rating downgraded by Standard Ethics over its role in financing the new soccer competition.

The reputational damage comes as JPMorgan's boss Jamie Dimon has repeatedly called for companies to consider the needs of workers, communities and customers as well as those of shareholders.

"Capitalism must be modified to do a better job of creating a healthier society, one that is more inclusive and creates more opportunity for more people," he said in an open letter to Time magazine in 2020.