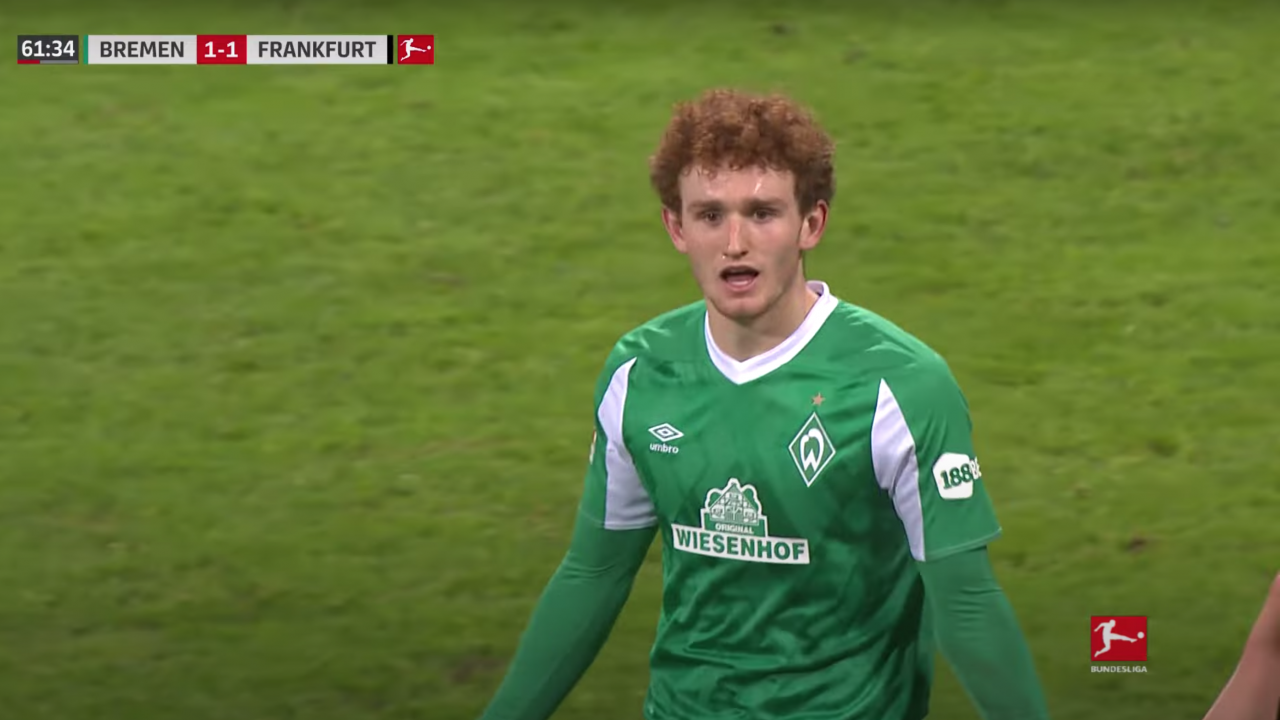 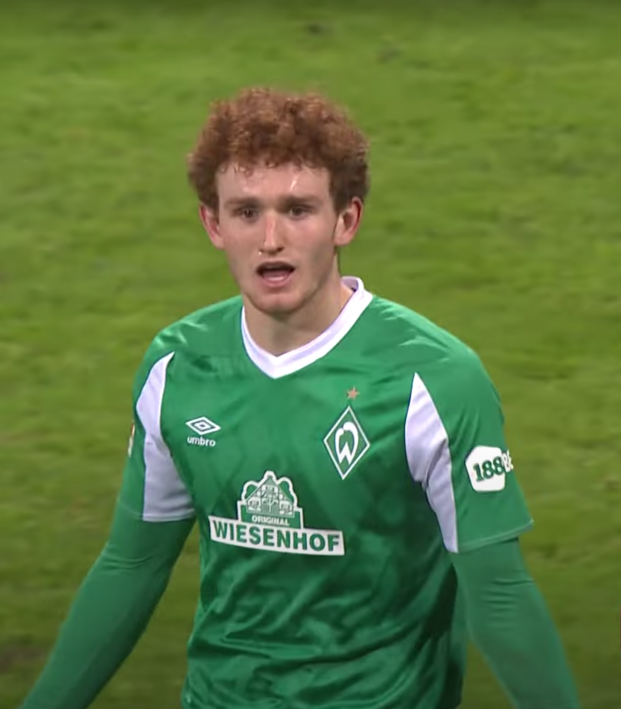 Reuters February 26, 2021
The American scored the winner for Werder Bremen but had to wait for VAR to confirm the call.

Werder Bremen's United States forward Josh Sargent scored the winner as his struggling side came from a goal down at halftime to beat Eintracht Frankfurt 2-1 in the Bundesliga on Friday and hand the visitors a first league defeat of the year.

Bremen, who had won only three of their previous 25 home league games, fought back with a strong second-half performance after Frankfurt had taken a ninth minute lead when Andre Silva headed his 19th goal of the season in the Bundesliga.

Theodor Gebre Selassie equalized two minutes into after the break, at the end of a flying run down the right flank, but only following a VAR check after initially being flagged offside.

Sargent then grabbed the decisive goal in the 62nd minute, which also required VAR verification before being awarded.