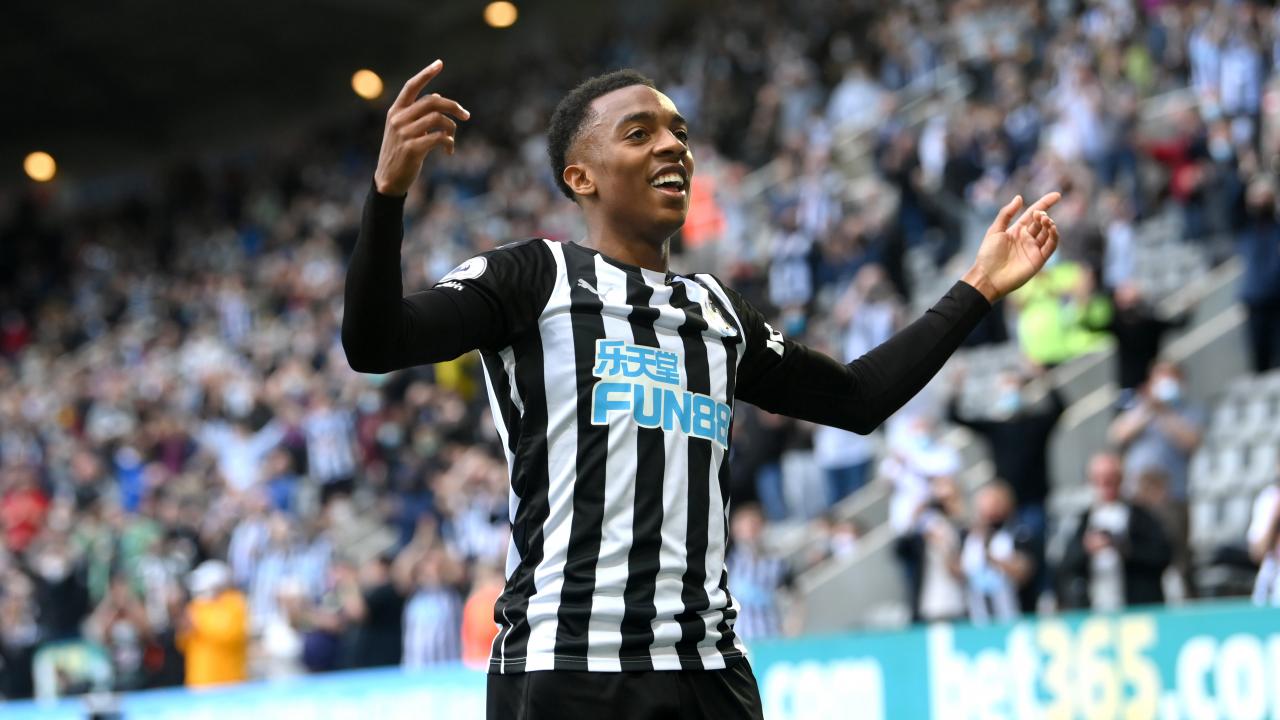 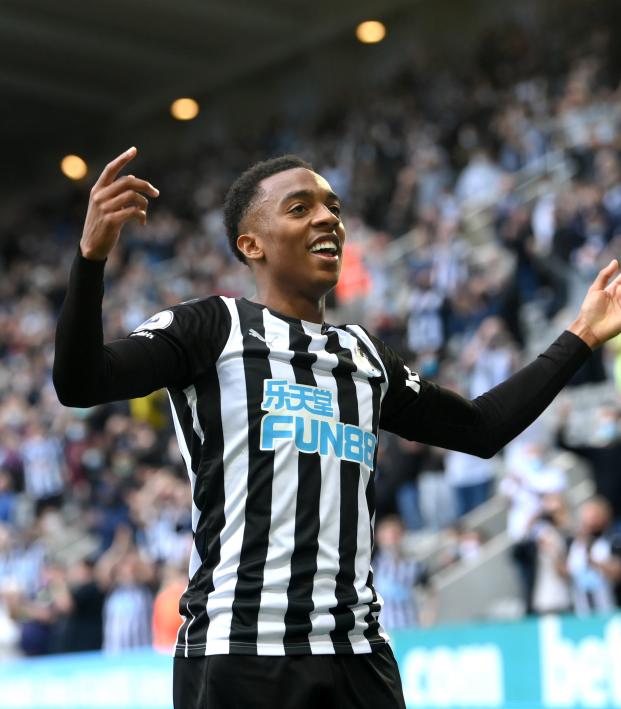 Connor Fleming May 19, 2021
So who’s got Willock in Fantasy Premier League? 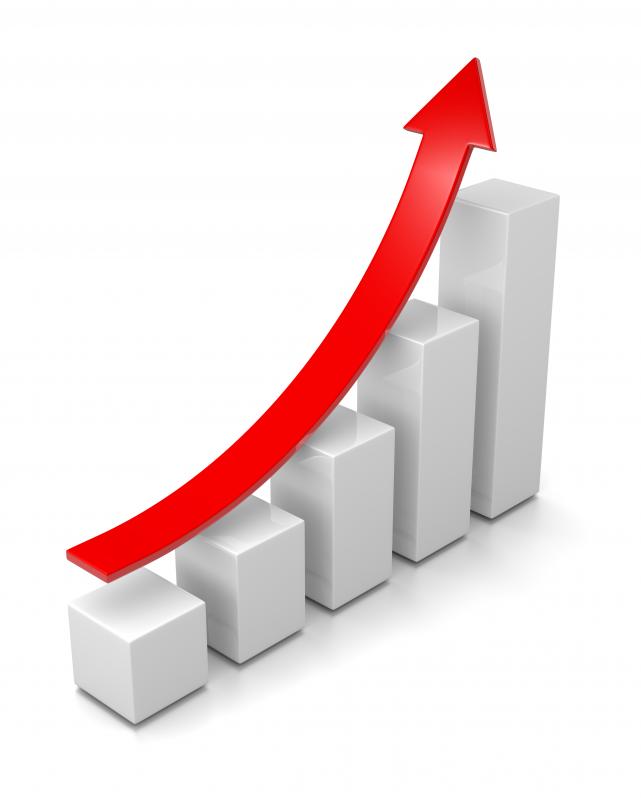 You can see the part where Joe Willock starts scoring goals. Photo: ShutterStock

On Wednesday, Willock scored in his sixth consecutive match for Newcastle United, earning the Magpies a 1-0 win over relegated Sheffield United in front of 10,000 supporters witnessing their first match at St James’ Park since Feb. 29, 2020.

By doing so, the 21-year-old broke a Romelu Lukaku record and joined the elite Newcastle striking company of Alan Shearer and Papiss Cissé. Joe Willock is a midfielder.

With his header in first-half stoppage time, Willock became the youngest ever to score in six straight PL matches, breaking Lukaku’s record, and joined Shearer and Cissé as the only Newcastle players to notch in six consecutive games.

The assist was supplied by Jacob Murphy, who’s been really damn good since dropping from right wing to right back.

IT HAD TO BE HIM.

It’s been fun to watch for Geordies, but it’s also probably priced the club out a permanent move. The Englishman arrived from Arsenal — where he scored one goal in his first 40 PL appearances — in February on loan for the remainder of the season.

He marked his debut with a goal against Southampton, and although he failed to score in his next six appearances, it was obvious that he added a much-needed dimension to Newcastle’s midfield — Jonjo Shelvey is largely an immobile quarterback, Isaac Hayden doesn’t offer much going forward and Jeff Hendrick doesn’t offer much of anything at all.

I don’t know where the Brothers Longstaff have gone. I think they’re playing with their toys.

“He has added something we hoped, the ability to run forward and score a goal,” Newcastle manager Steve Bruce said. “He wants to score, to be free, run forward and play. He has given us a new dimension. When I see him and Almirón and the distances they cover, it has been a joy to watch.”

The rumored price tag was initially somewhere around $20 million and Bruce wanted it done in the summer — “We have to respect that Joe is Arsenal’s player but if it’s possible we’d love to keep him” — but after scoring as a super sub in three straight matches (Spurs, West Ham and Liverpool), Willock has now started and scored in three more (Leicester, Manchester City and Sheffield United).

The fact that five of those goals have come against the sides in first, fourth, fifth, sixth and seventh has only served to further increase his value.

He started nursing his leg around the 75th-minute of Wednesday’s match and was eventually replaced in the 85th to a standing ovation from those in attendance and a “we want you to stay” chant.

“We have to buy more players like Joe Willock, he can be really great for the team and for myself, I am 24 years old, and have to think about the national team, about winning trophies, and hope the club can give me that,” Allan Saint-Maximin told Sky Sports.

Willock’s Arsenal contract runs through the 2022-23 season after he signed a four-year extension in 2019. The rumored transfer fee that the Gunners can now command is something like $40 million.