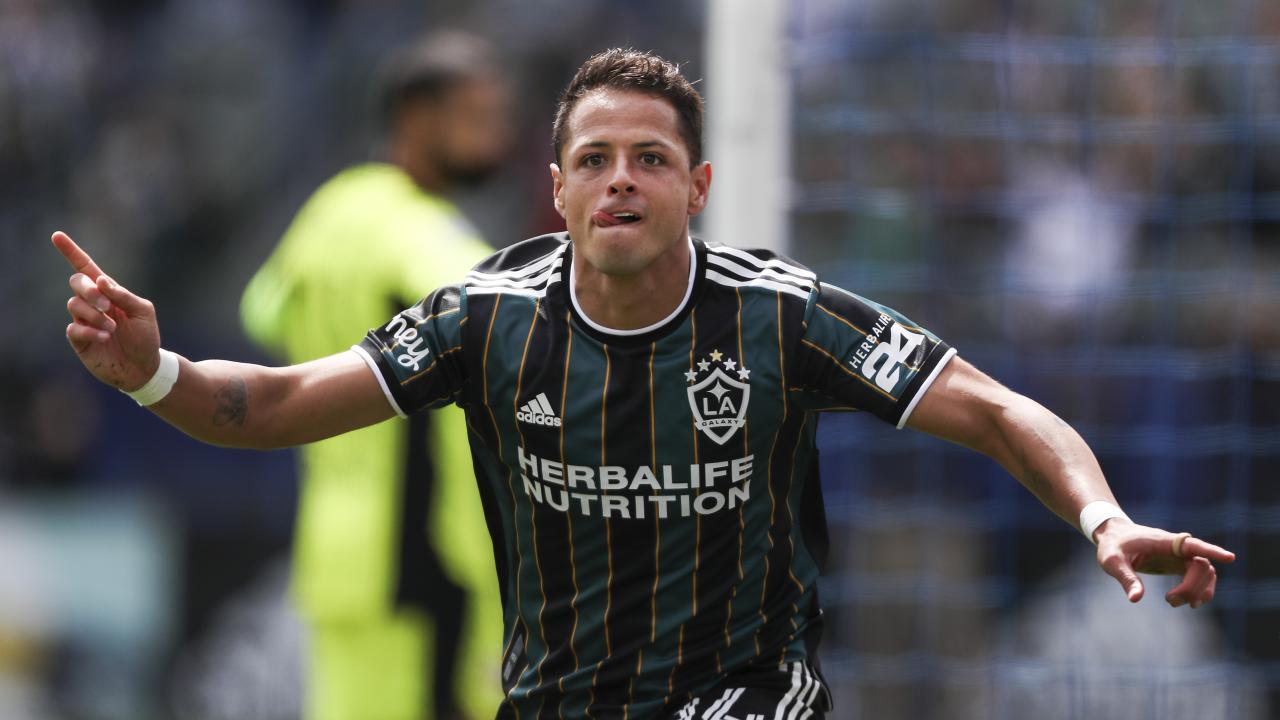 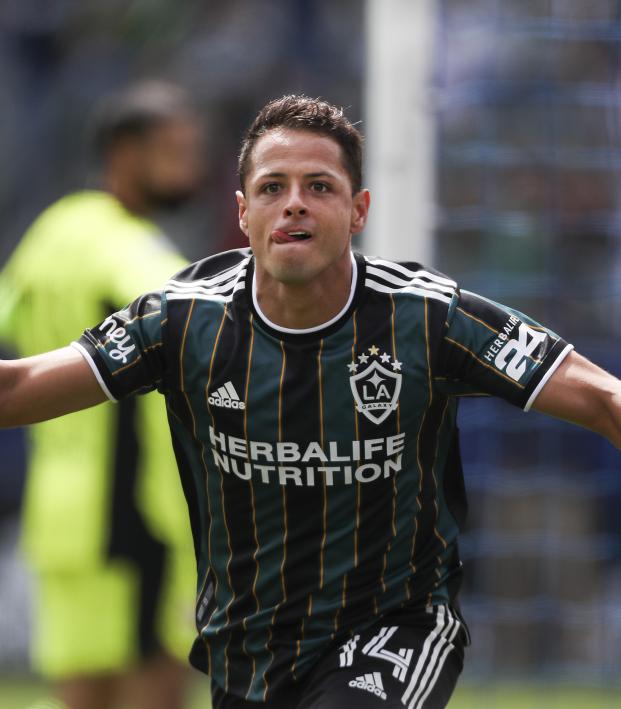 He Has Arisen: Chicharito Scores First Career Hat Trick Since 2016

Reuters April 26, 2021
The Galaxy defeated the Red Bulls 3-2 behind three goals from a rejuvenated Javier Hernández.

Javier "Chicharito" Hernández scored three goals in the opening 60 minutes as the Los Angeles Galaxy earned a 3-2 victory Sunday over the visiting New York Red Bulls to become the only two-win team in MLS two weeks into the season.

It was the second consecutive multi-goal game for Chicharito, who scored just two goals the entire 2020 season for the Galaxy.

Andrew Gutman and Cristian Cásseres Jr. scored goals for the Red Bulls, who are the only Eastern Conference team to lose each of their first two games.

A week after scoring two second-half goals against Inter Miami CF, Chicharito got off to a fast start Sunday, giving the Galaxy a 1-0 lead in the ninth minute. After a shot by LA's Ethan Zubak was deflected by New York's Sean Nealis, Chicharito got to the ball before it crossed the end line and scored from a sharp angle with his right foot.

His 3rd goal in 2 games puts the @LAGalaxy in front vs the Red Bulls pic.twitter.com/c6egPUzF2T

The Red Bulls answered in the 26th minute when Gutman scored his first career MLS goal. His left-footed blast from the penalty area just to the left of goal slipped just inside the right post.

Chicharito's second goal came after a long feed from Víctor Vázquez as he scored between the legs of Red Bulls goalkeeper Carlos Coronel. He initially was ruled offside but that decision was reversed when the play was reviewed as the Galaxy took a 2-1 lead.

Make that 4 goals in 2 games to restore the @LAGalaxy's lead pic.twitter.com/3xcgVcaRqJ

His first career hat trick since 2016 with Bayer Leverkusen in Germany's Bundesliga, came in the 60th minute after a poor clearance by the Red Bulls in front of their own goal. Chicharito pounced on a loose ball and scored with his right foot for his fifth of the season.

The Red Bulls pulled to within a goal at 3-2 when Cásseres scored on a header from just in front of the Galaxy goal off a set play.

Chicharito's two goals last season came in 12 games as he missed time with a calf injury. His five goals this season have come in his opening 150 minutes of 2021.