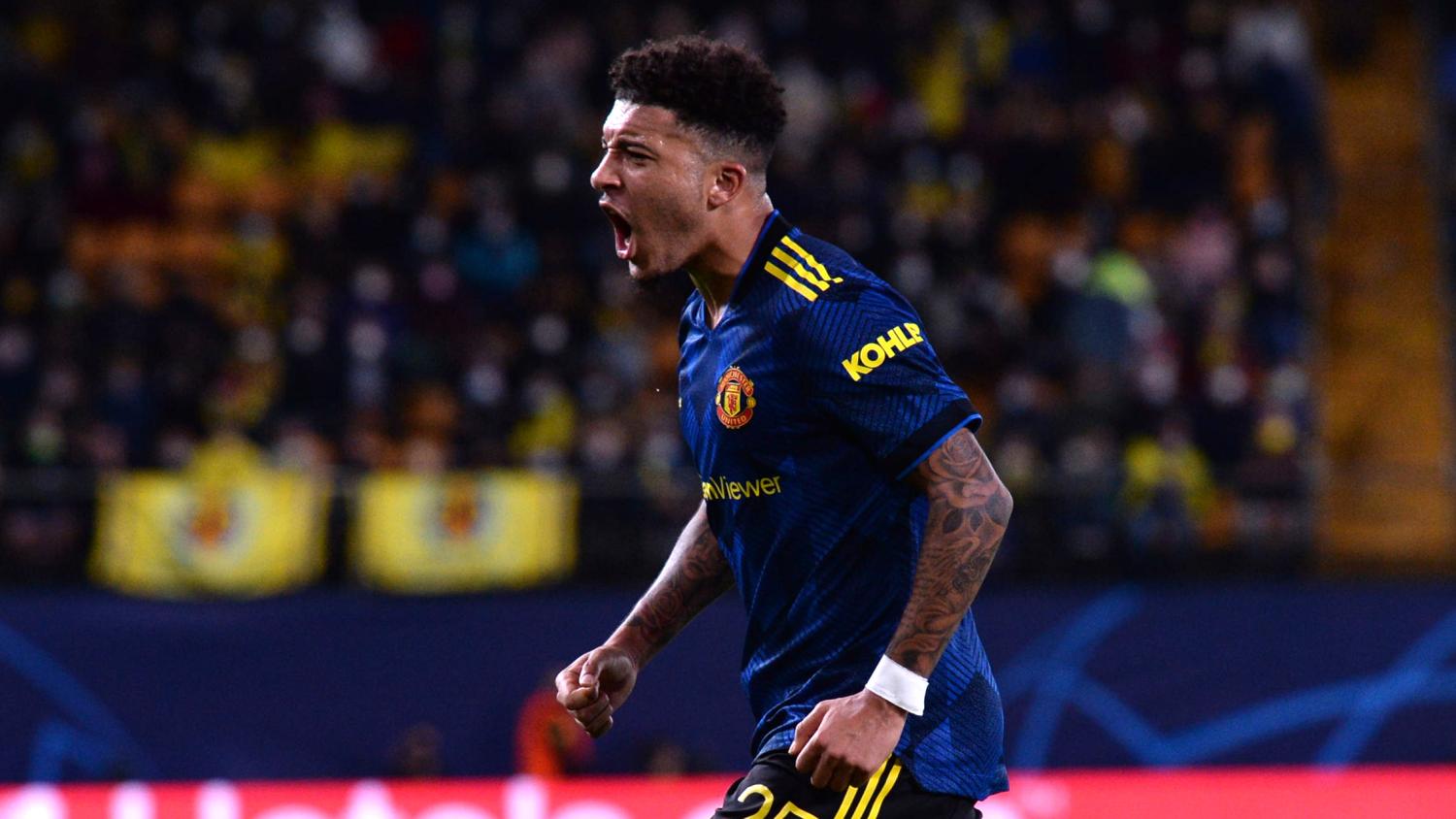 In the build up to Manchester United’s top-of-the-table Champions League Group F clash with Villarreal at El Madrigal, caretaker manager Michael Carrick revealed that his revolution would be a subtle one; blink and you just might miss it.

“Obviously I’ve worked closely with Ole for a long time now and we do have very similar beliefs,” the defeatist inside Carrick said. “We did as players and we certainly do as coaches and manager so, yes of course, I’ve got my own personality to Ole, but it’s very similar.”

United’s starting XI did reveal differing trains of thought as Donny van de Beek was handed a rare start behind Cristiano Ronaldo, and the Dutchman was flanked by Anthony Martial and Jadon Sancho. It wasn’t exactly a stroke of genius with Van de Beek and Martial making way for Bruno Fernandes and Marcus Rashford in the 66th minute after failing to make a difference in the attacking half.

Villarreal had spent much of that period playing it around the back with center back Pau Torres, defensive mid Dani Parejo and goalkeeper Gerónimo Rulli sucking the life out of the match, so there was some poetic justice in United’s 78th-minute opener.

The Red Devils added a second in the 90th-minute after a rapid break ended with Fernandes setting up Sancho for his first United goal. The finish — a crack that went crossbar down — was extremely satisfying.

The win puts United at the top of the group on 10 points with one matchday remaining — that’s against last-place Young Boys on Dec. 8. If United takes care of business there, second-place comes down to Atalanta hosting Villarreal that same day.