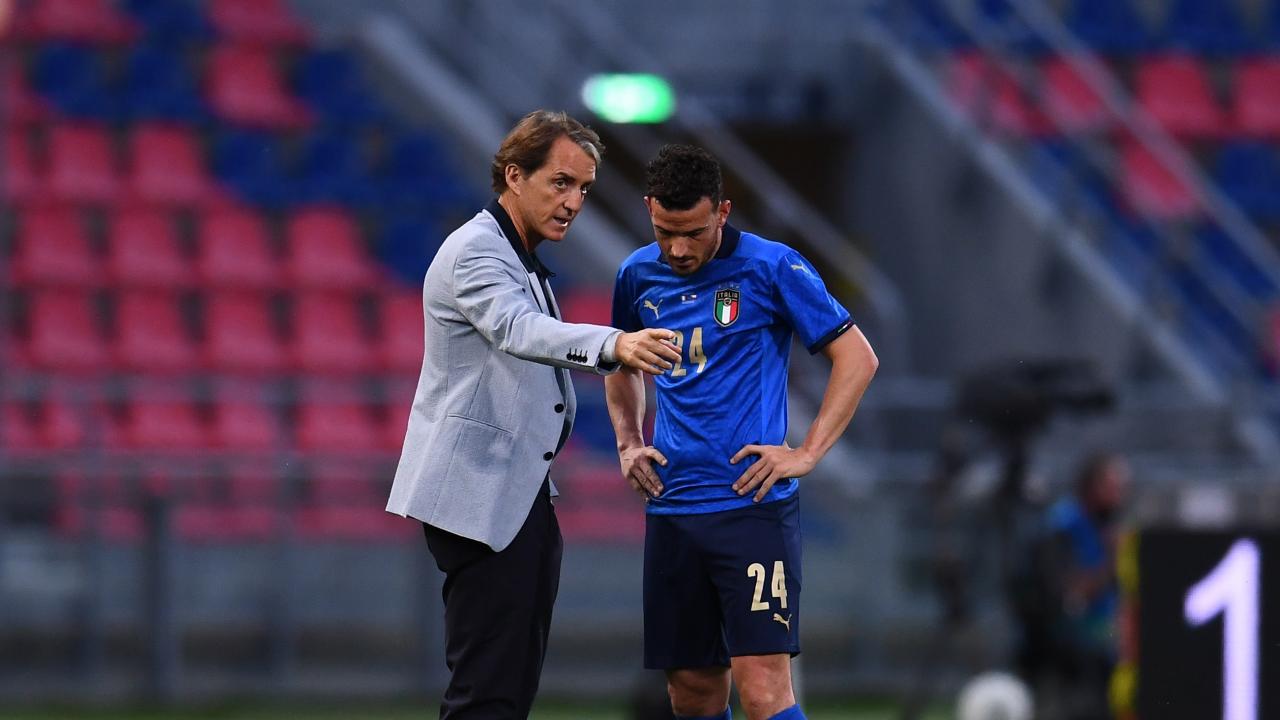 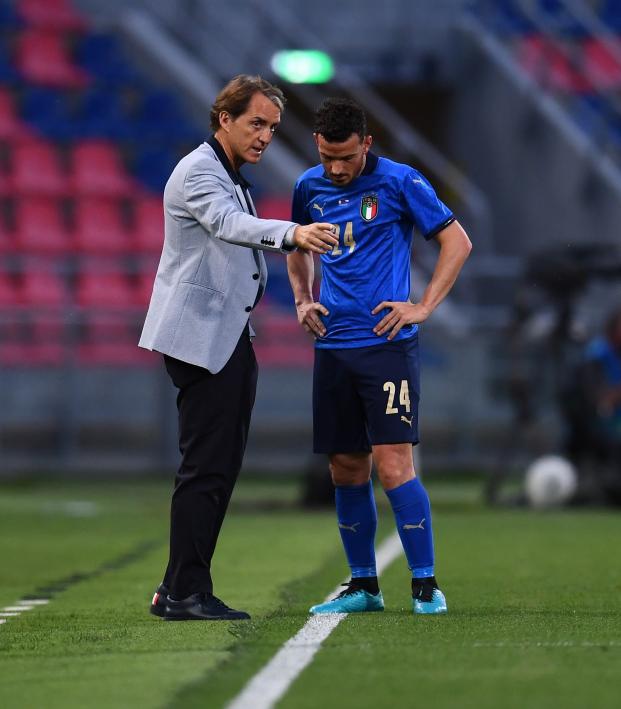 Travis Yoesting June 5, 2021
Is Italy back? Is this the start of a new era for Turkey?

A year late and thousands of fans short, Euro 2020 is finally here, and we couldn’t have asked for a more intriguing match to kick off the competition. After a year of uncertainty, the opening match is just as unpredictable as the 16 months that preceded it. Any Italy vs Turkey preview or prediction is mere speculation, as the Euro 2020’s first match is sure to enthrall.

The 2020 Euros kick off with one match on Friday, June 11 — Italy hosting Turkey at Stadio Olimpico in Rome. While Italy will be a favorite playing at home, Turkey’s recent results reflect a squad capable of beating the best teams in the world — and stumbling against some of the worst. This should be interesting.

Turkey drew five of its eight matches in 2020 but started 2021 in fine style. They beat group favorites the Netherlands and Norway to open World Cup 2022 qualifying but then were tripped up in a 3-3 draw with 138th-ranked Latvia. In preparation for the Euros, Turkey beat No. 110 Azerbaijan 2-1 but failed to score in a draw against Guinea, ranked 72nd in the world. A 2-0 win over No. 177 Moldova in the final tune-up won’t have done too much to boost morale.

The Turks will be spearheaded by captain Burak Yılmaz, a 35-year-old journeyman who may actually have reached his prime this past season. After spending most of his career in Turkey, Yılmaz joined Lille in August and helped his new club to its first Ligue 1 title in 10 years with 16 goals in 28 games. The rest of the squad is full of players just about ready to enter their primes, meaning this could be a breakout stage for Turkey, similar to the nation’s surprise third-place showing at the 2002 World Cup.

Italy, meanwhile, has been in stellar form, having not lost since September 2018 (1-0 to Portugal in the Nations League). Of course, that run of 26 unbeaten matches came after the Azzurri failed to qualify for the 2018 World Cup for the first time since 1958.

It must be noted, Roberto Mancini’s side hasn’t exactly played a tough schedule since the 2018 debacle. Italy’s best win during its unbeaten streak was a 1-0 victory against the Netherlands in Amsterdam last September, a result that helped ensure the Azzurri won Nations League Group A1 to book its place in the Nations League semifinals in October (conveniently being held in Milan and Turin).

Italy tuned up for the Euros with friendly wins over San Marino (7-0) and Czech Republic (4-0), the latter of which showed what this team is capable of. The current iteration of the Azzurri pales in comparison to the 2006 world champions, but any team with a backbone of Gianluigi Donnarumma, Giorgio Chiellini, Leonardo Bonucci and Marco Veratti will be hard to beat. If Ciro Immobile can replicate his recent scoring form at Lazio, Italy could have its best team since reaching the final in Euro 2012.

As mentioned above, it’s foolish to predict this opening match of the Euros, but we’re going to do it anyway. Playing in front of home fans in meaningful competition will give Italy a huge boost early, leading to a goal within 10 minutes. Turkey, never one to give up, will fight back to pull even before halftime. As the second half wears on and neither side wants to risk a defeat in the opening game, the match will slow to a crawl and finish in a 1-1 draw.

Italy vs Turkey — How To Watch

Even though we already told you what’s going to happen, you probably want to know how to watch it as well. The opening match of Euro 2020 will be broadcast in the U.S. on ESPN in English and Univision in Spanish. Italy-Turkey will also be available on ESPN+, which is streaming every match of the tournament.

For a complete TV schedule for Euro 2020, click here.