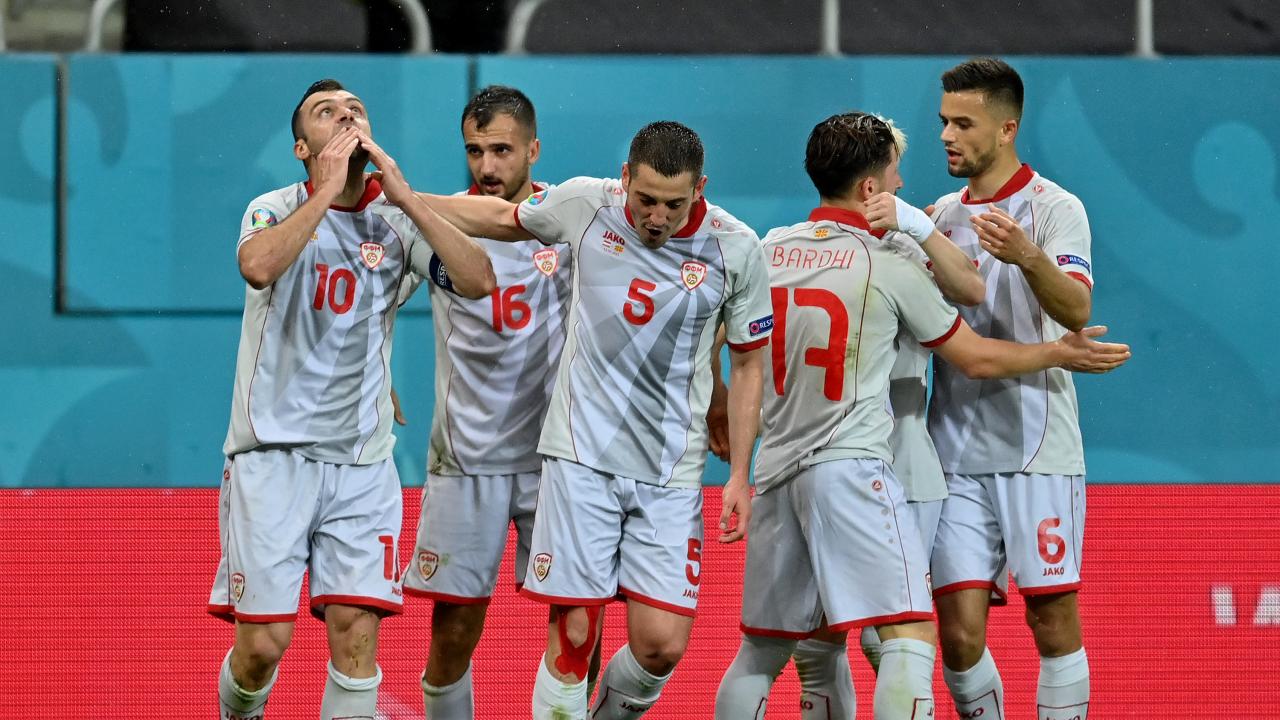 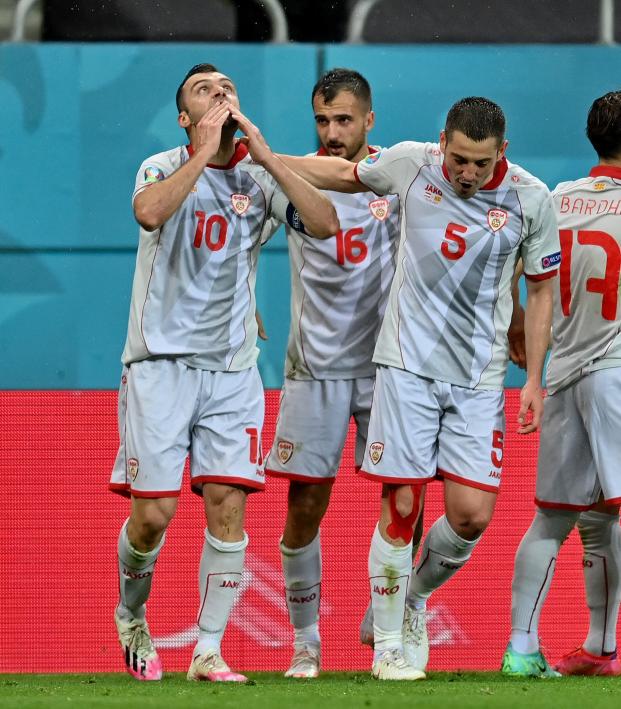 Travis Yoesting June 13, 2021
It came in a loss, but seeing the legend score was the pick-me-up we all needed after a harrowing Saturday.

Goran Pandev, the 37-year-old Macedonian legend, has done it all in a 21-year professional career, including a Champions League title in 2010. On Sunday, he brought joy to his country — and the footballing world — with a goal in North Macedonia’s first-ever appearance in a major international tournament.

Austria claimed a 3-1 win over North Macedonia to open play in Group C at Euro 2020 on Sunday, but in a few years all anyone will remember about the match is the Pandev goal vs Austria.

North Macedonia, a country of just over 2 million ranked No. 62 by FIFA, is easily the biggest underdog at Euro 2020. That it qualified for the competition at all was an impressive feat, one that won’t be dampened by Sunday’s loss.

Austria is no European heavyweight; its last victory at a major international competition was in 1990 (against the U.S.) and it had never won at a European championship before Sunday. With players like David Alaba, Marcel Sabitzer and Martin Hinteregger, there’s a lot to like about the team ranked 23rd in the world (three behind the U.S.). Austria had to see Sunday’s Euro opener as a must win with the Netherlands and Ukraine also in the group.

Sunday’s result will be remembered fondly by both sides and all fans around the world after what happened the day before.

Saturday was a tough day for soccer fans. In the middle of the Denmark-Finland match, Christian Eriksen collapsed to the pitch and had to be resuscitated with CPR and a defibrillator. Doctors confirmed Sunday the Inter Milan and Danish playmaker suffered cardiac arrest, but the good news is that Eriksen, 29, is stable, awake and talking with family, friends and teammates.

Football needed a feel-good moment on Sunday to help move on from the shock, fear and tears that came with seeing one of Europe’s top playmakers suffer a major medical emergency on live TV. Pandev supplied that moment in the 28th minute against Austria.

The favored Austrians opened the scoring with a brilliantly taken goal by Stefan Lainer, a deserved lead given their early dominance.

North Macedonia answered 10 minutes later, albeit with a bit of luck.

Austria’s defense committed a calamity of errors before keeper Daniel Bachmann somehow lost control of the ball, allowing the classy Pandev an easy finish to send North Macedonia fans into a frenzy.

Though Austria dominated proceedings, Bachmann needed to come up with a big save on Boban Nikolov before Pandev fired over to keep scores level at 1-1. Moments later, Stole Dimitrievski, who was superb all match, came up with the save of the game to deny a Michael Gregoritsch header.

Ultimately it was Gregoritsch who found the winner, but it was all about the distribution from Austrian captain David Alaba. The former Bayern Munich star was nominally playing center back on Saturday but found his way forward more and more as the match wore on. In the 78th minute, Alaba curled in a beauty of a cross that Gregoritsch poked home.

Marko Arnautovic capped the scoring in the 90th minute, rounding the keeper after a miskick in the back to give Austria a bit of breathing room.

Austria now leads Group C ahead of the Netherlands-Ukraine match later Sunday. Austria’s next match is against Netherlands, making those three huge points to have in the bag. North Macedonia will play Ukrain on June 17.

But the Pandev goal vs Austria will be celebrated in North Macedonia for years to come.