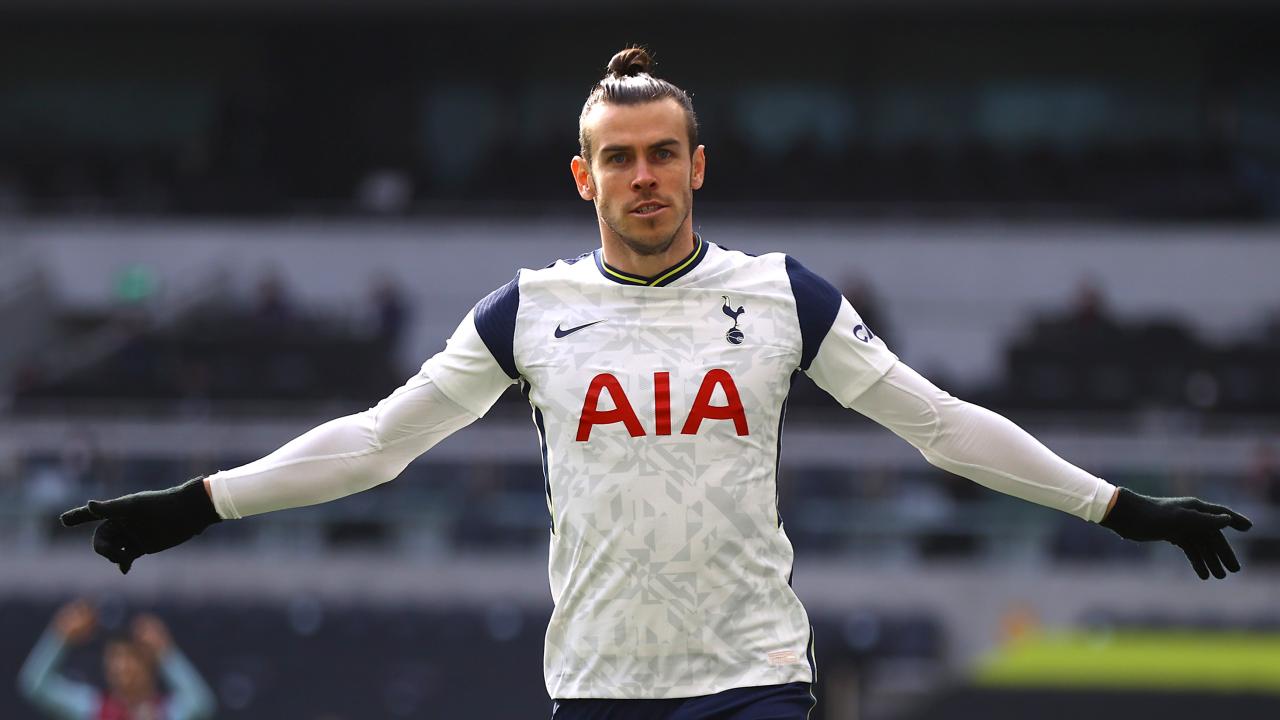 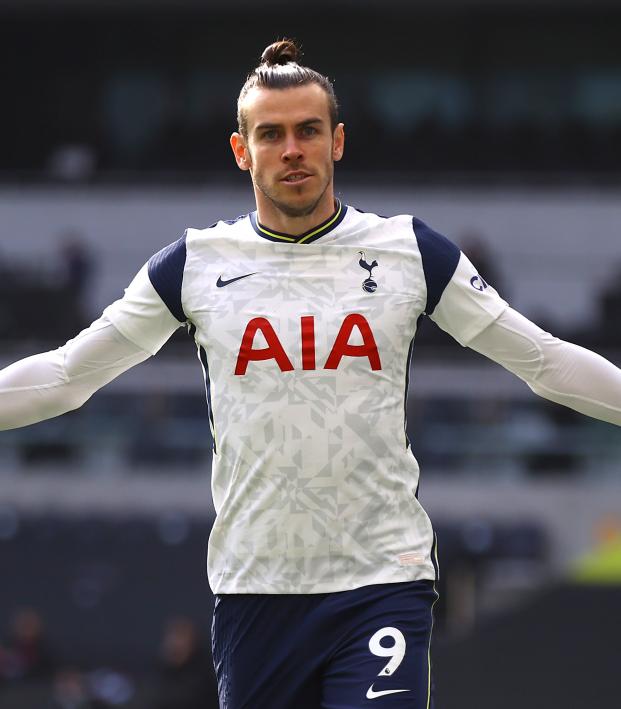 After shining in the Europa League and playing well off the bench against West Ham, Gareth Bale was handed only his third Premier League start of the season against Burnley on Sunday and responded with a lethal display that included two goals and an assist for Harry Kane.

It took all of 68 seconds for Tottenham to open the scoring after Bale read Son Heung-min’s intentions out wide and stole behind the Burnley backline to convert from close range.

Back in the starting XI.
BACK OF THE NET.

Gareth Bale and Spurs are FLYING to start this one. #MyPLMorning pic.twitter.com/PxtCaCY45l

One became two in the 15th minute after Bale sprayed a ridiculous pass from the middle of his own half into the feet of a streaking Kane out wide. The pass itself was good enough to eliminate one defender, and Kane drove inside the area before rifling a finish at the near post.

Lucas Moura made it 3-0 before the halftime whistle, and then Bale made it 4-0 in the 55th minute after receiving a wonderfully weighted ball from Son before cutting inside and bending one inside the far post.

Bale with TWO and what a hit it was! #MyPLMorning pic.twitter.com/d9jyxBjkB9

"It's not just about scoring,” Bale said after the match. “It's about our all-round play and helping the team. I'm delighted with the goals and the assist and whatever I can do for the team. I've been happy all season. In the dressing room I feel comfortable and I'm having fun. I'm happy and I'm sure it's showing on the pitch."

After the resounding defeat, Burnley finds itself just five points above 18th-place Fulham in the relegation zone. More worryingly, Burnely’s goal difference is now only superior to Newcastle, West Brom and Sheffield United.

The win takes Tottenham up to eighth, just one point behind sixth-place Liverpool, ahead of Thursday’s fixture away to Fulham.

“When you have a player like Gareth you expect a lot of things, because of his career,” Hugo Lloris said. “He has his confidence back, that’s good for him and good for the team.”

Bale now has eight goals and three assists in 20 appearances across all competitions since returning on loan from Real Madrid.