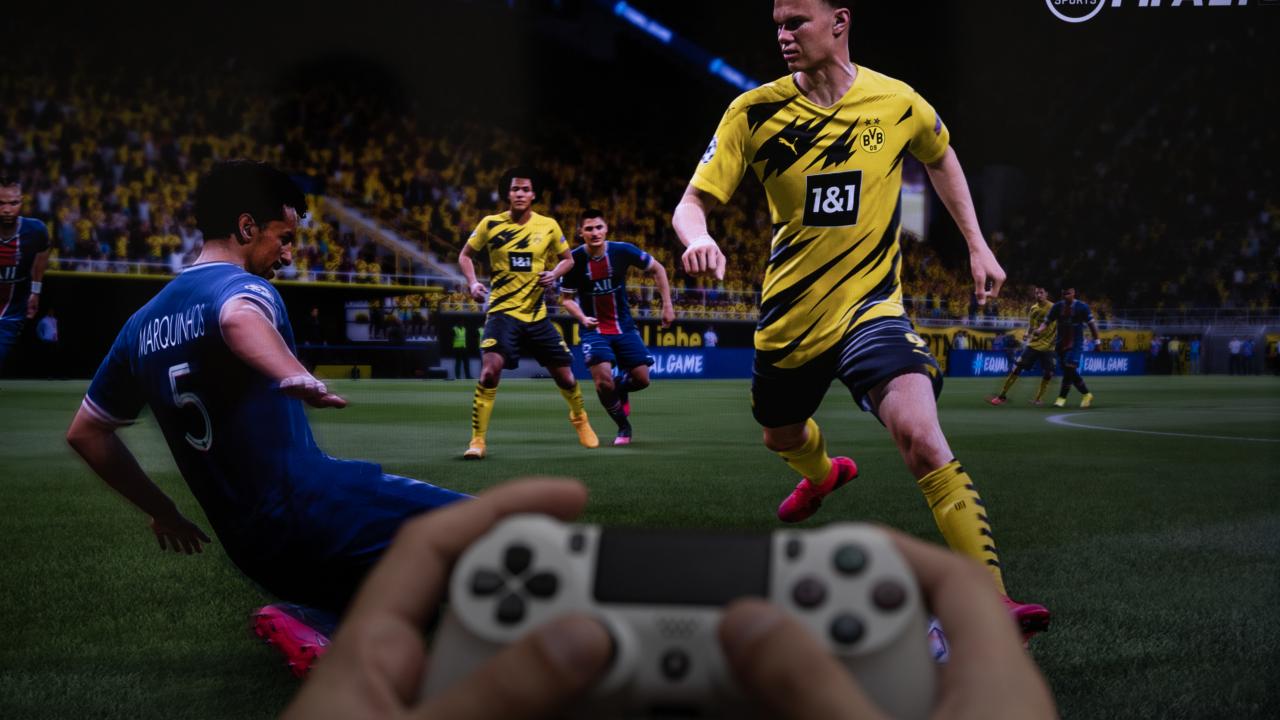 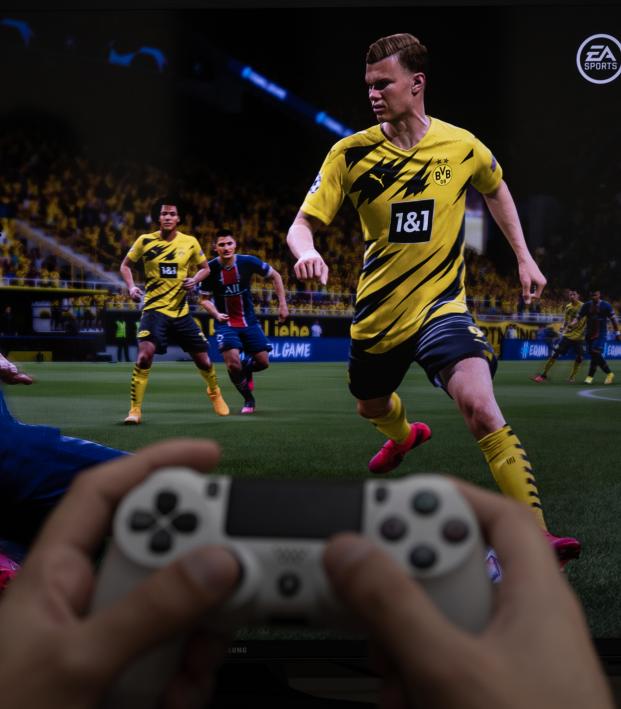 Reuters July 19, 2021
If you’re playing for eight hours straight, often every day, that’s going to negatively impact everything else in your life.

LEEDS, England - When you think of addiction, the first things that come to mind are gambling, alcohol and drug abuse.

Footballers down the ages have not been immune to falling into either of those vice's grips — some of the best players to have ever graced the pitch, George Best, Diego Maradona and Paul Gascoigne to name but a few.

But there is one addiction, previously seen as a harmless bit of fun, that is becoming a serious issue among professional footballers, of all levels — a compulsion to play computer games.

"It is football's silent epidemic," sports psychotherapist Steve Pope told Reuters. "Anything footballers cannot get tested for they love. You try get a computer controller off a gaming addict. It is like taking a bottle of whisky away from an alcoholic. It is just as big a problem as drugs and alcohol abuse.

"Players have been going two or three days straight playing games. They are urinating in the bin in their room so they don't have to get up. It is a national problem but footballers are even more vulnerable due to their nature."

Technology has advanced to unprecedented levels to make games like Fortnite and FIFA an immersive experience, where you can compete online against people all over the world. And it is this competitive element that has created such a problem among footballers, and seen Pope's workload increase by three times during COVID-19 lockdowns.

"We are going to see these players who have been turned into warriors from the age of six — they are all win, win, win, we create them to seek a high," Pope added. "If it is a team game like Fortnite, against others, it is Pandora's box. Footballers are bred to do this kind of competition.

"Lockdown has made things much worse. You don't wait for the drug dealer, you open your console and get your high. I have not been on lockdown, it has been bedlam."

So-called gaming disorder was only listed as a mental health condition by the World Health Organization in 2018, while in October 2019, the NHS in the UK launched the first National Centre for Gaming Disorders to treat patients aged between 13 and 25. Nationwide figures are therefore difficult to gather, given it has only recently been recognized as a serious issue, but with more and more afflicted players coming forward, such research is coming.

"We normally help people with more common addictions like gambling and we don't have specific sessions for computer games yet, but that stuff will be coming out very soon," Alex Mills, Head of Education at Sporting Chance, a charity set up by former England captain Tony Adams to support athletes on a variety of mental and emotional health problems, told Reuters.

"From going into football clubs, they are asking me to talk about gaming. They wouldn’t be saying that if they didn’t think it was a problem. There are sportspeople coming to us who might not say 'we are having an issue with computer games' but when talking to them it becomes apparent that the issues they are coming to us with, like a relationship breakdown, have been significantly influenced by behavior, like spending an inordinate amount of time on a computer game."

The length of time footballers are spending on these games, often long into the night, is what has made clubs start to take notice.

"If somebody is playing for 10 hours straight, often every day, they are not eating properly, and their sleep becomes affected," said Jeff Whitley, a former Manchester City midfielder and now the Professional Players' Association (PFA) player welfare executive. "If they are doing that, their body will not let them perform to how clubs want them to, which is making more clubs aware."

Computer game companies themselves, Pope insists, have played their part.

"The gaming companies are sanitizing things," Pope added. “(Tottenham Hotspur's) Dele Alli and Harry Kane were being paid to play games. Would a football club condone any player advertising whisky now? No, so why is it fine to advertise gaming?"

Attitudes are changing, given the effect it is having on player performance, much to relief of those championing greater awareness.

"Ten years ago, it was seen as a joke by clubs, but Fleetwood Town (English third-tier side) who I used to work with took it seriously," Pope says. "We kept it under control and got four promotions in five seasons. Funnily enough, the only player who ignored it (gaming) was (Leicester City striker) Jamie Vardy. He said he did his gaming on the pitch. We used to take so much ridicule, but now clubs, from the Premier League down, are finally starting to see the light. It has just taken a while to get here."

The problem, however, is not going away.