Is Edson Álvarez Headed To The Premier League? 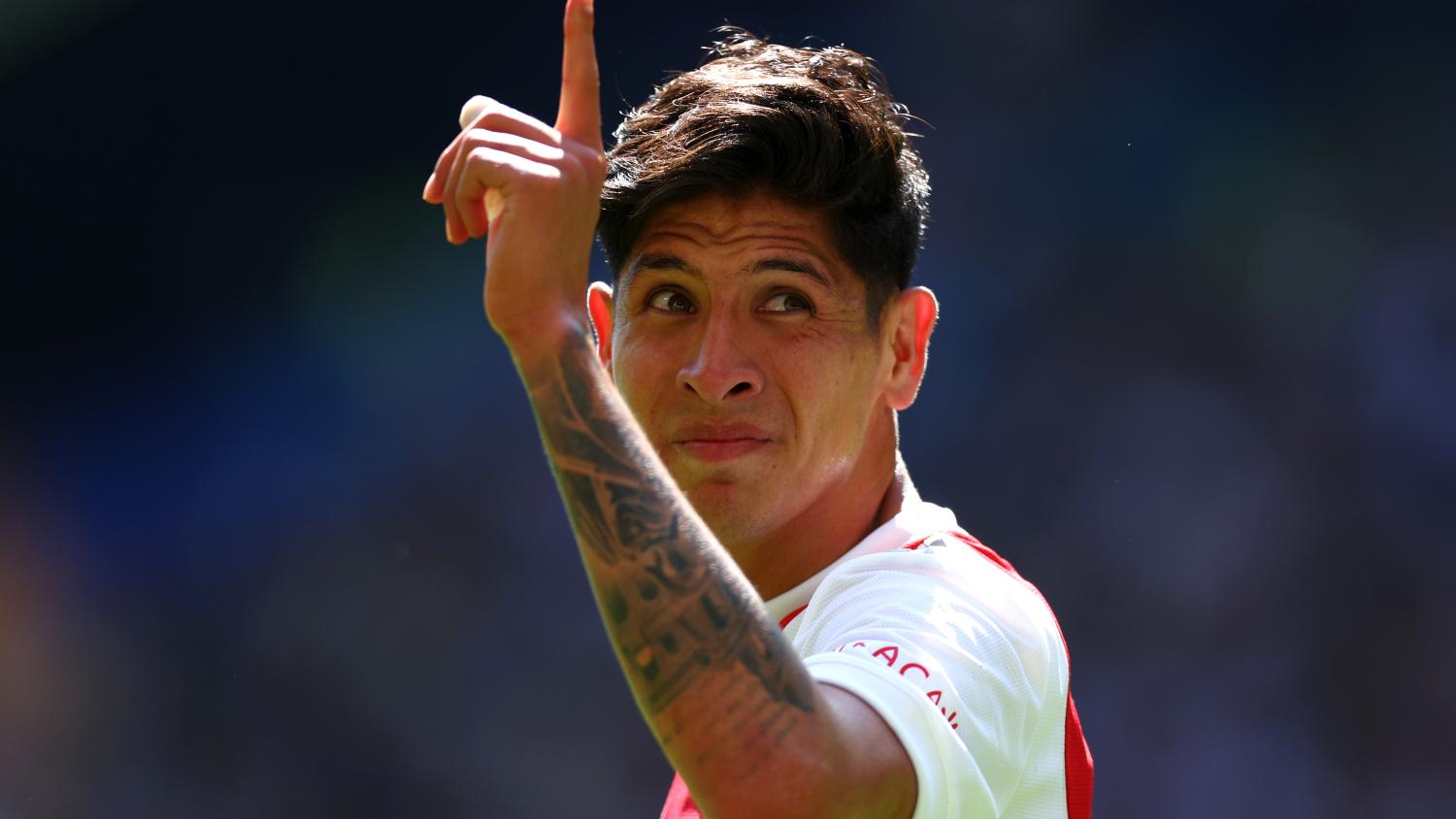 Newcastle United has reportedly made another offer for the Mexican.
Getty Images

Edson Álvarez has been phenomenal for Ajax and has become an undisputed starter for both club and country.

His recent form and performances have raised interest from clubs around Europe, especially in the Premier League.

The midfielder closed the 2021-22 season playing a total 41 games — scoring five goals and providing one assist — and winning the Eredivisie for the second time along the way.

In the start 2022-23 season, the Mexican has played four games and has provided two assists, the latest against Utrecht in Ajax 2-0 win on Saturday.

He is a star in Amsterdam.

The rise and progression of Edson Alvarez at Ajax is something that I've never seen before. The importance of the Mexican should not be underestimated.

He is good in possession, wins every second ball, wins so many duels and clears so many crosses. Very intelligent player. pic.twitter.com/ONJ3K7z7hB

Though, his performances, as expected, are not going unnoticed.

According to reports, Newcastle United, among many clubs interested in Álvarez, is willing to pay over $40 million for the 24-year-old.

This would make him the most expensive Mexican transfer of all time.

Is This Transfer Good For Ajax And Edson?

Edson has reached a point of his career where he needs a transfer to a bigger club sooner rather than later.

The Mexican arrived in Amsterdam in 2019 and has gradually become one of the best players not only at Ajax, but in the whole Dutch Eredivisie.

I was starting to waver due to recent Tyler Adams performances but my god, an absolute beast today. Edson Alvarez remains best DM in CONCACAF. https://t.co/WlOjip01Cm

A transfer would ideally entail going to a bigger and more ambitious club than Ajax — a club that is already expected to win every domestic title and competes in the UEFA Champions League.

Thus, a move to Newcastle, although it entails playing in the Premier League and against European giants week in and week out, wouldn’t be the best move in the Mexican’s career.

A transfer to Newcastle would take Edson out of the Champions League and would take him to a club where he would have to compete for a starting position, a risk probably not worth making with the World Cup around the corner.

Even if El Machín was open to the move, Ajax would most likely reject any deal that isn’t completely irresistible. The Dutch have lost important players in the summer transfer window, and losing Edson would be detrimental in their efforts to compete for every trophy.

After all, Ajax will be cashing in around $100 million for the transfer of Antony, who will be joining former Ajax teammate Lisandro Martinez — who was sold for over $50 million — at Manchester United.

Antony to Manchester United, here we go! Agreement in principle with Ajax, €100m fee. Contract until June 2027 with option until 2028. To be signed tomorrow. #MUFC

Contracts being prepared, it’s Eredivisie historical record fee — Antony will be in Manchester next week. pic.twitter.com/Wr9mUiX1Ud

Money is not an issue in Amsterdam and Ajax will reportedly reject any offer for Edson.

Now, if everything goes as planned, Edson will lead the Mexican midfield in Qatar and will be a starter for Gerardo Martino in the tournament.

As many of us know, international tournaments are often a good opportunity for young talents across the world to showcase their skills and increase their value.

Thus, a solid tournament from the 24-year-old could potentially skyrocket his market value and force clubs who are interested in the Mexican to bring more money to the table.

Transfertalk: @AFCAjax and Edson Álvarez had previous talks in which it was communicated he won’t be eligible for a sale this summer. The Mexican has agreed to stay as he wants to focus on the World Cup. Unless a huge offer comes in, nothing will change.

In conclusion, although the Premier League is tempting, Edson Álvarez will most likely stay at Ajax for the rest of the 2022-23 season, and if he leaves, he will probably do it after the World Cup.