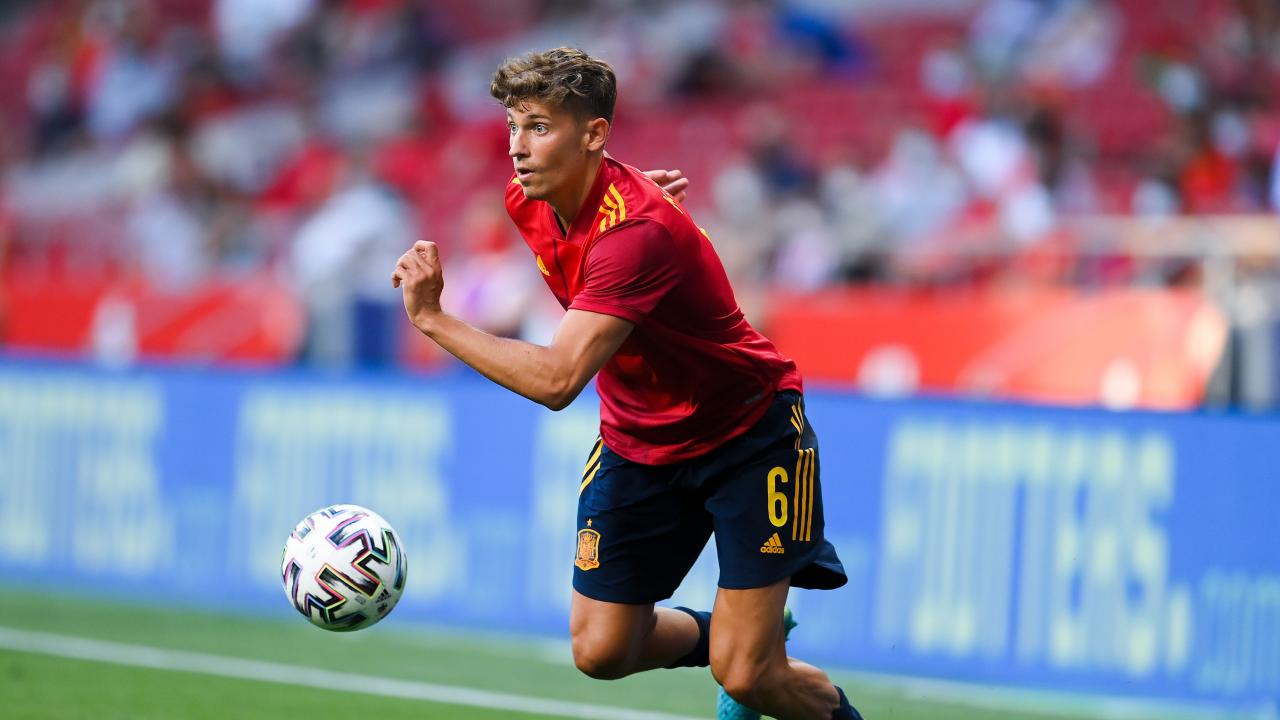 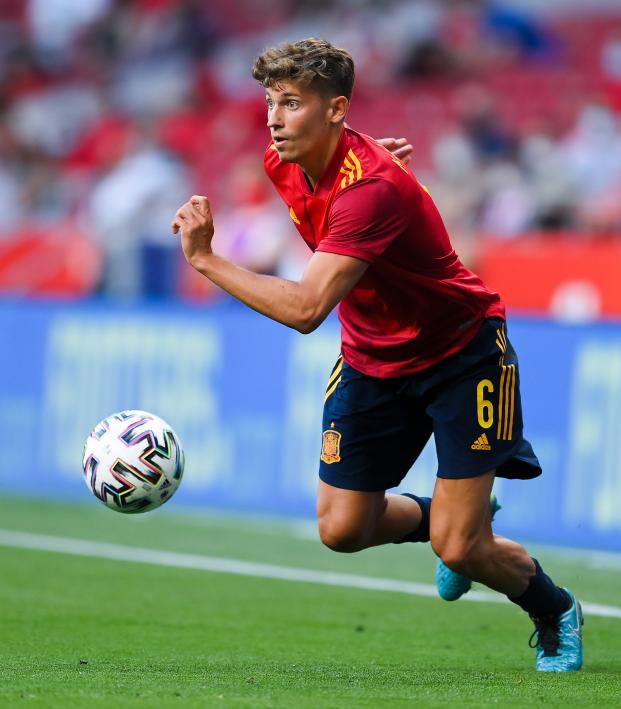 Spain's Llorente (The Diego One, Not Marcos) Becomes Second Spanish Player To Test Positive For Covid-19

Reuters June 9, 2021
Spain now needs a replacement center back. If only there was an experienced, Spanish center back out there.

Following Busquets' positive test at the weekend, Spain's players have been in isolation and only able to train on an individual basis - with their first game just three days later.

Leeds United defender Llorente tested positive late on Tuesday night, the national football federation said. That forced him, like Barcelona's Busquets, into quarantine meaning both will miss their Group E opener against Sweden on Monday.

Other first team players must keep training alone until Friday at the earliest, a team spokesperson said, in a taxing buildup for Spain to the game in Seville.

Sweden have also been rocked by two players - Dejan Kulusevski and Mattias Svanberg - testing positive. Scotland also had a positive case ahead of the 24-team tournament, which begins on Friday when Italy host Turkey.

Both Llorente and Busquets could return for Spain's second game against Poland on June 19 although coach Luis Enrique has until June 12 to consider replacing either on medical grounds.

Should he decide to replace Busquets or Llorente, he will turn to a 17-man parallel squad, created on Monday with six players: Kepa Arrizabalaga, Raul Albiol, Carlos Soler, Brais Mendez, Pablo Fornals and Rodrigo Moreno.

Luis Enrique has called up six players to their parallel training bubble after Spain's entire first-team squad was placed into quarantine pic.twitter.com/neWHDRDbOA

Luis Enrique expanded that squad on Wednesday with eleven Under-21 players who replaced the first team in Tuesday's 4-0 friendly win over Lithuania.

Spanish soccer federation president Luis Rubiales has warned there are likely to be more positive cases among the first team, who were due to receive COVID-19 vaccines on Wednesday.

After positive Covid tests from Sergio Busquets & Diego Llorente, the Spanish government has agreed to vaccinate the entire Spain Euro delegation with the Pfizer vaccine. pic.twitter.com/BFIoSJe3wb