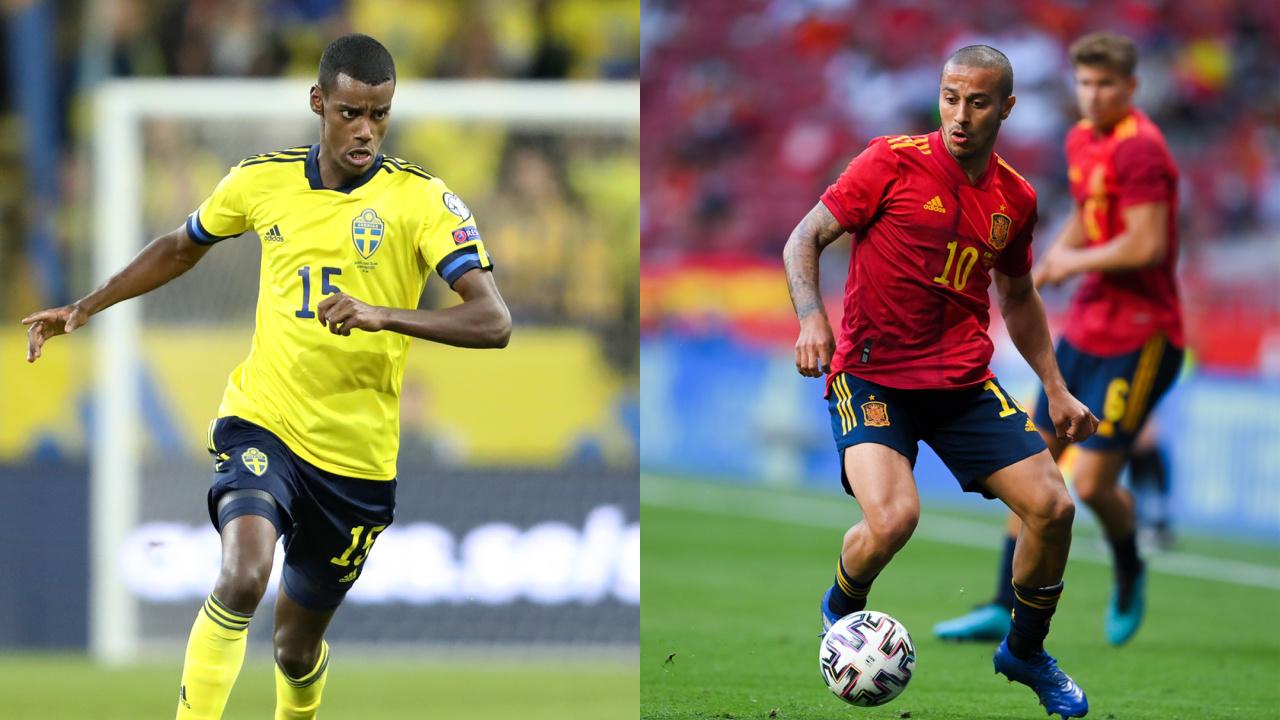 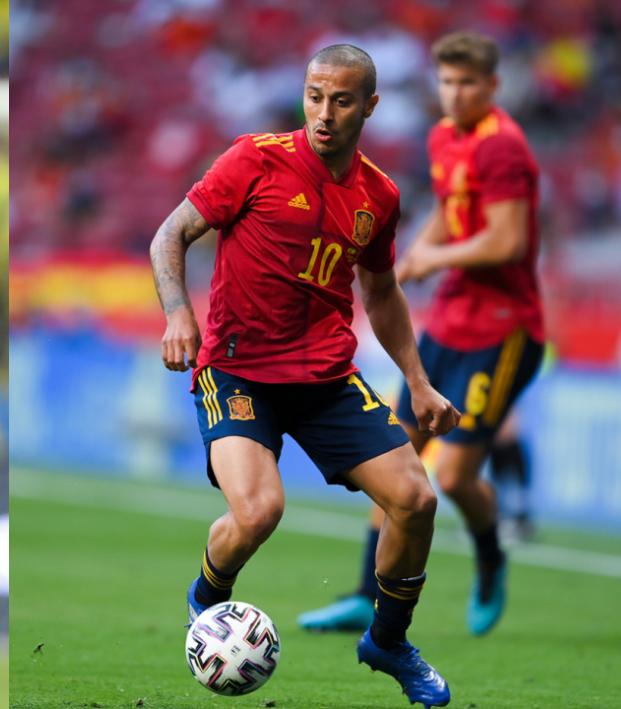 Does Sweden Have What It Takes To Upset Spain At The Start Of Euro Group Play?

Hello and welcome to the preview of Euro 2020’s most diabolically unpredictable opening group stage fixture. On Monday, June 14, No. 6 ranked Spain welcomes No. 18 Sweden to La Cartuja in Seville, where 18,000 fans will be in attendance.

We knew when the squads were announced that the match would go on without two figures that are synonymous with these teams: Spain’s Sergio Ramos was omitted after injury limited him to just two LaLiga appearances in 2021. Likewise, Zlatan Ibrahimović’s remarkable international return was promptly cut short after a knee injury ruled him out of the tournament.

Less predictable are the recent Covid-19 developments that’ve plagued both sides. On Sunday, Spanish captain Sergio Busquets tested positive, ruling him out of the opening game and prompting a wave of PCR tests throughout the squad.

For Sweden, Juventus winger Dejan Kulusevski tested positive on Tuesday and will also miss the opener.

“It is very sad,” Sweden manager Janne Andersson said. “Sad for him and for all of us, and it causes some concern, but we are following all protocols. We will not call in any reserves and hope that he can rejoin the squad after the match against Spain.”

Update: Sweden’s Mattias Svanberg has now tested positive and is out. Diego Llorente also tested positive for Spain, but now he's since returned two negative tests and can return.

Regardless, this is a can’t-miss match between two nations that reached the knockout stages of 2018 World Cup and need to start out strong with Robert Lewandowski’s Poland and Milan Škriniar’s Slovakia making up the group.

Key to the verticality is the ability of players like Jordi Alba, Marcos Llorente and Fabián Ruiz to get forward from deep, while wingers Mikel Oyarzabal, Ferran Torres and Adama Traoré need to be direct in taking on and beating their markers.

Álvaro Morata is the team’s leading scorer with 19 goals in 40 caps, and he’s coming off a solid season with Juventus in which he managed to score 20 goals and provide 12 assists in 44 appearances across all competitions.

In defense, Athletic Club’s Unai Simón has been starting in goal during World Cup qualifiers at the expense of David de Gea, while the backline has been strengthened following Aymeric Laporte’s change of national allegiance from France.

With Ibrahimović again out and Kulusevski missing the opener, Sweden must rely largely on the same formula that helped them top a World Cup group containing Germany, Mexico and South Korea before advancing to the quarterfinals.

It all begins with the sturdy 4-4-2 that Sweden adopts when not in possession. In goal, it’s a close race between Everton’s Robin Olsen and Gençlerbirliği’s Kristoffer Nordfeldt, but Olsen probably has the edge with his international experience.

In defense, 36-year-old captain Andreas Granqvist (my favorite footballer in Russia) is now just a squad player, but the new central pairing of Manchester United’s Victor Lindelöf and Rangers’ Filip Helander is imposing.

In midfield, there’s the experience and reliability of Sebastian Larsson (129 caps), Emil Forsberg (58 caps) and Albin Ekdal (57 caps), but things get a lot more exciting up front, even without Zlatan. 21-year-old Real Sociedad striker Alexander Isak is coming off a massive year in which he scored 17 LaLiga goals in 34 games. Playing off him will likely be Mainz attacker Robin Quaison, who scored seven goals and added five assists in 30 appearances this past season.

We’ve seen what Spain can do against side’s that attempt to go toe-to-toe with them (the 6-0 hammering of Germany back in November), but we’ve also seen them frustrated by more defensive-minded setups (the 1-1 with Greece back in March). The prediction here is a first half goal for Spain, followed by 45 minutes of Roja possession and Sweden beginning early preparations for a must-win match against Slovakia on June 18.