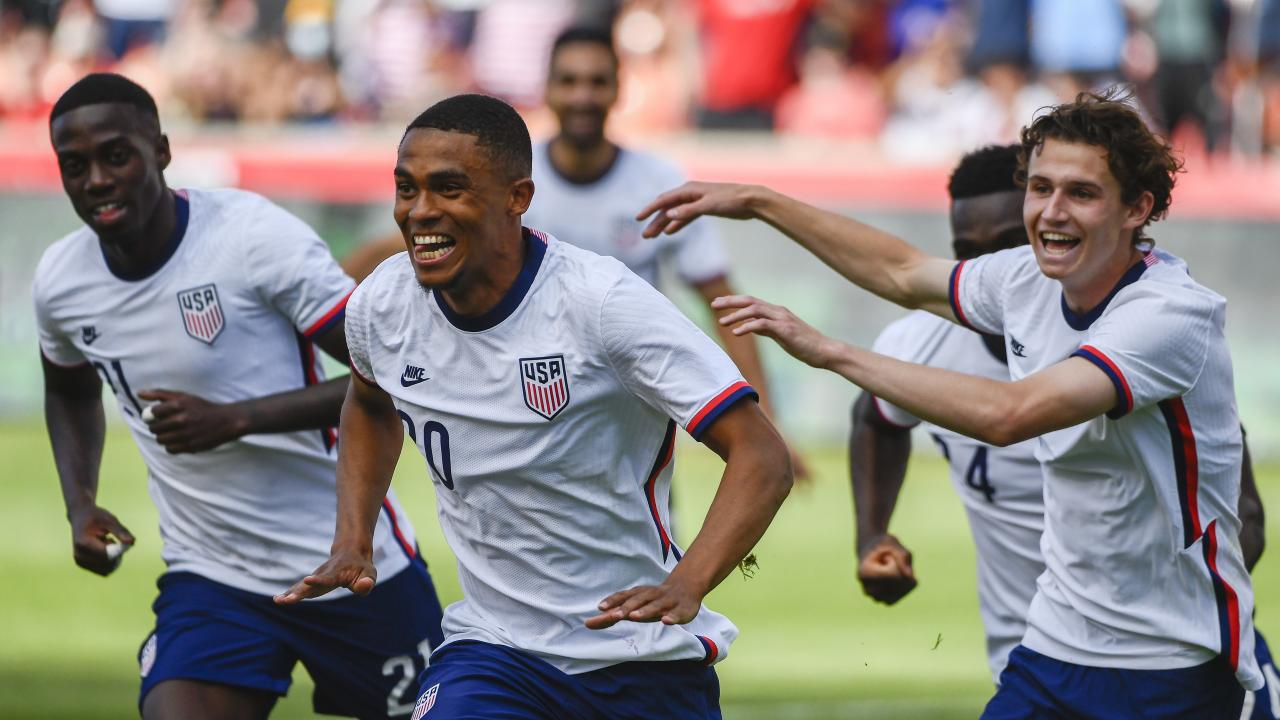 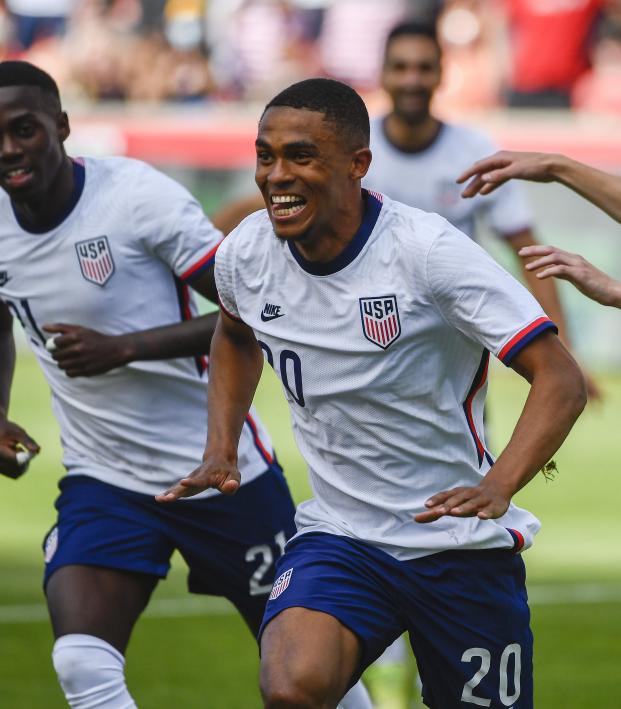 David Moore June 9, 2021
That Switzerland game feels like a decade ago.

Watching the USMNT vs. Costa Rica finish 4-0 had me tingling with excitement as if it was Christmas morning and I was nine again. This team is damn fun to watch.

Three days after defeating Mexico to lift the Concacaf Nations League trophy, the USMNT traveled to Utah for a friendly against Costa Rica. The starting squad against Costa Rica only featured two players that started against Mexico. Mark McKenzie and Tim Ream were the only two returners.

To be fair, Costa Rica didn’t have their best eleven out either. The Ticos had five players in the starting eleven against the USMNT that started against Mexico in the Nations League semifinal.

The USMNT was still riding the high from Sunday’s triumph and took the lead through a sizzling Brenden Aaronson shot inside ten minutes.

Brenden Aaronson opens the scoring for the USMNT against Costa Rica fresh off their Nations League win against Mexico pic.twitter.com/42NJcsWBBz

The strike was Aaronson’s third goal for the USMNT in only his seventh appearance.

The rest of the first half saw American dominance and some opportunities wasted here and there. Daryl Dike, who was left off the Nations League roster, made his mark on the game with his first USMNT goal in the 42nd minute.

The Americans were soaring over a Costa Rican side that frankly looked like it wanted to be anywhere else other than Salt Lake City, Utah.

Seven minutes into the second half another player scored their first international goal. Reggie Cannon got his name on the score sheet after intercepting a poor Costa Rican pass and slotting home the third goal for the USMNT.

THE USMNT ARE FLYING!

Giovanni Reyna replaced Timothy Weah in the 74th minute and got himself a goal within three minutes. The Dortmund ace was taken down in the box and scored a penalty kick that was the polar opposite of Christian Pulisic’s penalty against Mexico.

GOAL #USMNT! Gio Reyna, just into the match, draws a penalty and rolls home a simple finish from the spot. 4-0!

Reyna is now the youngest player in USMNT history to score a penalty kick.

The 4-0 result is tied for the USMNT’s largest victory against Costa Rica. While this was only a friendly, the result just adds more confidence to this team. Even without the likes of Pulisic, Weston McKennie and other usual starters, the depth of this squad was still able to put in an admirable performance.

The past three victories in the span of a week have flushed that defeat to Switzerland out of mind. The momentum is in full force and one look at the USMNT’s recent form against Concacaf opposition should have fans excited for the Gold Cup.

#USMNT against CONCACAF since 2020

The Gold Cup begins on July 10 and the first USMNT game will be on July 11. The final will be played on Aug. 1 in Las Vegas.