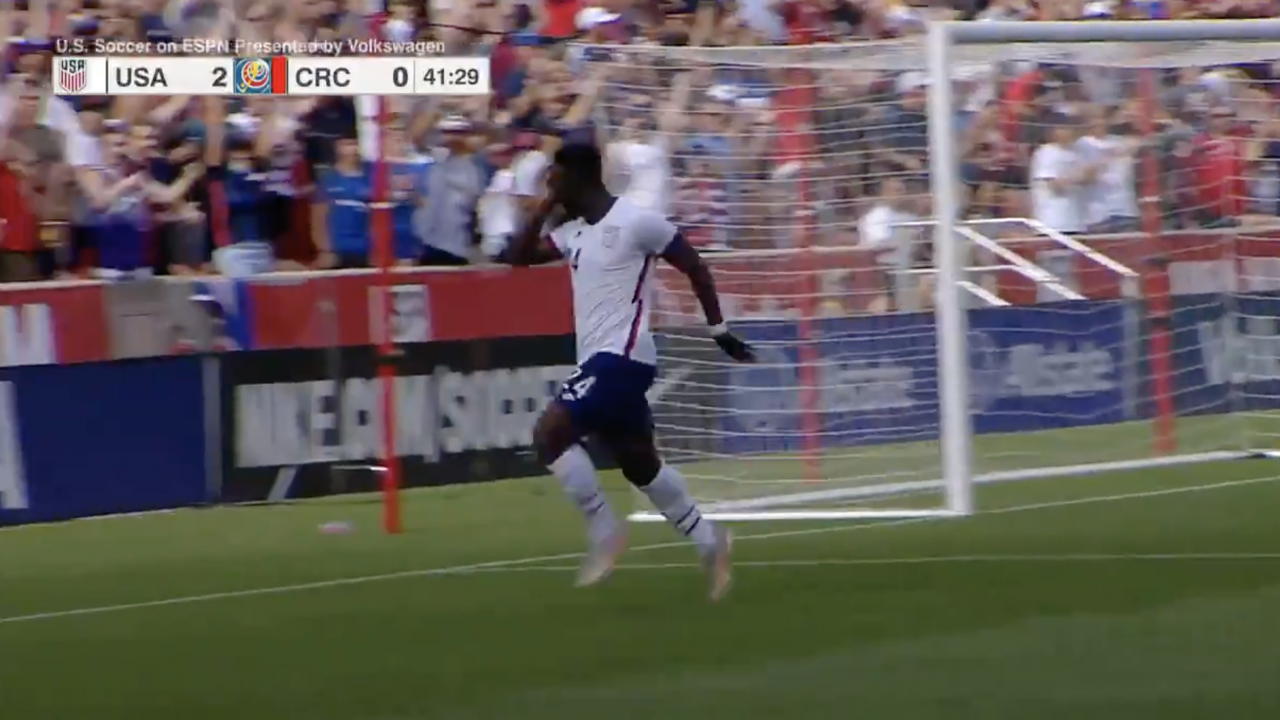 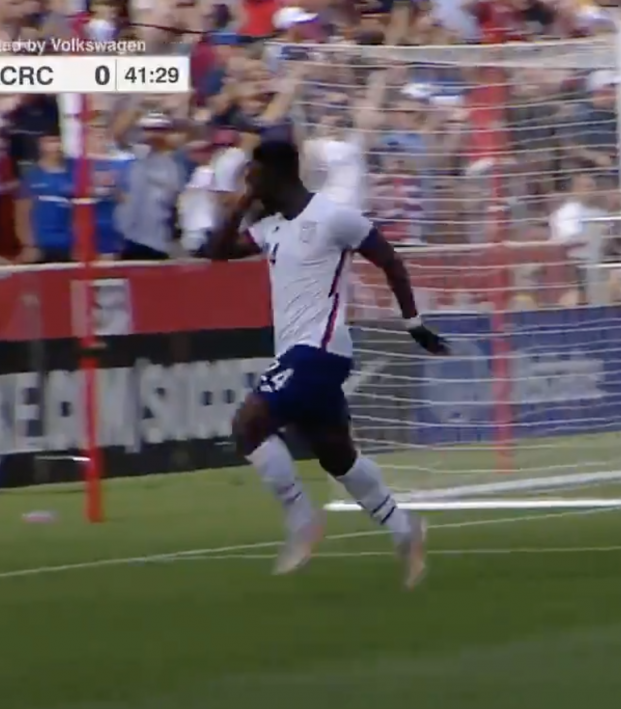 Daryl Dike has arrived. Well to be fair he arrived at Barnsley a long time ago, but this Daryl Dike goal vs Costa Rica means that the man from Oklahoma has his first USMNT goal.

Three years ago, Dike was playing college ball with Virginia, now he’s scoring goals for his country. The meteoric rise of Dike has been a joy to watch, and it was only going to be a matter of time before he bagged his first international goal.

It’s been a long time since there’s been this much hype around an American striker. We at The18 couldn’t stop writing about the 21-year-old from Edmond, Oklahoma. We had stories of him scoring, his transfer rumors, the time he scored a bicycle kick, and plenty more.

The search for a prolific man up top has been on every USMNT’s wish list. Now begins the battle between Dike and Josh Sargent for who deserves the starting spot.

To celebrate Dike’s goal I shall share my favorite video of the man. ROLL THE CLIP!