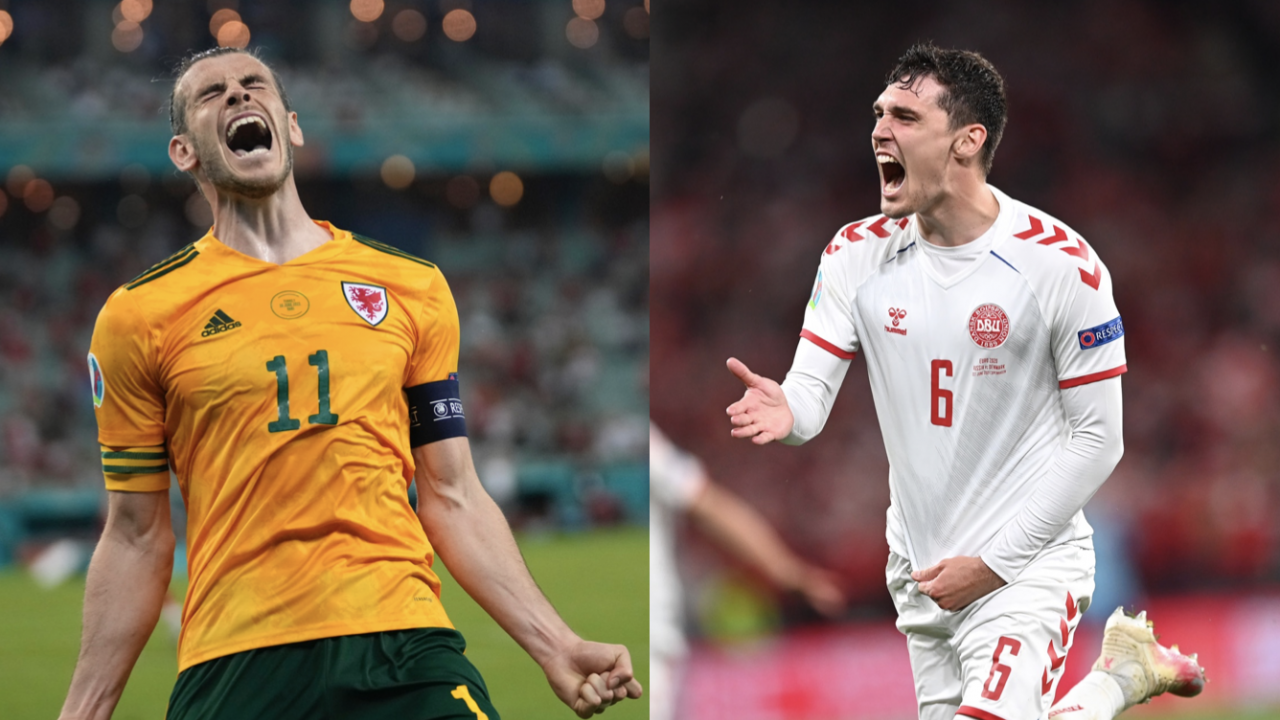 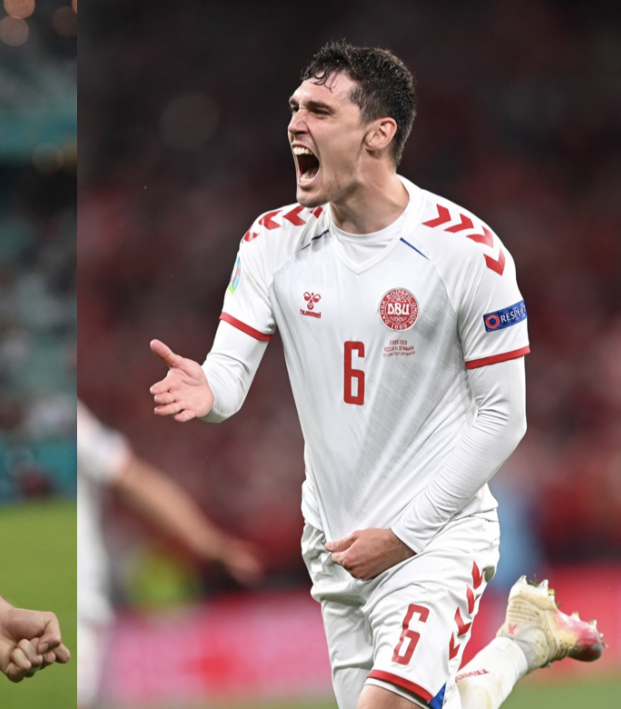 Denmark vs. Wales Prediction/Preview: Can Fan-Favorite Denmark Continue Its Fight For Eriksen?

Denmark is fighting for something bigger than tournament success and has the strength of an entire nation behind the team. Denmark will look to do Christian Eriksen, who suffered a cardiac arrest in Denmark's opening game, proud in the Round of 16, while Wales will look to recreate the magic of 2016 when the team made a remarkable run to the semifinal. The opening Round of 16 game of Euro 2020 kicks off this weekend. Read on for our Denmark vs Wales prediction, preview and viewer's guide.

Denmark vs Wales How To Watch In U.S.

AMSTERDAM, Netherlands (Reuters) — Denmark will be playing their first game away from Copenhagen's Parken Stadium when they take on Wales in their Euro 2020 last 16 tie on Saturday but there will still be a familiar feel in Amsterdam - a home away from home for Danish footballers.

The Danish national team has long been influenced by the Dutch masters at Ajax, and plenty of Danish players like Michael Laudrup, Morten Olsen, as a manager, and current striker Kasper Dolberg have thrived in the capital.

"It is a fantastic place, a fantastic stadium, which under normal circumstances is absolutely wild to play in. So yeah, I'm really just looking forward to it," Dolberg told reporters.

For Denmark to be facing Wales in a knockout game two weeks after playmaker Christian Eriksen, who made his breakthrough at Ajax, suffered a cardiac arrest in their opener against Finland, is a huge achievement. Their 4-1 win over Russia, with the team roared on by a fanatical crowd, saw them through.

There will be no such backing in Amsterdam, however, as fewer than 2,000 tickets have been made available to Danish fans who want to attend the game.

"It means a lot to have that support and they have been great to play for, but it does not change much in our plan and what we have to do on the field," Dolberg said.

Wales will once again rely on Aaron Ramsey and Gareth Bale for the creative spark they will need to break down the Danes, as well as the formidable long throw-ins of Conor Roberts.

Ethan Ampadu is suspended after his sending-off in the 1-0 defeat against Group A winners Italy and coach Rob Page is likely to revert to a flat back four after experimenting with a 3-4-3 lineup against the flying Italians.

Denmark coach Kasper Hjulmand is again likely to deploy 20-year-old winger Mikkel Damsgaard, who opened the scoring against Russia, in the playmaking role in place of Eriksen, but it will take another sterling collective effort if they are to advance.

"We've looked at Wales and they're a very strong team... a very even game awaits," Hjulmand said.