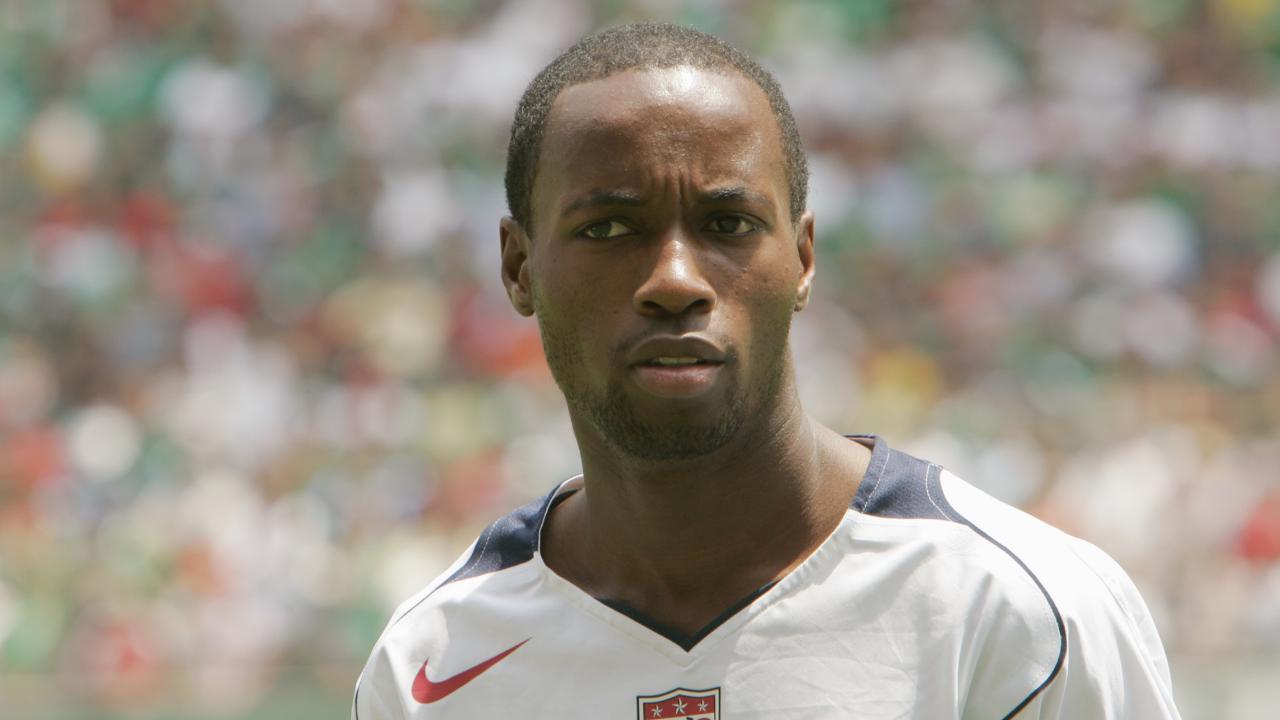 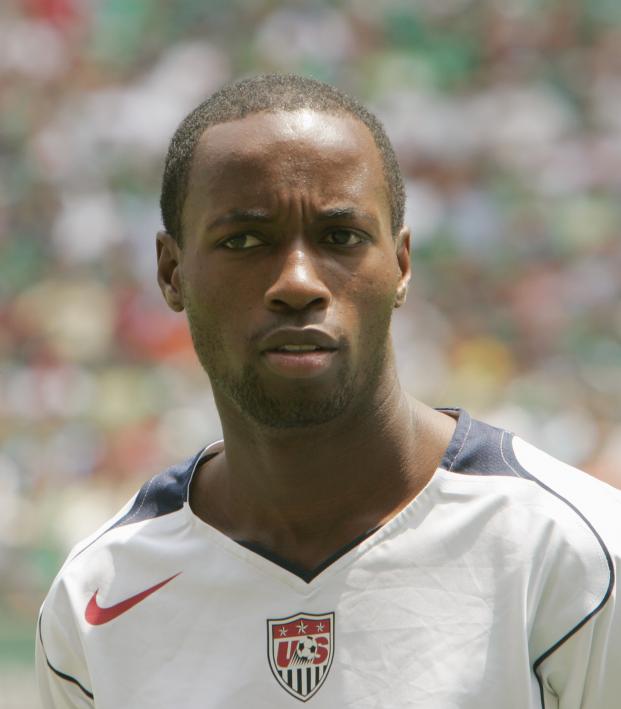 DaMarcus Beasley Announces His Retirement; Here Are His 5 Greatest Moments

Travis Yoesting May 20, 2019
One of the greatest USMNT players of all time announced Monday he’ll retire at the end of the season.

DaMarcus Beasley is calling it a career.

In his 20th year as a professional soccer player, Beasley announced Monday this season would be his last.

“Before my 37th birthday, I’d just like to say that this year will be my last. I appreciate all the love, cheers and jeers throughout these past 20 years. Being on the pitch has fulfilled every dream I could have ever imagined. Thank you and more words on another day! #quickliketakingoffabandaid”

Beasley turns 37 on Friday. He signed his first professional contract at the age of 16 in 1999 with the Chicago Fire. Run DMB made 126 appearances with the U.S. national team, scoring 17 goals to go with 13 assists. He was the first USMNT player to appear in four World Cups and first to play in five World Cup cycles.

Beasley was a true legend of the game in the U.S., becoming the first (and so far only) American to play in a UEFA Champions League semifinal while he was with PSV Eindhoven, scoring four goals during the tournament in 2004-05 (still the most for an American). Beasley also played for Manchester City, Rangers, Hannover 96, Puebla and his current club, the Houston Dynamo.

Beasley made his first MLS appearance of the season on May 15 after undergoing arthroscopic surgery on his left knee following an injury suffered in the Concacaf Champions League prior to the season.

Reaction to DMB’s retirement post was a mix of celebration for a grand career and sadness for his departure from the game.

Say it ain't so, @DaMarcusBeasley!

Sending love and respect to a #USMNT legend. We look forward to watching you close out an incredible career this season with @HoustonDynamo! https://t.co/zodlsElEAM

X a -winner
Always a class-act

What a club career for @DaMarcusBeasley:

You made a way for young black kids like me. Forever grateful for you as a player and role model. One of the best @USMNT players ever! All love Black!!! You’re a legend!!!!!! https://t.co/iZ81BWo2DI

Relax guys, he’s just retiring from Club ball. He will play in the next 3 World Cups before he hangs the boots up for good. #legend

DaMarcus Beasley will no doubt be missed by teammates and fans around the country.

Here are our five favorite Beasley moments from a 20-year professional career.

#5. You Always Remember Your First

Though the last half of his career was mostly spent as a left back, DaMarcus Beasley began his soccer life as a speedy left winger. At the age of 17, he netted his first USMNT goal, in a Gold Cup match against South Korea.

The goal was assisted by his long-time running mate Landon Donovan, who dinked a ball into his path on the left wing. Beasley didn’t need a touch before smashing a volley into the roof of the net for a 90th-minute winner.

The U.S. went on to win the tournament (just its second Gold Cup to that point).

Back then, few Americans played in Europe, let alone for teams that qualified for the Champions League. But in 2004, Beasley was bought from the Chicago Fire for $2.5 million, in essense to replace Arjen Robben, who had just been sold to Chelsea.

Given the No. 11 jersey, Beasley scored 11 goals in his first season abroad, one of the first to show Americans could succeed in Europe in a position other than goalkeeper.

During the 2004-05 Champions League campaign, Beasley netted four goals, which was just one less than legends like Didier Drogba and Thierry Henry that season.

On April 26, 2005, at the age of 23, he started in the Champions League semifinals against AC Milan. Although the Italians would progress to the final (and what a final it was against Liverpool), it was an historic moment for U.S. soccer.

The 2006 World Cup was, to put it lightly, a disappointment for the U.S. Drawn into a tough group with Czech Republic, Italy and Ghana, the Americans failed to get a win and exited at the group stage.

But Beasley gave the U.S. hope in the final match against Ghana, when a win would have sent the U.S. into the knockout stages.

With one of the best assists in USMNT World Cup history, Beasley burst through the Ghanaian defensive line before sending a brilliant, curling across toward Clint Dempsey, who hammered home an unstoppable volley to equalize at 1-1.

Alas, a disappointing penalty decision helped Ghana retake the lead and the U.S. finished last in the group.

Side note: Beasley probably should’ve scored a game-winner for the nine-man U.S. against Italy but for a narrow offside decision on Brian McBride.

Back in 1999, the USMNT was coming off a pathetic showing at the World Cup the prior year, finishing dead last. Following the success of the 1994 World Cup, it was a disappointing step backward.

But there was reason for hope the following year.

The U.S. finished fourth at the U-17 World Cup in 1999, still to this day the country’s best performance at the event. With a dazzling array of talented attackers, the U.S. managed to win both the Golden Ball (Landon Donovan) and Silver Ball (Beasley) for the two best players of the tournament.

Three years later, Donovan and Beasley teamed up again at the 2002 World Cup, part of a youthful exuberance that helped guide the U.S. to the quarterfinals.

DaMarcus Beasley did not score at the same rate as his contemporaries Landon Donovan or Clint Dempsey (who has his own Top 10 list), but he did score enough to own the ninth spot on the all-time USMNT scoring list.

Perhaps his most memorable goal for the U.S. came during qualifying for the 2006 World Cup.

The USMNT had a chance to clinch qualification with three matches to spare as Mexico came to visit Columbus Crew Stadium. Steve Ralston gave the U.S a lead early in the second half and five minutes later Beasley struck again.

Beasley, who had been kicked and tripped, abused by Mexican defenders all game, had the last laught in the 58th minute. With the help of Claudio Reyna and a sleeping Mexico defense, Beasley completed the dos a cero score line to book the Americans’ trip to Germany. It was Beasley’s only goal against Mexico.