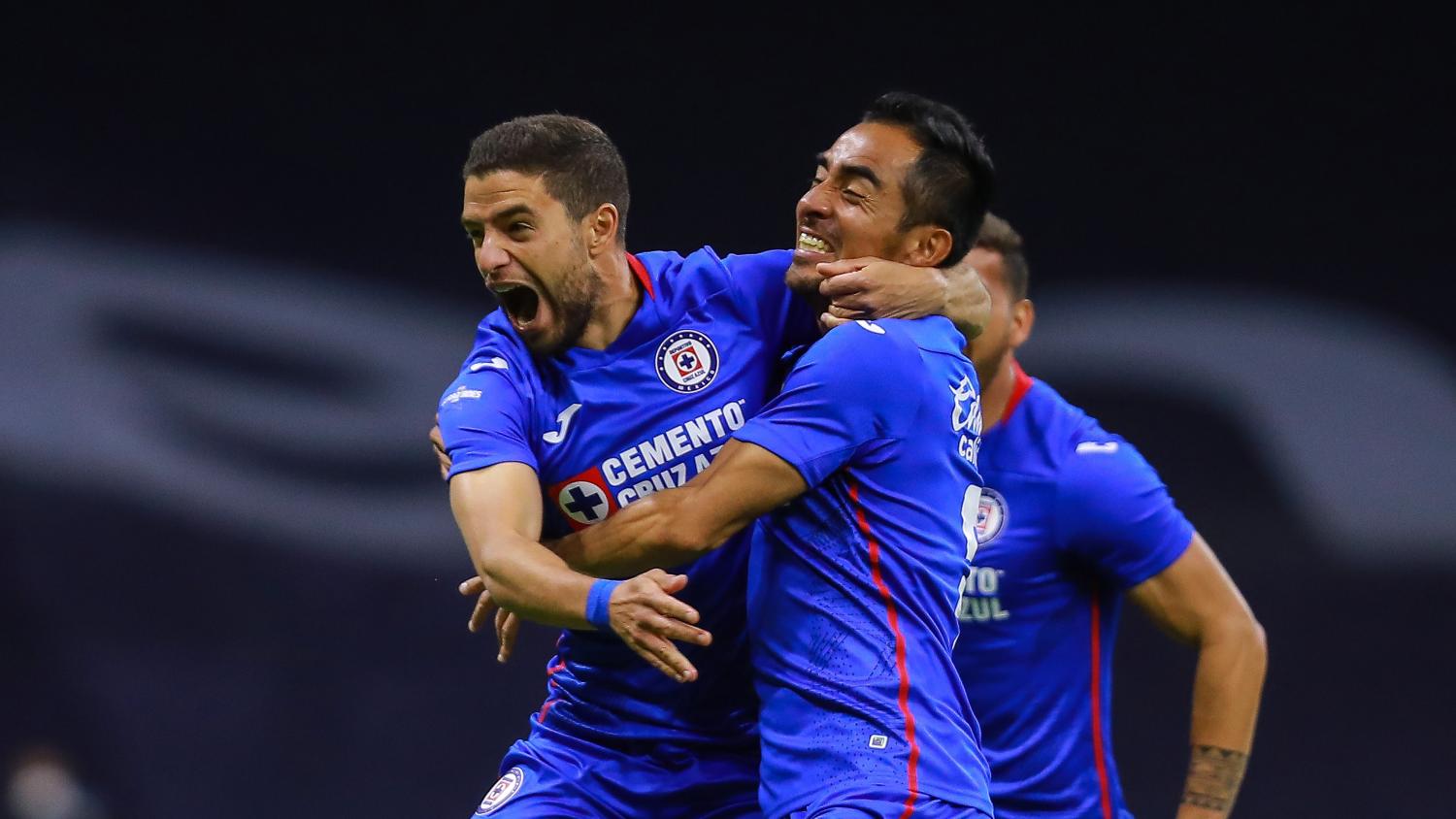 Cruz Azul is on the verge of the Apertura final after a 4-0 pasting of Pumas.
Getty Images

Cruz Azul took a giant step toward reaching the Liga MX Apertura finals with a stunning 4-0 victory over Pumas UNAM on Thursday night, scoring three goals in the opening 13 minutes. Pumas are left with a mountain to climb in the second leg on Sunday, not to mention the psychological blow of conceding one of the goals of the season in Mexico to one Rafael Baca.

Baca, a former San Jose Earthquake who has spent the last six years with La Máquina, is one of my favorite players in Liga MX, if only because he and I share a birthday. The midfielder doesn’t score often, but he ripped an almighty banger on Thursday.

With Cruz Azul already leading from a Roberto Alvarado goal in the second minute, Baca doubled the advantage eight minutes in, smashing a first-time half-volley into the upper 90.

Luís Romo added another in the 13th minute to complete the early onslaught and completed his brace in second-half stoppage time to leave Pumas in a world of hurt heading into the second leg.

Here are the Cruz Azul vs Pumas highlights in full:

The winner of this semifinal series (presumably Cruz Azul) will face either Chivas or León in the final. Those two clubs drew 1-1 in their first leg.

Cruz Azul hasn’t won a league title since winning its eight championship in 1997.