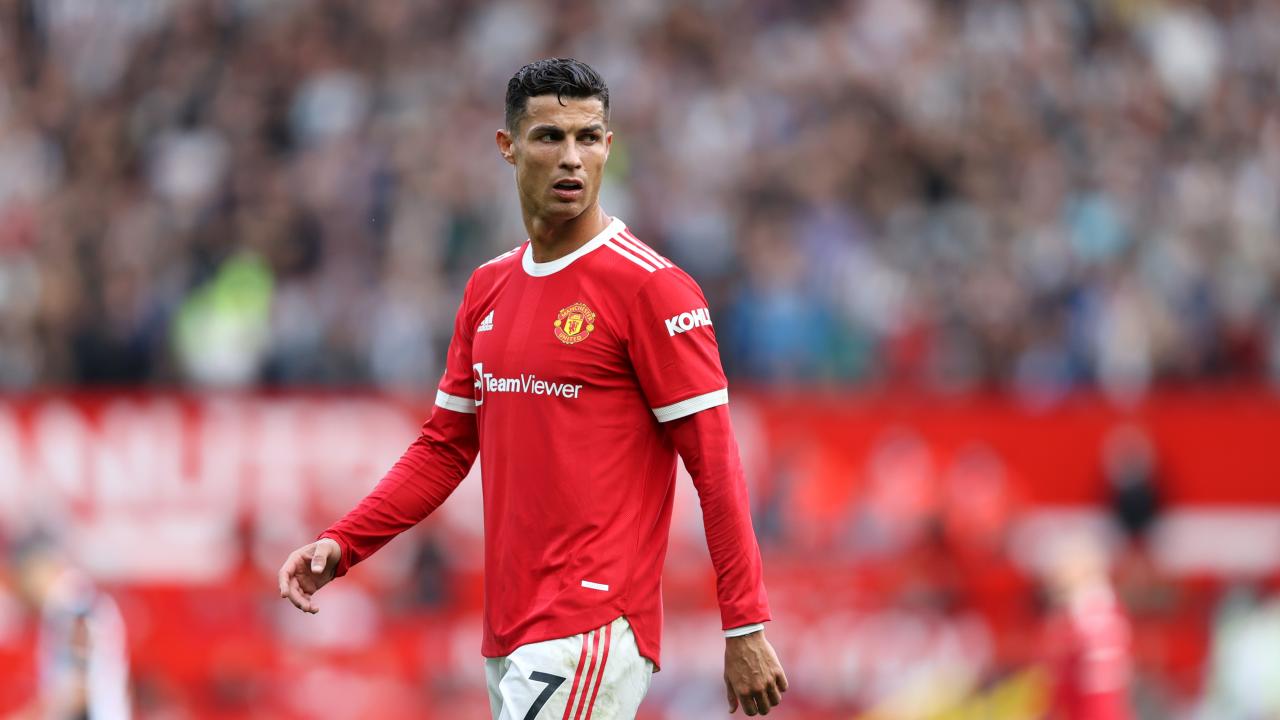 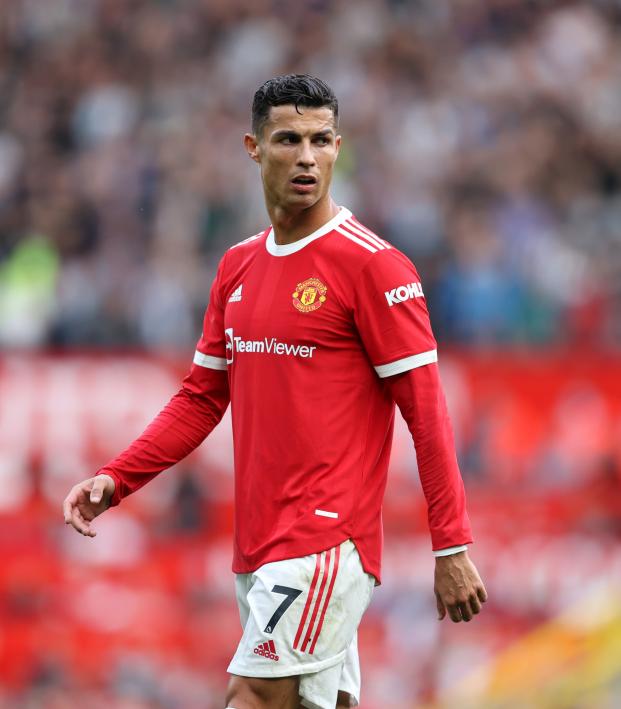 Cristiano Ronaldo finalized his transfer from Juventus to Manchester United on the final day of the 2021 summer transfer window, bringing an end to a three-year spell with the Old Lady and returning him to Old Trafford, where Ronaldo spent six superlative seasons between 2003 and 2009. The Cristiano Ronaldo Manchester United contract salary, despite now being 36 years of age, speaks to how prolific and valuable the forward still remains at the highest level.

According to the Mirror, Cristiano Ronaldo is now the highest paid player at Manchester United after putting pen to paper on a two-year deal that includes the option of a third year. That salary is reportedly around $691,568 per week, or roughly $36 million per year.

This is roughly in line with what Ronaldo made with Juventus ($35 million annually), but less than what he earned during his peak years with Real Madrid ($50 million per season).

According to spotrac, Ronaldo’s salary of $36 million is unmatched at Manchester United. Second on the club’s payroll is goalkeeper David de Gea on $27 million per year. Third is new signing Jadon Sancho, who was reportedly handed a five-year deal worth $25.2 million annually.

Raphaël Varane was also lured to Old Trafford from Real Madrid this past summer on a four-year deal worth $24.5 million per year, and Paul Pogba comes fifth on $20.86 annually.

Ronaldo’s income is supplemented by his sponsors — among which are Nike, Tag Heuer, Herbalife and Clear Haircare — and his own CR7 brand, which is primarily invested in hotels, clothing and cologne. Forbes estimates that Ronaldo gets around $50 million annually through his endorsements.

The only tell of Ronaldo’s age is the market fee he now demands. Back in 2003, Manchester United paid Sporting Lisbon $20.9 million for his services. Real Madrid then purchased him for $103.4 million, and then Juventus landed him for $128.7 million.

It looks like he’ll approach those numbers again during his first season back in Manchester.