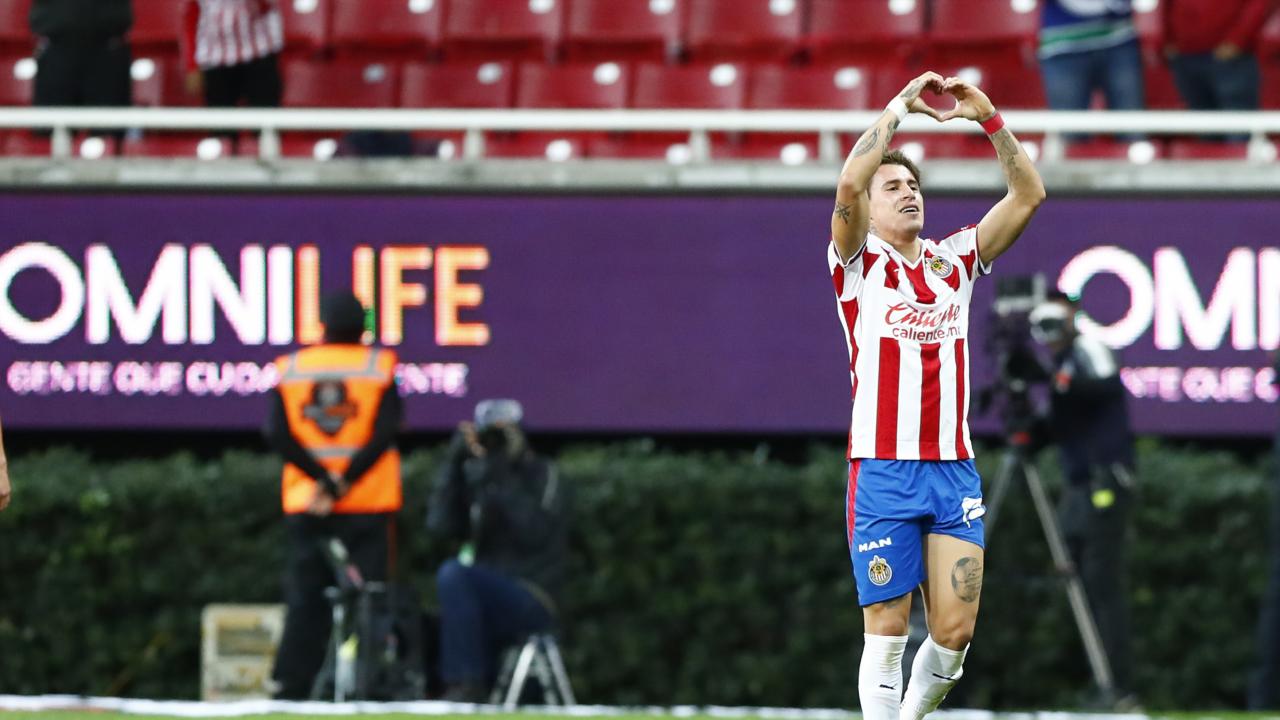 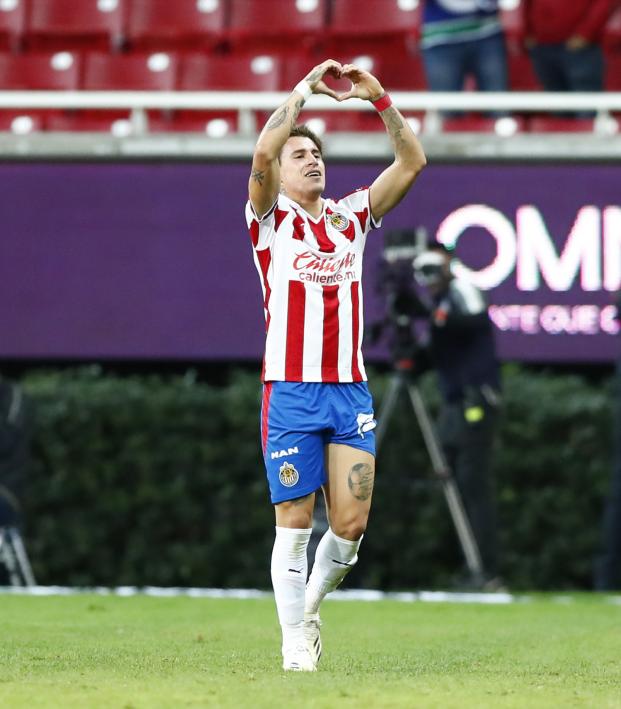 Chivas advanced to the semifinals of the Guardianes playoffs after defeating América 2-1 on Sunday night (3-1 on aggregate). América believed they could overturn the one-goal deficit from the first leg at the Azteca, but Cristian “Chicote” Calderón scored two great goals to turn Henry Martín’s strike into nothing more than consolation.

The 23-year-old Calderón — who’s been capped four times by Mexico — opened the scoring in the 31st minute with an unstoppable left-footed drive from distance that flew by Guillermo Ochoa and into the corner.

If the first was all about power, the second — arriving in the 72nd minute — was all about placement. Ochoa could only stand in disbelief as another left-footed effort from outside the area went crossbar down.

Chivas joins León in the semis after they defeated Puebla 3-2 on aggregate. The other two semifinalists will be decided from Pumas vs. Pachuca and Cruz Azul vs. Tigres.